Time lapse of the Lunar Eclipse

Has anyone taken any videos of the moon with their Wyze cameras? My next forecasted clear night is the night of the eclipse, so I won’t get a chance to test it. Just curious how small the moon would appear with the wide angle lens. I may set out a camera on a time lapse Sunday night and see. I do wish we could turn off the on-board IR lamps for this.

Great idea, don’t know how well it will work with the eclipse.
You can turn off the IR in the camera in the settings in the app.

You cannot yet turn off the LEDs without turning off the night vision. But it is in development and you can vote for it here:

Night Vision Setting On Without LEDs On Roadmap

The infrared light reflects off of glass. If night vision could be enabled with the choice to turn the IR LEDs on, people could point their Wyze Cams out windows and use external IR illuminators. Best, WyzeGwendolyn

I am an amateur astronomer. you wont notice terribly much difference. at the resolution of our cameras you wont be able to see the shadow going across the moon. at some point when the moon is in the umbra ( earths shadow) you might notice it is a bit darker, or that it has a reddish copper hue, but it wont be anything that puts you into a state of awe like your eyes would give you.

to put it into perspective, we all know the specs of our cams. the human eye is estimated be somewhere close to 600 megapixels in comparison. Going outside to view it would be your best option.

but that’s no reason to not give it a shot. just to see what happens. I don’t want to seem like Debbie downer, just wanted to put some perspective into this. I’m eager to see anything you post of it!

We ended up being mostly clear skies last night, so I took my ‘rodent cam’ and made it a ‘moon cam’. The moon appeared larger than I expected given the 110 degree lens in the Wyze, but you are right on the money with the resolution. It was basically just a glow with no distinguishing characteristics compared to what you could see with the naked eye. It could have been a street light from an early peek. I went ahead and did a time lapse and may sneaker-net the video off the camera later.

Edit: Pulled the SD card and copied the time-lapse. Glad I did a dry run on this because there are several things I’ll change for the actual eclipse. Without the IR-cut filter, the size of the image is at lease twice that of having the filter engaged. Without the filter, I’m probably just saturating the sensor, so I’ll note to set that Sunday evening. The other change is lining the path of the moon up with the center of the field of view. Last issue is frame count. I’ll do a little research on the length I need to record and then figure out how many frames I need to end up with maybe a minute of video. 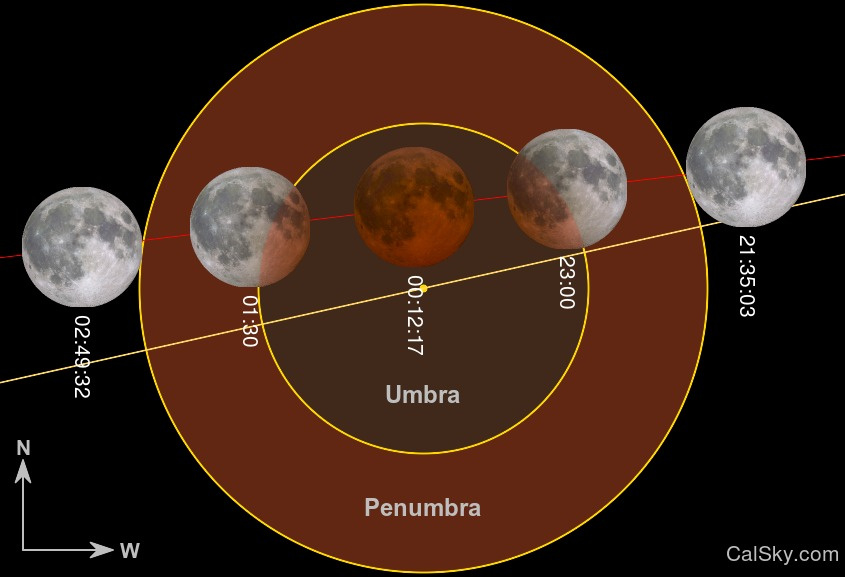 Well, I’m not getting my hopes up too high. The plan is to go for a 5.5 hour recording at 22 sec intervals. That should get me a 30 second video. I plan on turning night vision off so the IR cut filter will remain in place.

sitting at work sadly, but ive been popping outside all night thus far

I forgot to change the interval from 12 sec to 24 sec, but now I’m glad I did. It’s 54 seconds long. 52mb Unfortunately, the file size greatly exceeds the upload limit here. I may look to see if VLC can compress it down, but the resolution is already, not optimal.

Can you put it on YouTube and link to that here?

Not really a youtuber, but let me see.

It looks better without Youtube’s “processing”.

Still pretty cool. If you have Dropbox or similar, you could post a link to the full file that way.

No Dropbox. Pretty rare I post things to the web these days. 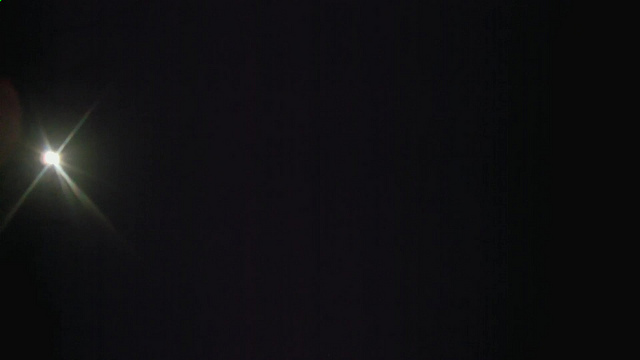 Was referring strictly to the IR lights being turned off in the cameras.
Yes, night vision with the IR LED’s off would be a nice now that you have mentioned that feature.