I’d be happy with an update of: “No progress this month” even… at least I’d know that someone from Wyze at least gave it a fleeting thought that month.

I do look at this thread every time someone posts in it.

While unfortunately there has been ‘no progress this month’ I can say there was a solution we were looking into but found it would not work properly.

I can say there was a solution we were looking into but found it would not work properly.

So Wyze knows about this request and is actively working on it ?

Wyze does know about it and are actively researching it, there is a good chance it will have to wait until the app rewrite happens.

Ha! If I had a camera for every time I’ve heard that over the last three years there would be no place I couldn’t see. Wyze used to tell us that themselves a couple years ago.

I’d like to be able to rotate my devices & have the Wyze app rotate as well. Sometimes I need to charge my ipad upside down. All other apps rotate properly as I rotate my device, However Wyze is the only app that insists on staying upright in portrait position. Makes no sense that it doesn’t rotate! I have to view my cameras upside down

[Mod Note]: Your request was moved from Add More Actions for Wyze Rules to this correct wishlist topic.

Can you please tell me where the correct wishlist is so I can follow it my request ?

You’re in it now.

It’s here: Landscape View For Tablets at the bottom.

I hope they also include the ability to rotate the screen 190° as sometimes I have to charge my iphone & ipad with the cable end (upside down) sticking up. Yes I know I can charge with my them in landscape, however I can not watch the camera group (3 cameras) in landscape…which I have also been requesting landscape for couple years as my ipad pro has the attached keyboard.
All other apps I have rotate fully as I rotate my devices, Wyze is the only app that doesn’t. Please Wyze, enable 360° rotation in the next app rewrite.

Perhaps we could get a monthly update?

Most of us can answer what Wyze would say:

Anyone want to bet that the Wyze app for Roku will work in landscape mode?

Imagine having to rotate the tv every time you use the wyze app on a roku tv. But for an iPad or phone… they purposefully ignore their user base.

Now, think about the level of character of the executive staff of Wyze.

They have a million subs for cloud recording, partnered with roku but say a b c d e [Mod Edit] to those of us here supporting them for the last 4-5+ years.

Our actions need to be commiserate, move on. Pick a different vendor and stop supporting a company that literally doesn’t care about you after they get your money.

What makes you think that Wyze is involved in this? Or even that the Wyze App will be used if they are.

Do you have something you are basing this on? If so, can you share?

I wonder if that is literal or just a general cynical feeling.

Not sure I disagree with this one:
“No update. (Never will be one.) But buy our new ______, it’ll change your life!”
The constant push for new gadgets rather than solidifying the existing ones, including the hundreds of wish list items, many of which are logical and not difficult, is discouraging to many of us who have invested $$ into Wyze products.

Not cynical, I was curious if there was some additional information which we were not aware of. At that time, we knew nothing of this, so any information and facts would help going forward.

I did verify that the products are not the same, but are similar. you will not be able to use the Wyze FW on them and vice versa. I also saw that there was a post in the water cooler thread indicating that this is a commercial partnership.

A new partnership for Wyze Watercooler

Sorry, didn’t mean you were cynical but maybe his post was more cynical than literal…

Ahhh, I agree, it probably was.

I am completely cynical. But let’s look at this realistically. Apple has app requirements. Why/how does Wyze get away with not having an app that fully works in landscape mode or split screen?

Wyze supporters have been asking for more than 4 years to use the app and cameras in landscape mode. Instead, we got a thermometer, robo vacuum, weight scale, and a few other things. (“not impressed” face)

We all know the full screen camera feed will rotate, the app will not. If Roku has a version of a Wyze camera and it works in landscape, it should get us all to virtually burn Wyze to the ground. Wyze doesn’t have a leg to stand on regarding not delivering a fully functional app.

Do they (Wyze) not have any software devs that know how to rotate an app? But Roku does? How can the exec team at Wyze

Gwendolyn use to be the mod on this thread. I believe she left the thread around 1-2 years after it got stated. Now it’s a veritable mod wasteland. Meaning, it’s rare to have an official mod frequent the thread or reply with an update.

But how many new pieces of hardware have shown up in the last 2,3,4 years? And still, the app hasn’t changed. Except we dont have free recording anymore. That changed.

I have read a few excerpts this week from other sources that reference the Wyze/Roku relationship.

News and reviews for Apple products, apps, and rumors. We provide breaking coverage for the iPhone, iPad, and all things Mac!

Your customizable and curated collection of the best in trusted news plus coverage of sports, entertainment, money, weather, travel, health and lifestyle, combined with Outlook/Hotmail, Facebook, Twitter, Bing, Skype and more. 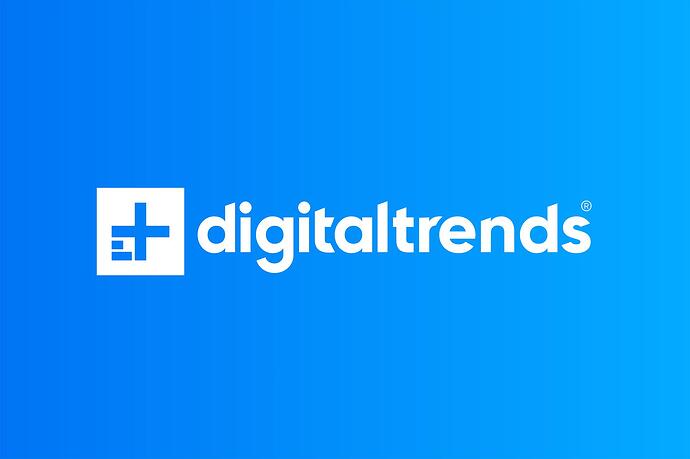 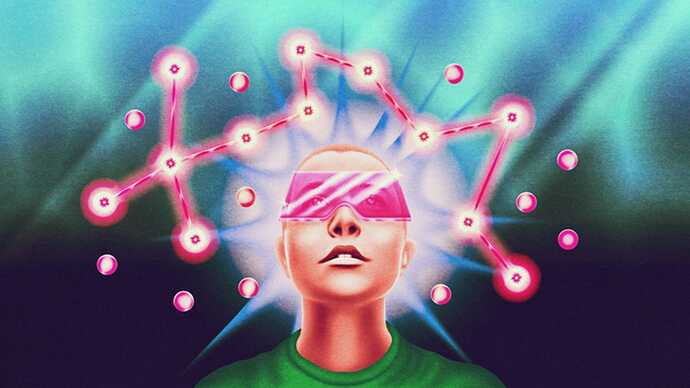 all have articles on their relationship.

I have 8-10 cameras. I started to buy them for people… the last one I bought was for my daughter then I told her to throw it away since the company doesn’t support its camera user base. She did and bought a different brand.

Gwendolyn use to be the mod on this thread. I believe she left the thread around 1-2 years after it got stated. Now it’s a veritable mod wasteland. Meaning, it’s rare to have an official mod frequent the thread or reply with an update.

Gwendolyn was one of the few employees on the forum up until about May of 2022 when I took the forum over. I have been in the thread from time to time, but unfortunately what Gwen has said still holds true.

Because of decisions made early in our company’s life, adding landscape mode is going to take significant reworking of the app. It isn’t that we are okay with inconveniencing folks so much as needing to plan this carefully.

The plans are to get it into version 3 of the app when that comes.

The plans are to get it into version 3 of the app when that comes.

When will that be…