Is there a safe method to install the Wyze app on a Windows 10 Laptop?

You can download the android app from the Google Play store then run it with bluestacks. I tried it out for a while, It worked but I didn’t like it so I took it off since I already have the WYZE app on an iPad and iPhone. There is a process on how to do it on the board someplace. Just do a search on the board or on the internet on how to use the Wyze app with bluestacks.

Save yourself some grief and just use an Android tablet.

We are in the researching stage and moving forward with this. I don’t have an ETA at this point since we’re still in this stage and balancing things we’re working on (such as webRTC to improve streaming with Alexa and Google Assistant). But we have an answer now.

UPDATE 5/15/19: Hi, folks! This is something that we’ve been discussing internally. It will be a pretty tricky feat…

When will a BETA version be available for download. Let’s get some testers on board to help out.

Beta of what? There’s no alpha, no nothing.

Still looking for the Win 10 app. I have a Win 10 laptop and tablet that I need to run the app on.

There is no Wyze windows app. Look for a Android emulator like blue stacks and once that’s up and running, use that to download the Wyze app into your computer.

Is Wyze Devs actively working on a Win 10 app? Love your product but this will affect whether I continue to buy more Wyze products. I have a household with Win 10 laptops that need to run the app on.

They are working on a web portal, but that will be limited to use (at least initially) to cameras with a CamPlus subscription.

A URL was posted in the forums that worked for a while, but that’s since been discontinued. I tried it, and it appeared to work fine with the single camera I have subscribed to CamPlus.

If unable to update current PC get a New Windows 11 PC and modify in the Google Play Store, then add Wyze APP.

My favorite method is to use an available HDMI port with a Chrome Cast module. 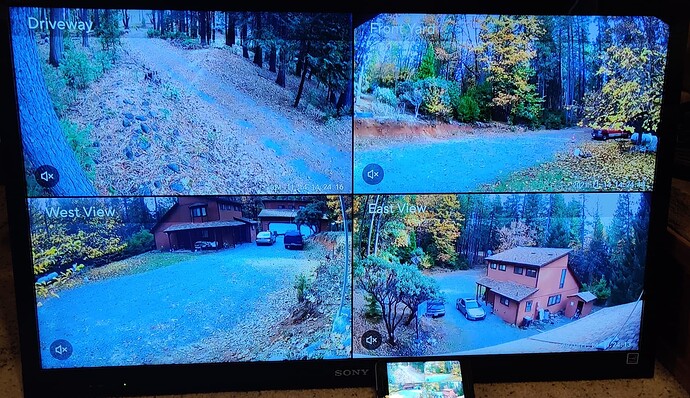 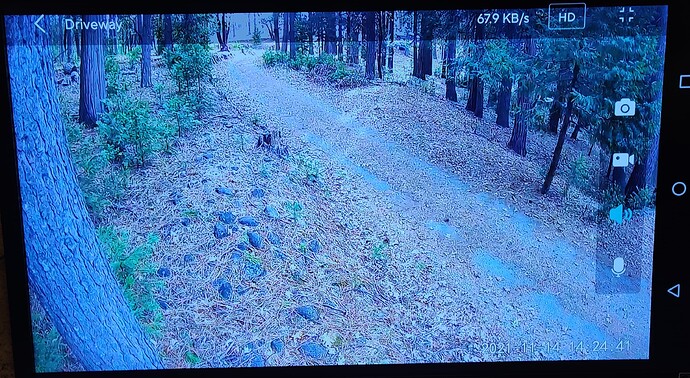 Cast one Wyze Cam in HD3326×1824 1.07 MB
.
.
You can even watch a streaming movie using the same smartphone and watch your Wyze Cams on the “Smartphone Remote Control” 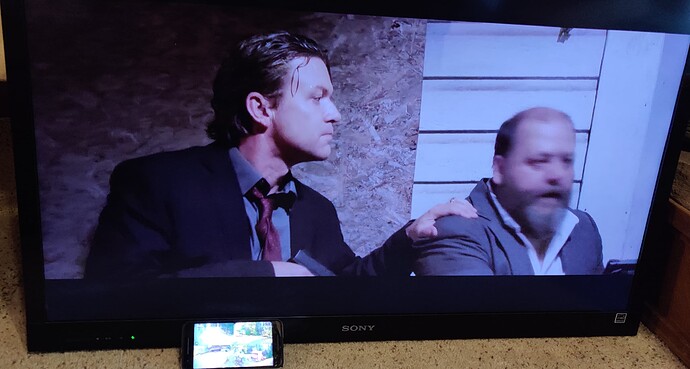 Cast Video from smartphone and watch Wyze cam on same phone3407×1824 273 KB
.
.
And while watching the Movie on big screen, while monitoring a Wyze Cam on your “Smartphone Remote” you can pull down the notifications bar and control the Streaming Video too…