I’m not sure if I installed the 2 Wyze switches correctly. One of the Wyze switches work but the other one doesn’t. I connected the two neutral wires to the bundle of neutral wires, connected them to the switches and installed the load and line wires exactly how they were installed to the old switches. For some reason, only the switch on the right works. The switch on the left doesn’t even have the white status light blinking. Each switch only controls one light, so they are both single pole. If anyone can help explain what the issue is, I’d greatly appreciate it. Thank you. 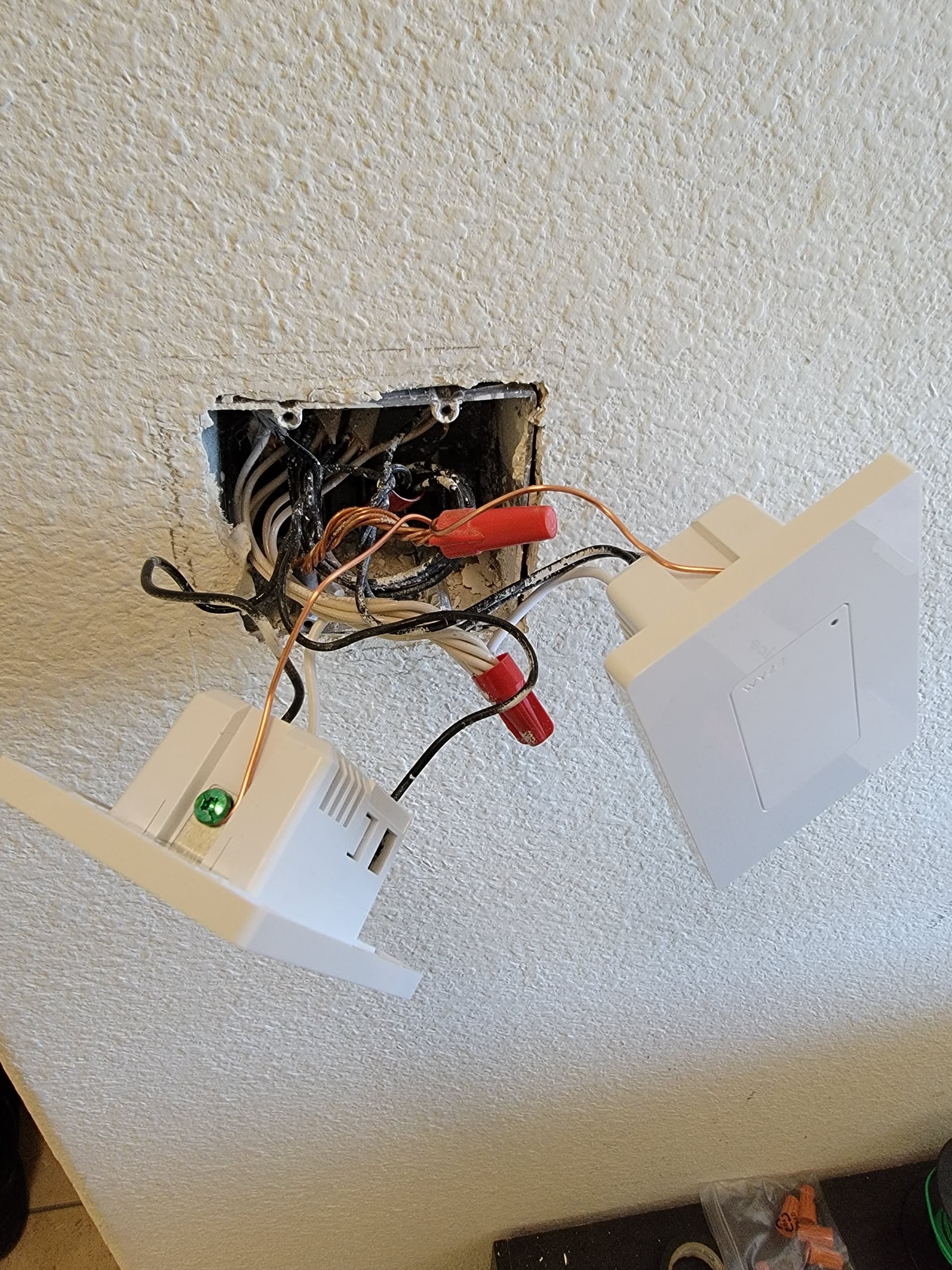 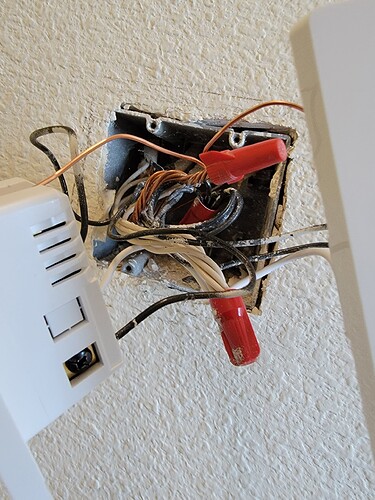 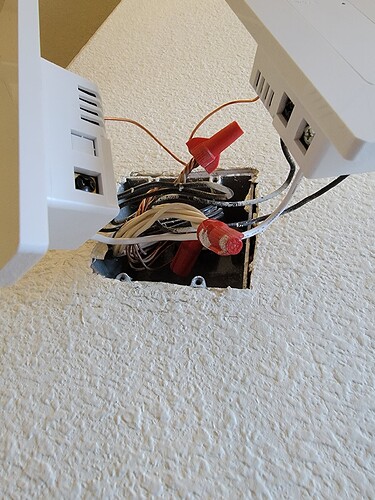 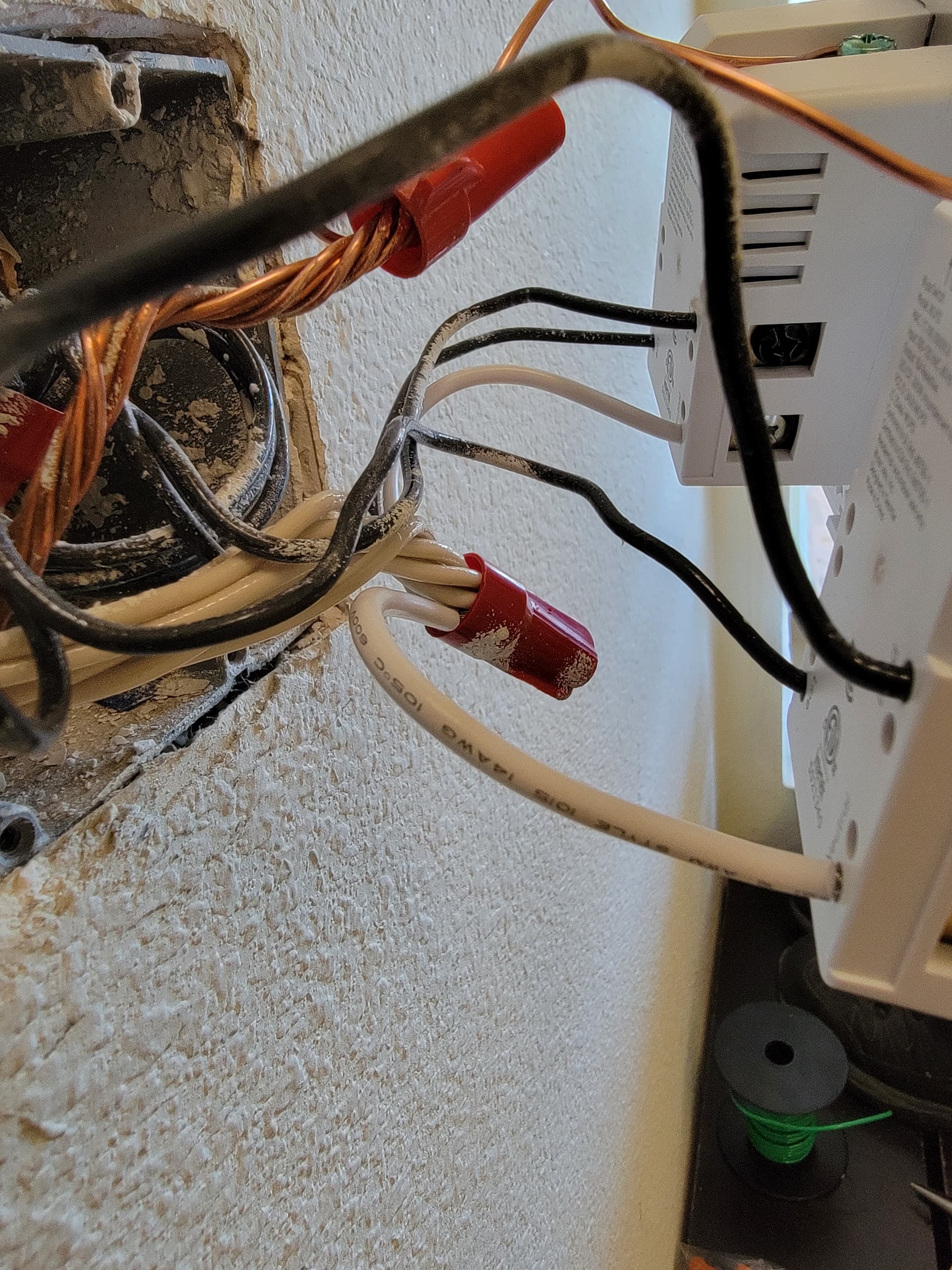 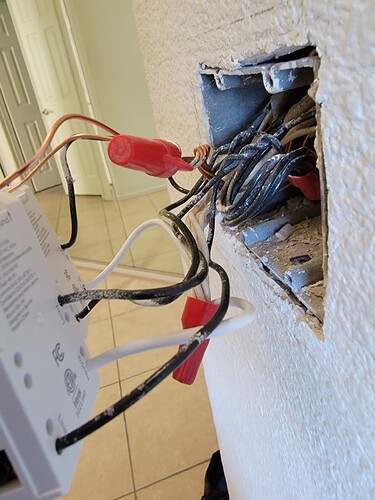 Make sure your Load and Line are hooked up to the correct spots on the switches. Do you know which is which?

Remember that with the old switch, it did not matter which hot wire (line vs load) was hooked up to which switch terminal. With a smart switch, that is important. Most likely the line and load are reversed on the non-working switch. The lack of status light is the dead give away. 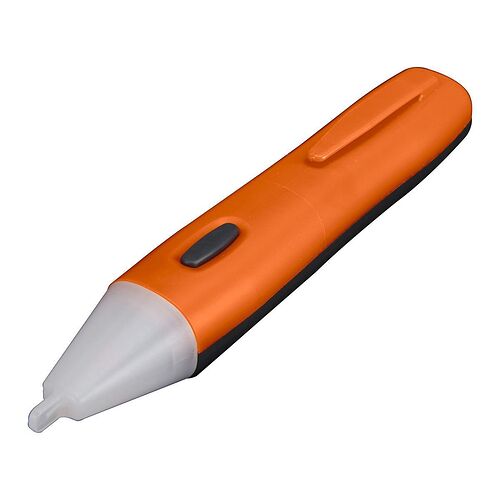 will let you test which wire is actually hot. It is supposed to be the black one, but . . .

It’s one of those tools that isn’t worth paying extra for the quality brand, as these seem to collapse and the case breaks whenever you look at them crosseyed. 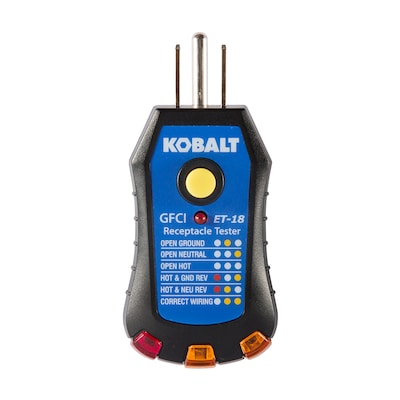 to test sockets on the same circuit to make sure they’re wired correctly (these seem to be worth paying a modest premium for a good brand).

Thank you for your responses.

On the old switches it didn’t matter where you connected load and line. They are just mechanical switches that “break” the circuit.

I wasn’t aware of this, until you and @K6CCC brought it up. Thank you for that information. I thought the load wire was always on top. I’ve learned a lot about electrical work, ever since replacing over 20 light switches, and counting

Hire an electrician to come fix it. Best pay for it to be done right instead of having a fire.

It’s just a light switch. An electrician isnt necessary. I just mixed up the load and line wires. It was my first time rewiring a 2 gang switch box so I was a little confused at first.

We’re you able to make it work? I am having this same issue.

He mixed up the line and load. Get a non contact voltage tester and verify your wiring.