How are you guys hiding your cameras?

Just curious. How are you guys making your cameras less conspicuous, especially indoor cameras? I’m about to go pick up a black one, maybe two, from Home Depot, which will blend in better in some locations but in other locations the white ones will be less conspicuous, but even in those areas, the black lens/lens cover sticks out like a sore thumb.

I haven’t tried, I want people to know they are there, but i think ther black would be easier to make inconspicuous since the entire cam is one color

Most of my indoor V2’s have been painted a flat black, including power cords.

They are placed mostly amongst shelf knickknacks. Others are placed above eye level.

I am contemplating disguising one as an ion air-freshener sporting a wire grid and a fake label. The other is to become a small speaker with a speaker-like surround on the front face of the camera.

The IR and status lights are turned off through camera settings.

For the future air-freshener disguise, the blue status light will remain on as a bogus UV purification lamp.

Here are some pictures. 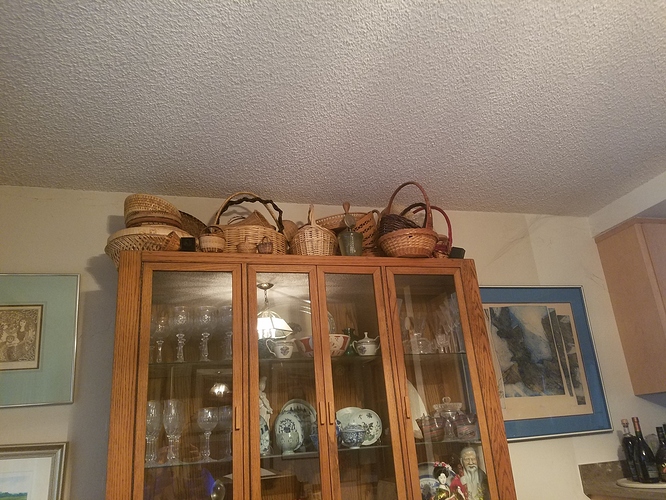 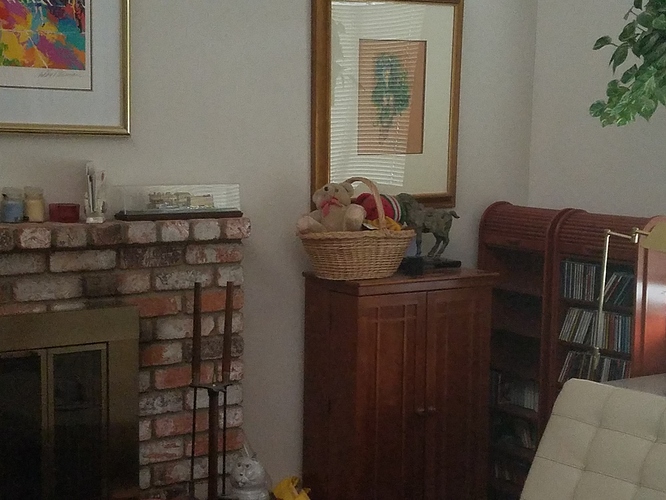 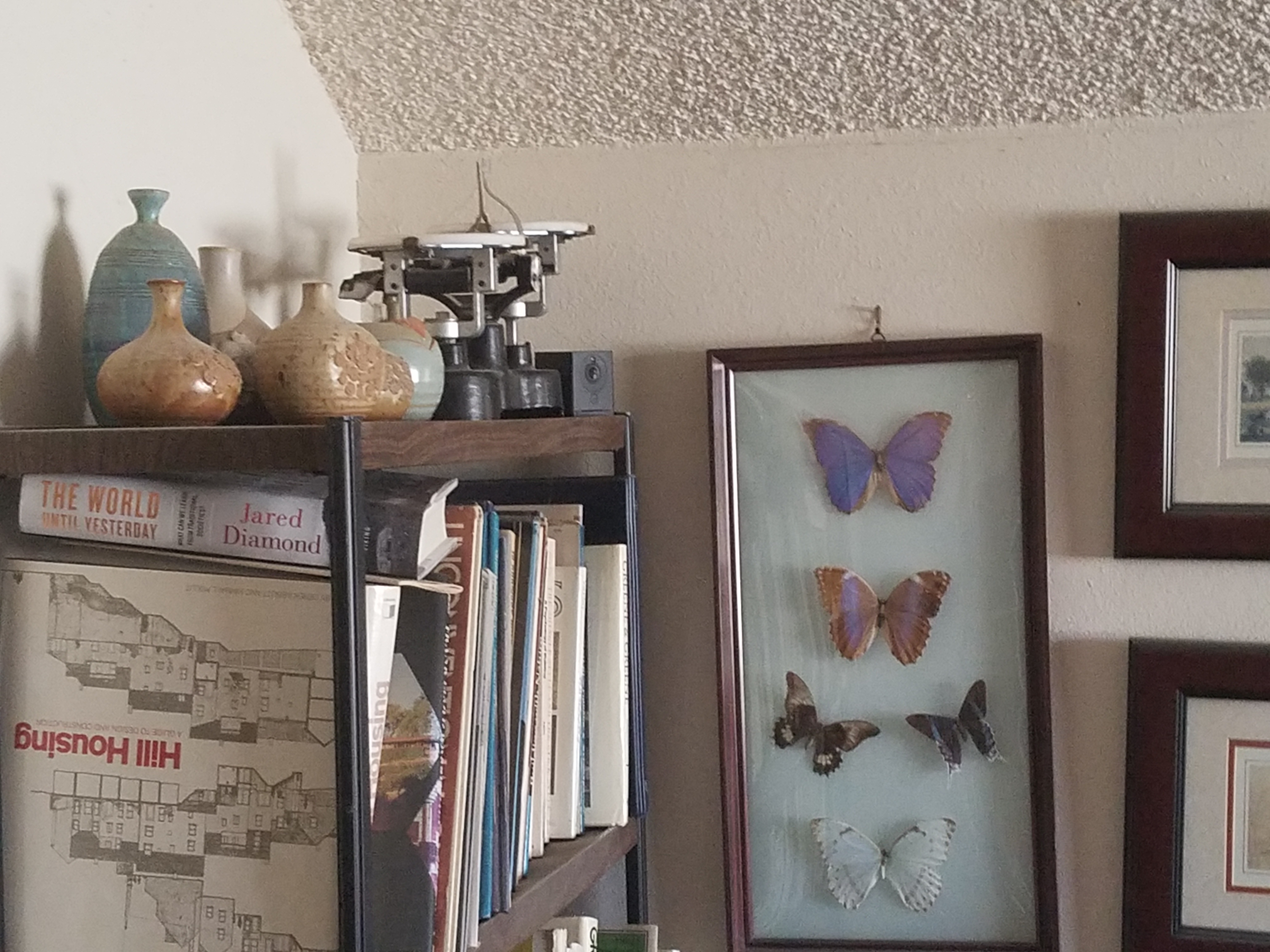 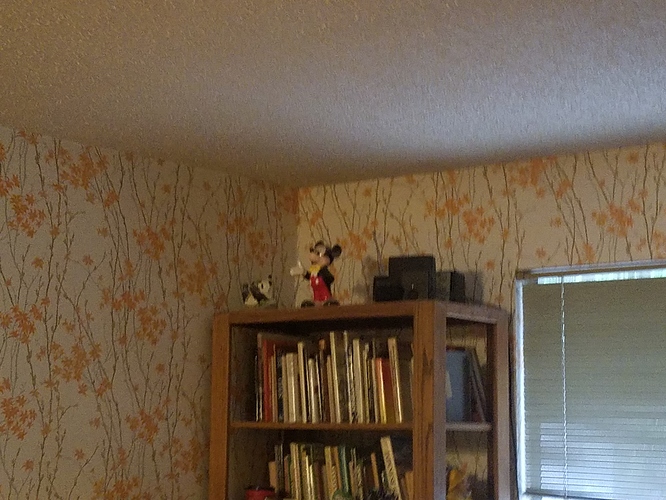 I don’t hide mine. They are visible in plain sight. I want people to know there is the possibility of being recorded. Even have warning signs outside about this.

As a general rule I don’t do indoor cams yet. And the few I do they are loud and proud.
For out side cams

or set them under the eaves,

Is that designed to house a Wyze cam inside? Where would I get one of those?

Where would I get one of those?

Cool. Dumb question, how do you mount the camera inside it?

First I carved out a hole in the base big enough so I could fit my arm up in it.
I carved out 1 eye big enough for the camera to look out.
I put some hook and loop on the camera & inside the 1 eye.
Stuck the camera up in and fashioned a platform of Styrofoam mounted on the end of a section of the pipe insulation foam (which I had laying around).
The platform seemed necessary because I tried several hook and loop, even the 3 M command, they all fell off in the summer heat.

I have a camera in the kids play room and they keep knocking it down or moving it etc. Sometimes by accident but I also suspect they do it so we cannot see them. I can hide the camera somehow but wanted some clever, fun ideas of how others are doing it!