I installed a pair of WYZE V2’s one of which was daisy chained to its twin. The power cord had no easy path of concealment, so I decided to hide it in plain sight along an interior corner of my entryway cover. This interior corned had a gap that was almost wide enough to press the power cord into. The cord was a black 10’ USB and Micro USB. If I could cleanly mount the cord along the gap in the wood work it could appear as the gap to the casual observer. Typical wire clips would be unsightly. Small nails are hard to install in a corner, and the cord could be damaged. Glue could work, but I would need a helper.
I cut up some 28-gauge aluminum flashing into strips (aluminum from soda cans would work) into 3/4” x 2.5” strips. Painted the middle portion black with a permanent marking pen and folded the strip tightly over a drill bit of the same diameter as the power cord; this formed a wire clip. These clips were placed over the power cord and inserted into the wood gap at close intervals.
Eventually, I will place a wood molding strip over and along the cord; painted the same color as the surrounding woodwork.
Victor Maletic. 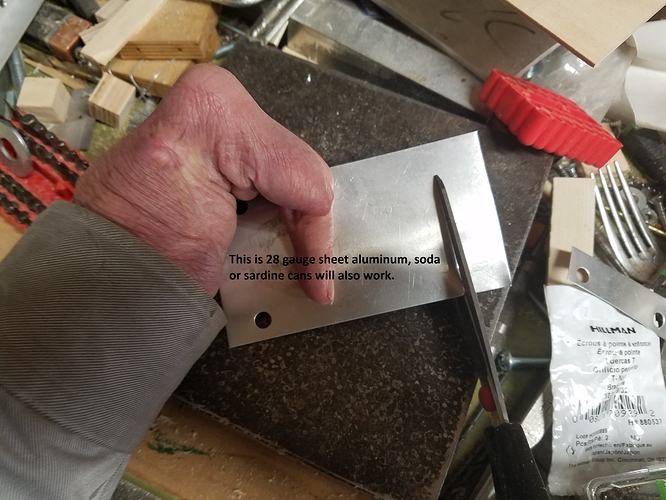 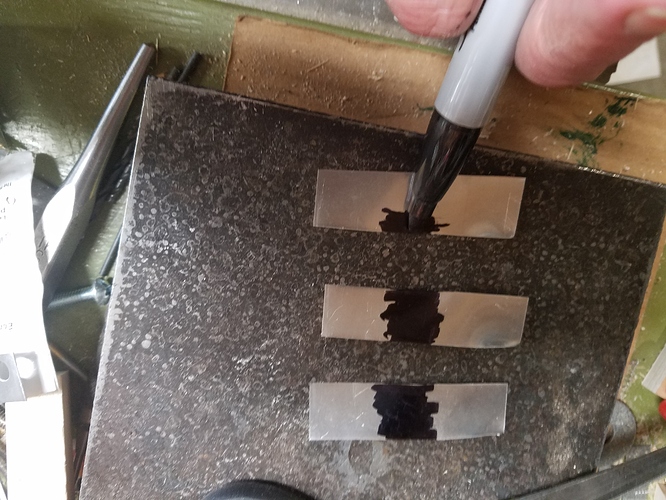 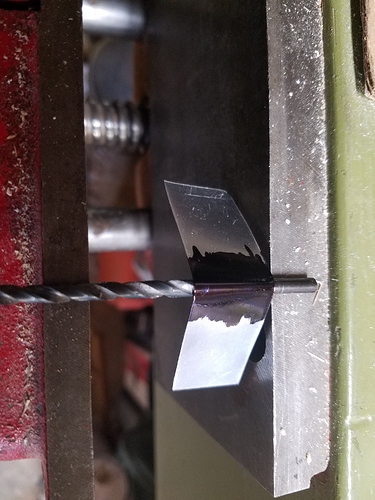 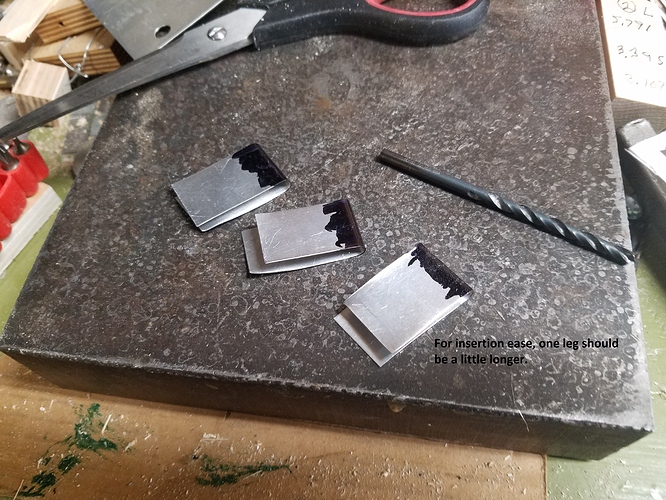 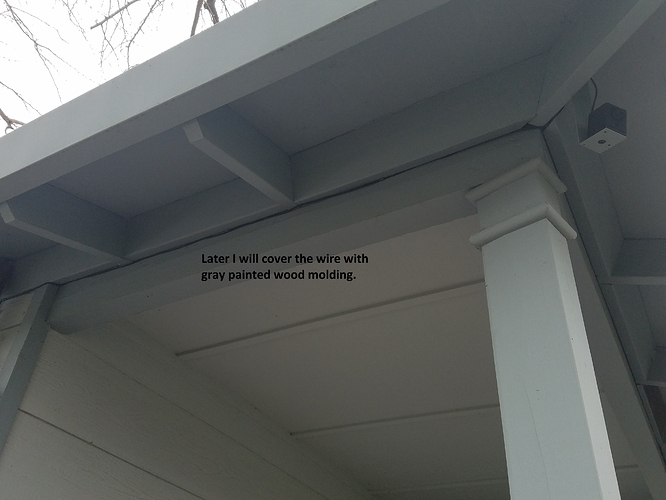 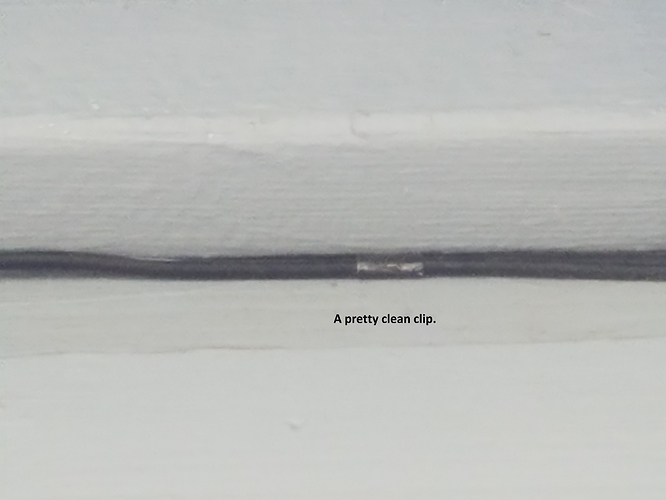 You are a true builder man, GREAT JOB!

Thank you Robert.
You may be interested in some of my other post. Type Victor Maletic in the WYZE Forum search bar and older posts should come up.