The other day my contact sensors showed up in the Google Home phone app as well as my Nest Hub/Hub Max devices. Is there a way to get them to show an alert on the Nest Hub/Hub Max when the doors open and close?

Something similar happened on Alexa the other day. They are working to have more functionality in both app spaces so I think that’s a good thing. No announcement means it’s still a work in progress so I would keep an eye on it and see what comes!

They currently show up, but you cant really do anything with them, also I have never found a way to get Google to announce anything when it opens/closes and I have sensors from a few different companies. This is an area where Alexa is ahead of Google.

Hey I just purchased a Google Nest Hub and was having some difficulty streaming my 4 cameras to it. So I unlinked Wyze and re added. I now have my 2 Wyze sensors in Google Home. Not sure if this was already available but it’s new for me. Very exciting. No motion sensor though.

Welcome to the community, @bdking2. I have moved your comment to a relevant topic.

Thank I totally missed this.

I noticed that you can’t do much within the Google Home app, even though the sensors are now listed. Within the Google Hub which is new to me, the sensors can be opened and the State is listed which is very cool. Hopefully they continue to work on this and by the time they announce we have something really exciting. 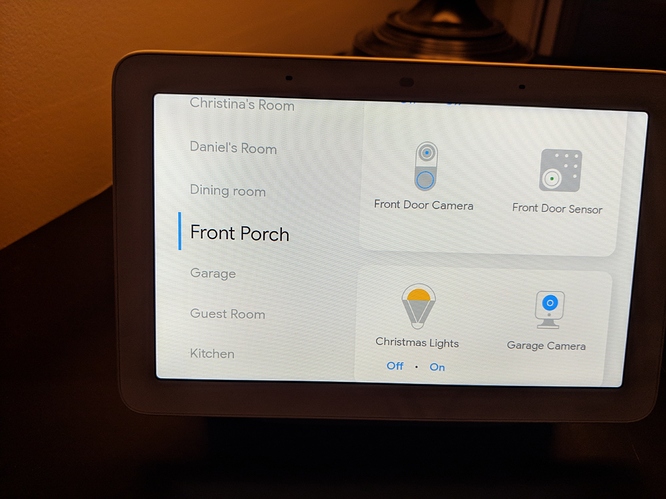 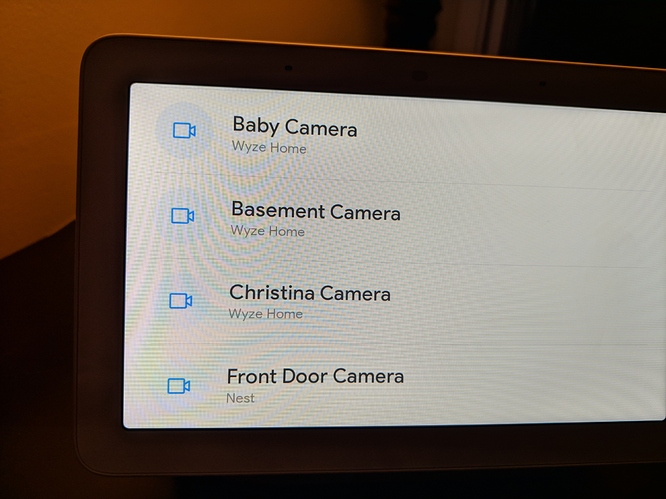 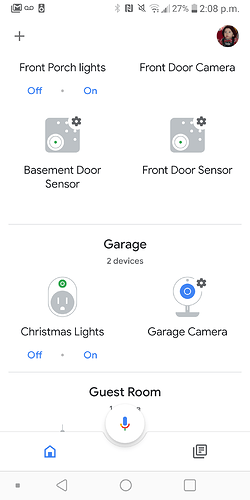 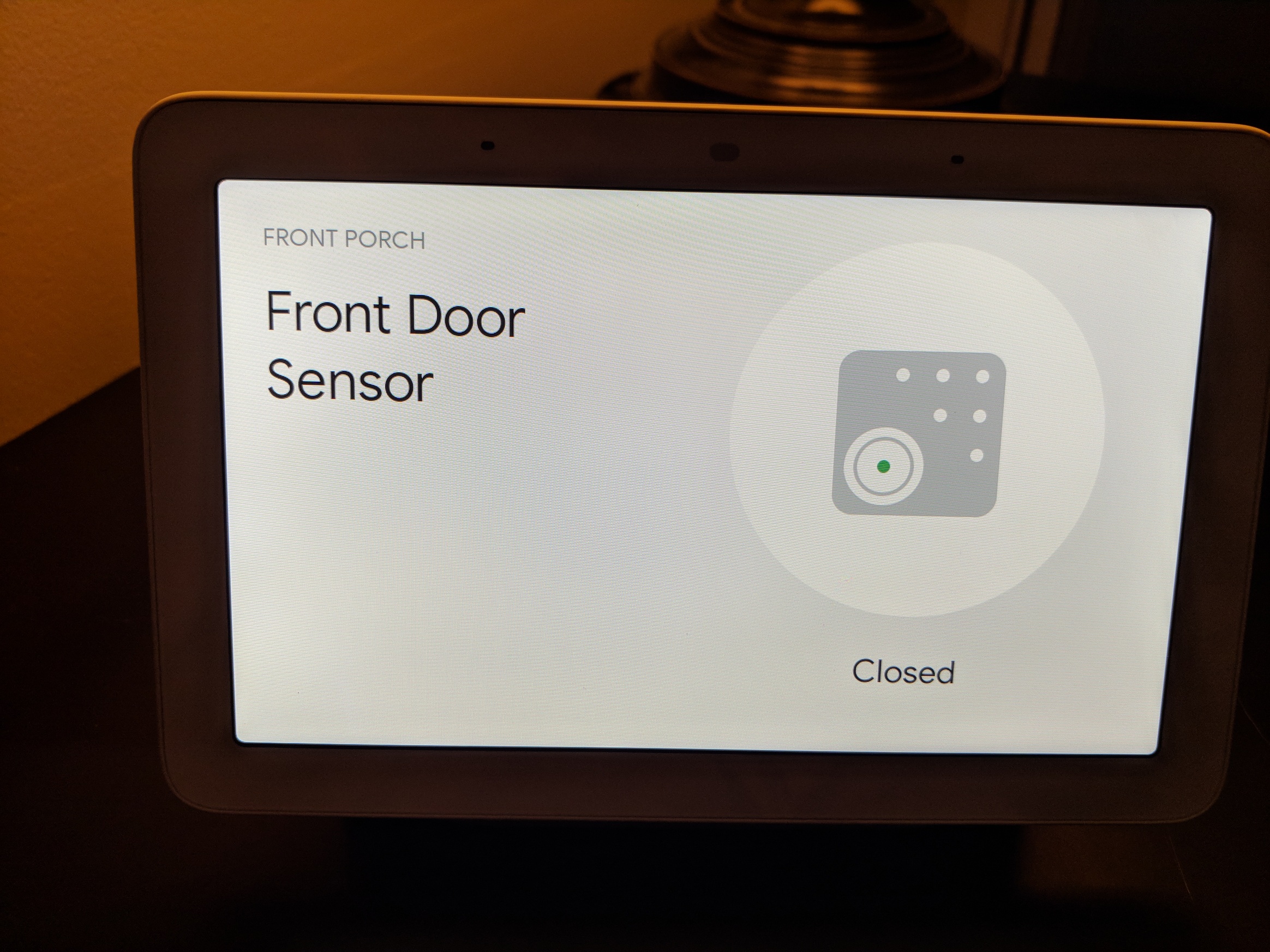 This is true with Alexa as well. I think it’s early days yet. As time goes on both platforms will enable more use cases so as they say “stay tuned”.

Just wondering about this as well. I’ve got a google hub in my kitchen. I’ve got a contact sensor on my front gate which is about a 4-5m walk to the door. I get near-instant alerts from the Wyze app when the gate sensor is opened. It would be PERFECT if somehow this could be integrated into google home so that the hub either tells me the gate has been opened or it automatically starts streaming the front camera (Wyze V2)

I’m having streaming issues with my hubs and I’ve posted that elsewhere but even if the assistant could announce that a sensor has changed state that would be great. At the moment my sensors are really only useful for alerting my phone.

I also cannot see the status of the sensors in the phone google home app. They show up as above, but you can’t do anything with them.

You can ask google assistant about sensors status. “Hey google, is the front door open?” “Front door is closed / open”
That’s all for now.