So far I love the Wyze Cam V2! I am starting a biz as a Tech Solutions Provider so I deep dive into any product I use myself and recommend. For me personally I want to use one outdoors, on our side door which is less sheltered than our front door which has big eaves (this is the PNW). So this led me to do a teardown to see how water resistant I can make it and because I was curious! I looked on iFixit, but there’s nothing there, not really surprised since it’s not much of a challenge to disassemble. I won’t go into the details, however you only need a #0 philips and thin plastic prying tool.

My question is, directed at Wyze specifically (unless anyone else knows) is why is there no front LED light? There’s a clear lens for it on the case an an open spot on the circuit board. I could assume many reasons why it’s not in v2, however it would be good to know the real reason? 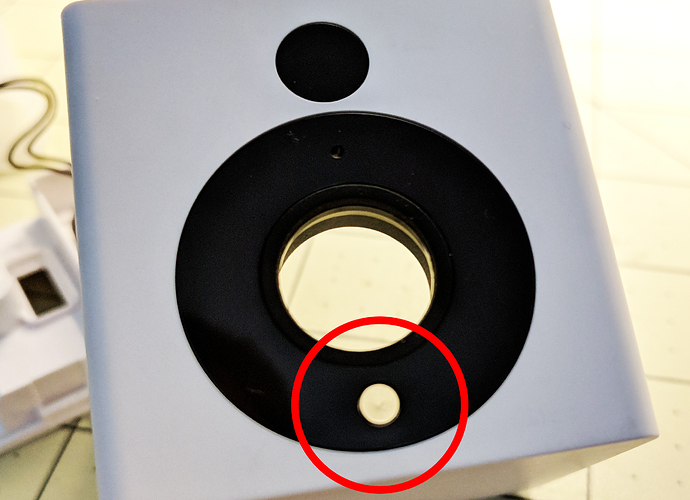 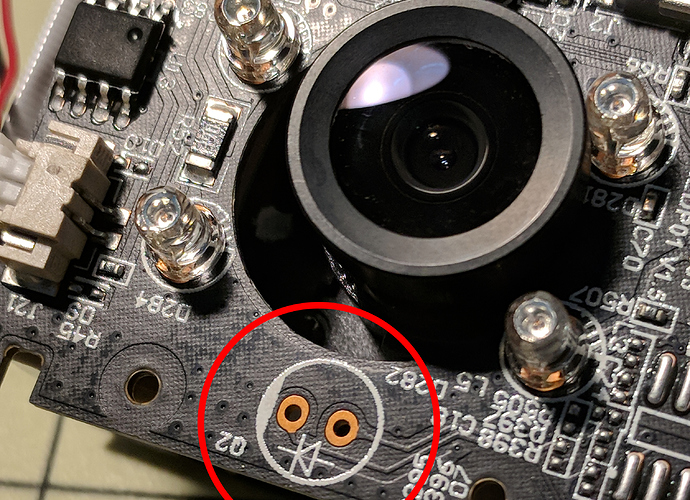 I am not from Wyze, but can tell you the v1 did not have an LED, but it had a light detector there.

Perhaps Wyze will respond to your question.

In v1 there was a light detector https://en.wikipedia.org/wiki/Photoresistor there. It’s possible there was a phototransistor there in a previous rev, since it is labelled Q2 and has a diode indicating correct polarity. There were many versions of the Xiaofang camera before it was sold by Wyze. Xiaomi saved $0.06 by eliminating it.

hidefvideo posted the contents of the cameras he dissected to spray paint the cases black. https://www.wyzecam.com/forums/topic/wyze-cam-autopsy/

The photoresistor (aka LDR) is visible in the v1 cameras. This may explain the difference in behavior of the v2 cameras when transitioning between daylight and IR mode, since v2 must be using the video signal to detect brightness. You can buy 50 LDRs for under $3 on Banggood. But China is great at cutting cost of manufacturing.

Apparently there was a version with a PIR motion detector where there is now a vestigial black spot. The following is a picture of an older version of a XiaoFang

This shows the empty spot labelled (PIR1) and what appears as a place for a PIR controller like a PT8A263 PIR Alarm Controller next to the microphone.

There were at least two versions of the Wyze v1, one with 2 IR LEDs and one with 4 IR LEDs. The point is, there are a lot of cameras that look very similar externally, but have different internal parts. Whether they have unique FCC ids I don’t know.

Thanks BuckEye, I missed that post. I assumed it was for an LED because of the PCB silkscreen symbol which is not the symbol for a photoresistor.

Back to work on making this thing water resistant!

So what is this circled in yellow? Is this related to the night vision? I have an issue where the night vision isn’t coming on and I am thinking it is because I have a small amount of bright light on the bottom of the picture that this might be picking up?

Yellow is microphone.
Have OP tried to solder LED to the empty pins. I’d like to know when the camera is looking at me.