Can you please show me what it looks like a piece of glass that you took it out n threw it away? I am getting tired of seeing fuzzy or not being so sharp image on my Wyze videos or pics. I am impressed the way you shared with your two photos. I hope that I can fix mine real soon!

The glass piece doesn’t seem that necessary, but if the scuzziness develops after manufacture, as I suspect, that scuzziness would end up directly on the sensor if it weren’t there to shield it.

Have you noticed any difference regarding where the cameras are placed? For example, are the scuzzier cameras in hotter or more humid rooms?

The piece of glass is the round piece in the photos above. Scroll up. It’s the piece he’s showing as being cloudy and clear afterward, but it sounds like after he cleaned it, he dropped it. It’s tiny and would probably be tough to find if you dropped it.

It’s tiny and would probably be tough to find if you dropped it.

Nah, just walk around until you hear it crack

Yeah, as I was putting the lens back on I heard the sound of glass bouncing around the floor. I had cleaned it so well I spent 15 minutes trying to find it but it’s invisible lol.

This one was in the basement where humidity is a constant %50-60. I’m thinking more and more though that this is a factory problem. If it was environmental, I would expect more crud on the sensor as well as the back side of the other glass filter. IDK. I’m just glad I have the knowledge to fix it.

I am going to use one of my cameras outdoors and decided I should take it apart and check for fogginess. Sure enough, I had the same problem… yet a little different. The gasket around my sensor is clear silicone and not the black foam seen in photos so far. The glass piece and the gasket were stuck to the camera structure when I removed it. The sensor itself appeared to be clean. The glass piece was not completely covering the opening in the gasket for the sensor, and the cloudy area on the glass was just where the sensor opening was on the gasket, as you can see in my photos. 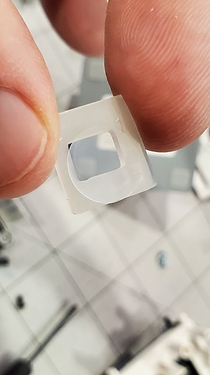 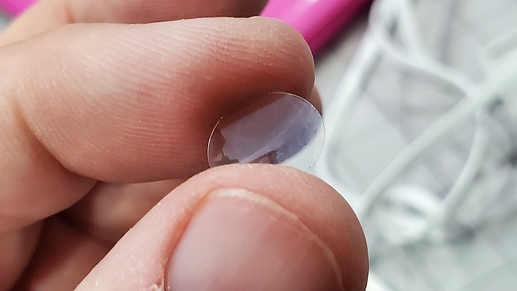 Not sure of the cause but expensive dslr lenses can also develop haziness on a lens element over time. I had a friend retire a $2000+ lens after an oily film developed on an internal glass element.

How does the IR filter move in the wyze cam? Is there a lubricant on those moving parts?

Yeah, it’s a very thin and delicate piece of glass. I could not see any sort of Tinting on it that would indicate it was a filter. I guess it’s possible it’s a UV filter. I think maybe it’s there to prevent dust from collecting on the sensor or something. I’ve got one camera without it so far and it performs well. One thing to note is I did have to refocus it after the glass was removed. So if your image now looks blurry, you may have to refocus.

Was this one a brand new one? Did you see a manufacturer date on the sensor board?

I noticed that now it’s not quite in focus. But I’m concerned about removing what looks like epoxy from the threads to refocus it?

The camera picture itself without this lens seems to have much more vivid colors. Not just clearer, but oversaturated colors. So I think it did actually do something other than prevent dust from reaching the sensor.

I did not look at the date of my board, but it appears I’m going to take it apart again and I’ll check.

There doesn’t appear to be any filters on the IR emitters.

Took the camera apart again and did realize it was only hot glue securing the lens in position. So I removed it and refocused.

Also took photos of the board dates inside. 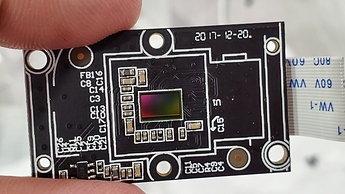 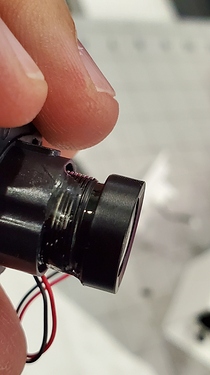 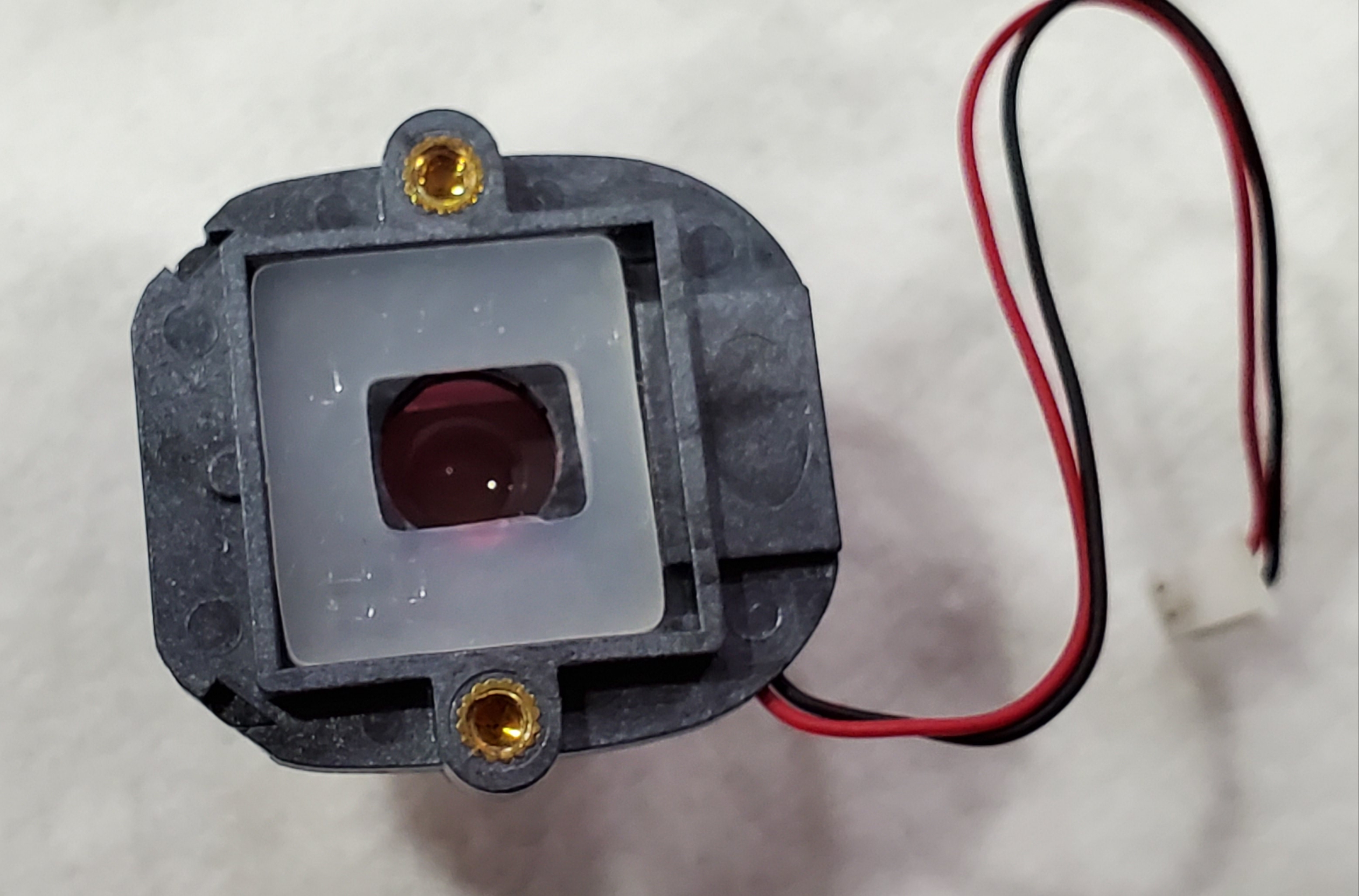 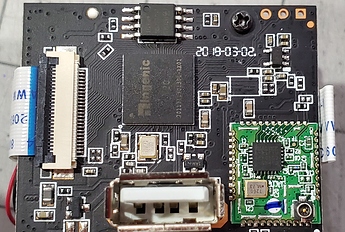 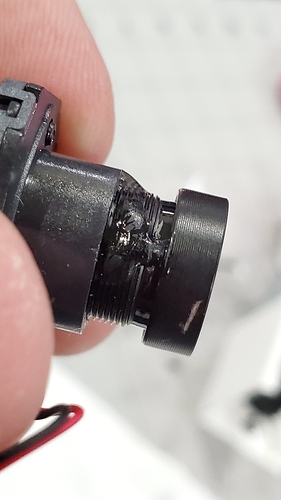 Interesting. This appears to be an older hardware version. Same problem though. Glad you figured out the hot glue thing. I’ve just been cutting it off with a blade but I think some use heat or alcohol. I too noticed more vivid color after removing that piece. I wasn’t sure if it was just because it was so cloudy before or because of the filter. You’ll have to let us know if outside image is effected. Mine is indoors.

I’m also waiting to hear back from Wyze. Apparently whoever takes care of hardware issues is out at the moment.

any tips for refocusing?

I have been testing a nest indoor camera and the Wyze side by side since my first beta tester delivery. I always thought there was a ‘fog’ compared to the nest. I pulled the loose lens and as you can see it was very foggy. Cleaned it and what a difference in clarity compared to the nest. Love the WYZE camera and will continue to recommend!
Great discussion board @mobstaj 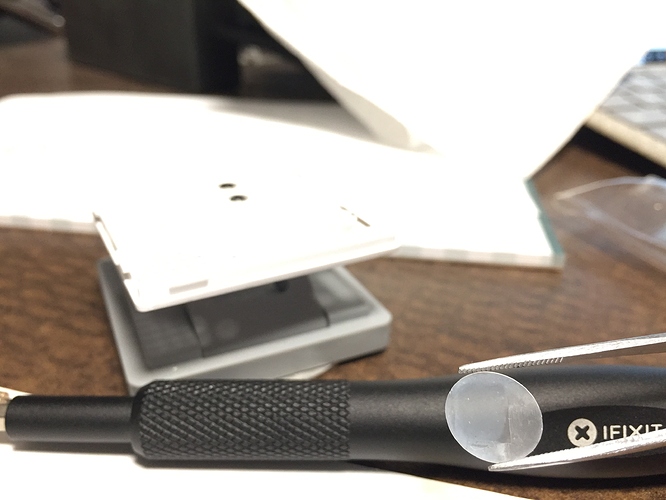 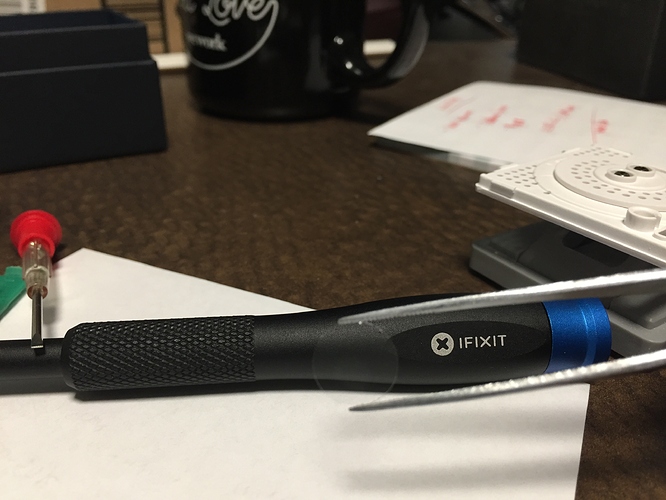 If you have a chance, you should post some before and afters from the wyzecam. I’m really curious about the results others are getting. Also did you happen to see the build date on your sensor board?

Glad you got everything apart and back together without a hitch.

BEFORE cleaning. Note the Wyze cam on left and nest on Right. The displays are 12.9" ipad pro. 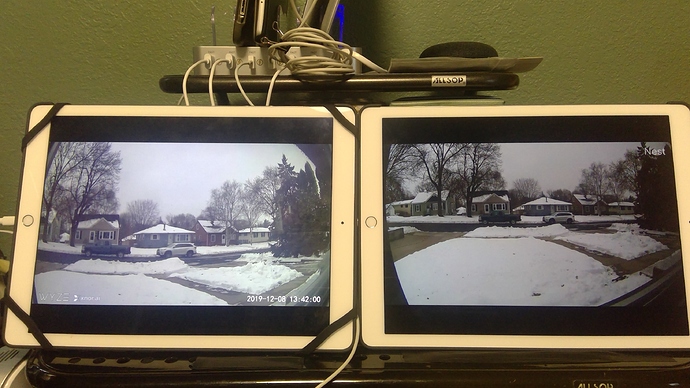 After Cleaning. I need to refocus i think, but the clarity is so much better! 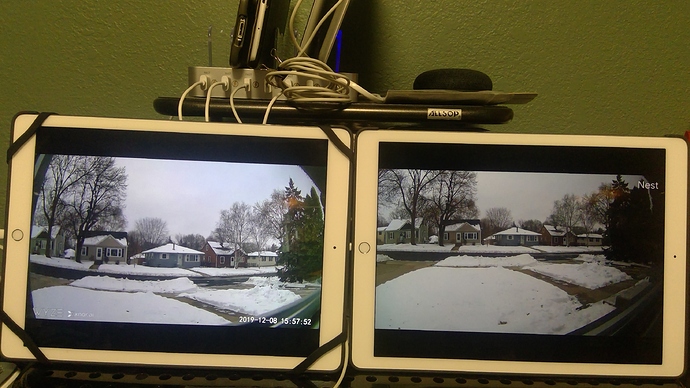 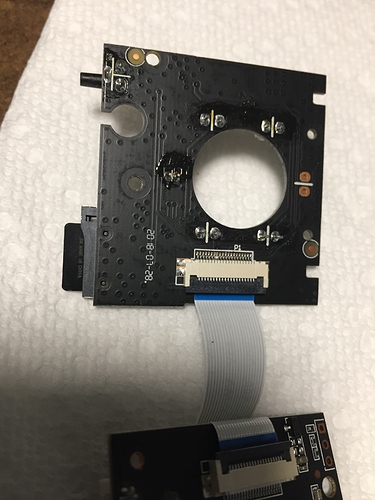 Looks much better Rick. You’re right, the focus does look a little off. I bet if you tuned that it would beat the nest. Thanks for the photos.

Focusing is easy. It does require taking things apart again though. Once you peel the hot glue off around the lens barrell plug the camera in and fine focus by screwing the lens in and out till you hit the sweet spot. I find it best to zoom in on the app to some text or artwork at a distance while tuning. Then you can make the image really crisp.