Dottie Got a Taste of Her Own Medicine

I tried to upload it to YouTube but it cut off the ending. Uploaded again and was blocked it seems. Oh well.

Thanks for moving it. I thought I had put it in the right place to begin with. I was using my cell phone, guess I didn’t.

Not a problem at all.

I see a chicken and a rooster and 3 pet carriers with a chicken in the first pet carrier. The rooster pecks at it and it leaves the carrier.

They’re all hens. I have no roosters. Most times, all the hens want to lay their eggs in the same spot. Those are kitty litter boxes, haha, not pet carriers. The middle one I put together myself with 2 litter boxes. Hens like to go into private spots to lay their eggs. I previously had open boxes for them (made it easier to see on the cam), but they kept hopping over the barriers and trying to move the eggs.
Edit: Haha, just saw you post change.
Oh, and the one that got pulled out is a bully to the younger chickens.

So it is now public information I don’t know the difference between a chicken and a rooster.

Isn’t a rooster part of the equation?

A rooster is only part of the equation is you want chicks. No rooster just gives you unfertilized eggs. : )

So it is the same as my bluebirds. Go figure.

The year before I retired they hired a service writer who was as much a country boy as I am a city boy. I did learn after 3 years the hen stops laying eggs, so she becomes a meal. He also told me how many chickens/cows/goats per acre. The boss is his best friend. He says you can hear the banjo music driving up his driveway.

Old memory and I don’t remember posting these 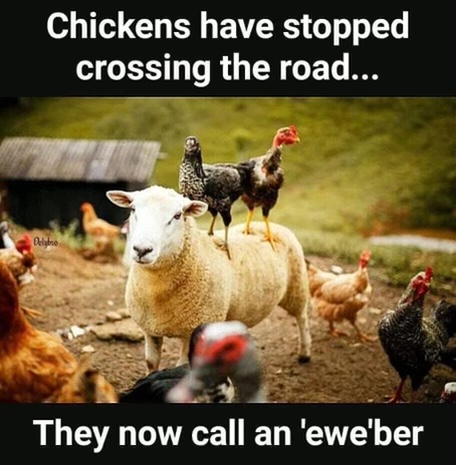 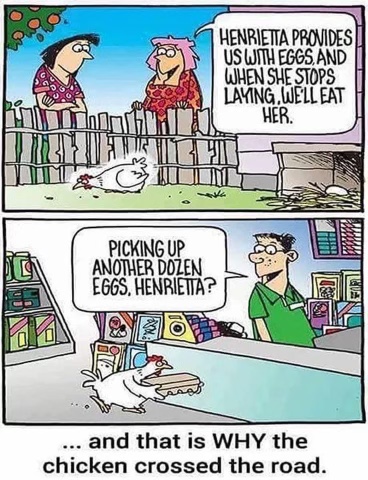 Haha. Yeah, like humans, they have only so many eggs that (they can lay) in their lifetime.
We did have a rooster when we started the first flock. But shortly after he discovered what he was, and I was across the country, he and some of the girls got out. My neighbor decided to go over there and try to corral them back into the run, but Dude attacked her and clawed up her leg. She called me and told me what happened. I called my daughter and they went over there and got them all back in and dispatched Dude that weekend. My neighbor (who is also my landlady) said no more roosters. Dude would sit on my shoulder when I was visiting with them. He was friendly, but he felt threatened and was just trying to defend his (new) harem. They hadn’t started laying eggs until a month later. 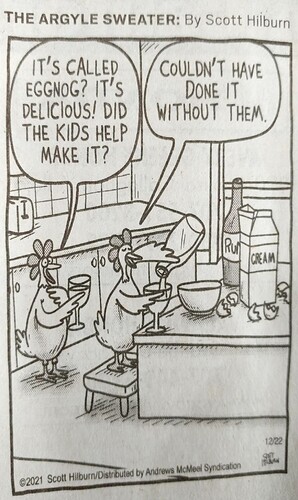 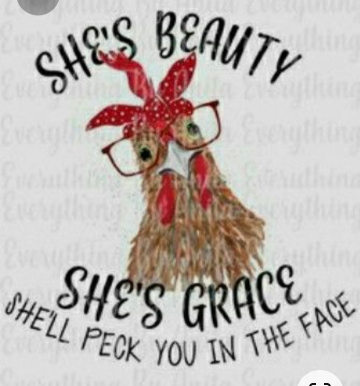