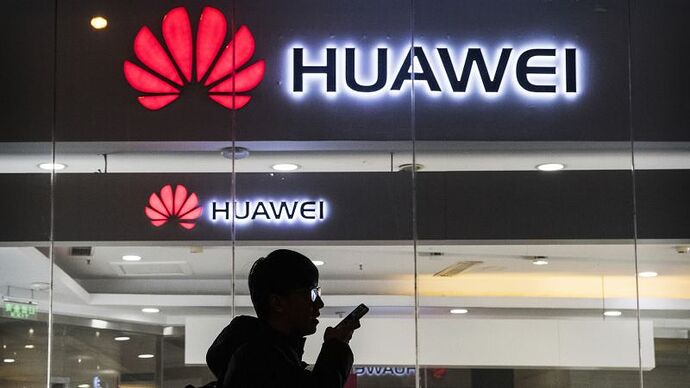 The Biden administration has banned approvals of new telecommunications equipment from China's Huawei Technologies and ZTE because they pose "an unacceptable risk" to US national security.

Huh…I thought most of those were ALREADY banned in like 2019. Huawei was definitely previously banned, and then a bunch of others were banned a while ago too.

So far, I don’t think any of those companies are Wyze suppliers for any of Wyze’s products, so shouldn’t affect Wyze stuff directly…at least not yet. And not all of Wyze’s suppliers/partners are from China anyway, but it would suck if all Chinese trade was banned.

Did you have a specific point to offer, @Customer?

The cameras at my old shop run HIKvision software. The law applies to new installs. If they want to watch a bunch of techs working on cars, go for it. The only downside is if the camera software could open a back door to the router. From there, anything is possible.

Nope, @Newshound I didn’t, other than bringing it to the group’s attention, partly since Dahua is often seen as a more serious next step up in security cameras, above consumer class Wyze WiFi gear.