I recently upgraded the Wyze android app to 2.19.15 which was released May 12. In that update the playback controls are missing, there is no play/pause button. When I go through the timeline sometimes it automatically pauses and now there is no way for me to unpause it. I can see in playback that something is hidden near the bottom, like it’s clipped off. My phone resolution is 720x1280 I think.

Does anyone else with Wyze app 2.19.15 have this problem?

What camera are you using? Can you post screen shot examples? Have you force closed and restarted your phone since the update? Uninstall and reinstall the app? 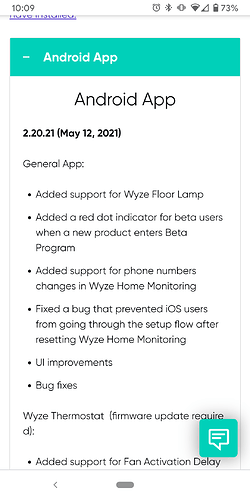 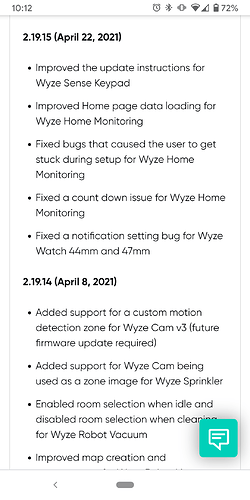 Sorry, this is the version I actually meant. Do you see playback controls in playback mode?