Apparently, there is bad blood between the Chipmunk gang and Squirrel gang. This has been going on in my backyard for a while…

Wow, that squirrel was 4 times as big… what a chicken…

Chipmunk came back as to say, “That’s right, C’mon back, We got something for ya”.

i thought the squirrel would say “ahhh nuts”… sorry, it is Friday, im tired and so is that “joke”…

I was trying to come up with a few squirrel v chipmunk puns in response to this video, but they were all pretty nutty.

Do you know why squirrel v chipmunk fights start and end so quickly? Because they dish out their quarrels in a nutshell.

Squirrels and Chipmunks are fighting here because they think the other groups’ diet is just nuts.

I think the squirrel farted and the chipmunk was mad that it smelled like nuts.

This is exactly why the chipmunks hate the squirrels…because they drive everyone nuts.

I think this squirrel and chipmunk were fighting over the same girl…nut-meg.

The POOR chipmunk is upset that the greedy fluffy tail is squirrelin away all the assets.

The chipmunk said to the squirrel that they love their dates and are nuts about them.

At the local rodent bank, the chipmunk is a branch manager who got mad when he caught the squirrel foraging cheques.

Thank you, thank you, I’ll be here all week.

Don’t give up your day job… 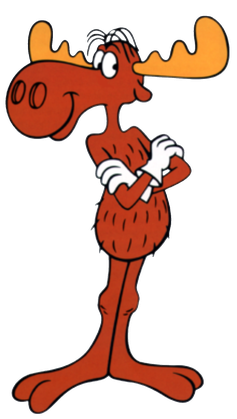 Measuring an opponent (a highlight)

That was fun. Close up and I was able to use the slider to go frame by frame as they spun around each other and then bounced.

Yeah, it looks like each got their licks in, and a li’l chip chirp at the end…

Straight for the underbelly…! 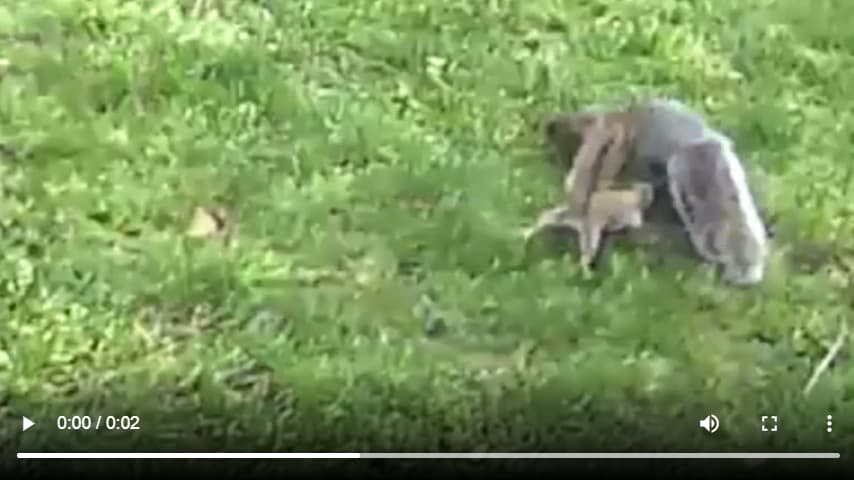 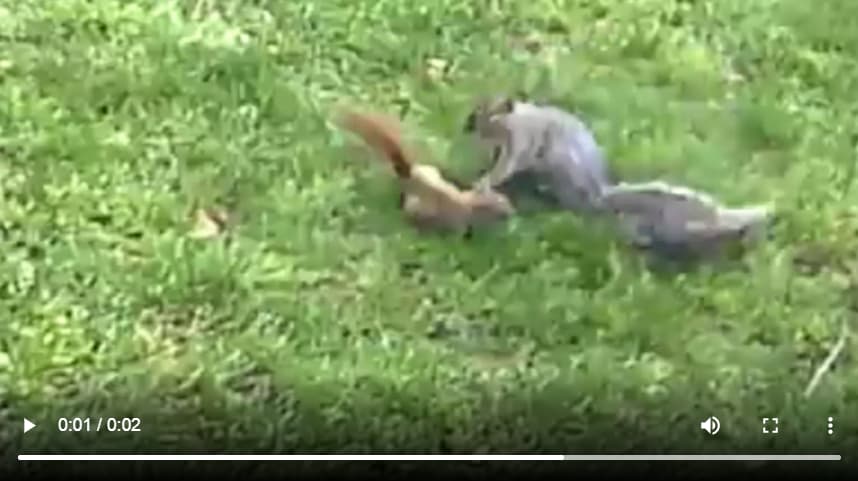 use the slider to go frame by frame 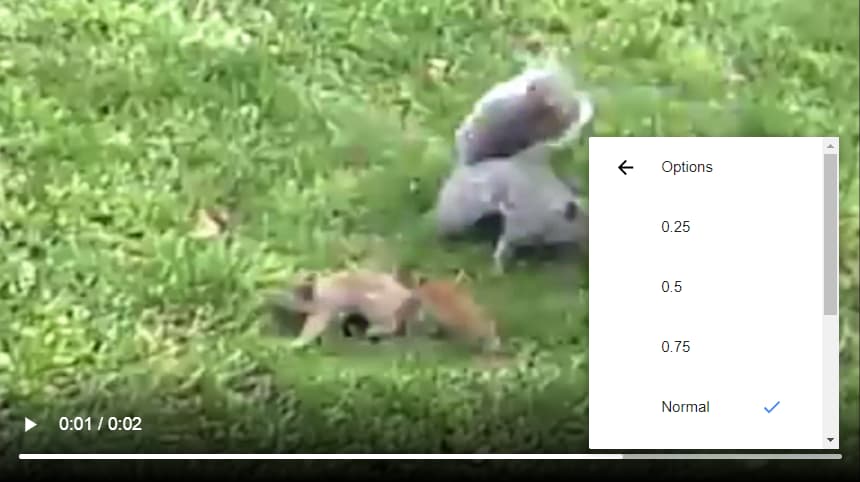 (apologies OP @stevel54 , I get virtually no dramatic footage on my cams

Looking back at the first video, damn that little chipmunk can hold a straight line.

Squirrels run around like it’s their first day on the job.

All the chipmunks I have seen run with their tail in the air like an antenna so perhaps that helps with direction, similar to our big toe. Had a boss cut one off with a lawnmower. He said his sense of balance and direction was not the same after that.

Okay that took three readings before I realized your old boss did NOT cut off a chipmunk’s tail with a lawnmower and then track the animal’s subsequent ability to walk.

That’s NOT a chipmunk, its a Red Squirrel. Red Squirrels are very territorial and also will destroy bird feeders to get to the seed. They destroyed several feeders until I started throwing peanuts out to them. Eventually they would come to the back porch and wait for me to feed them and they never touched the bird feeders after that.

That’s NOT a chipmunk, its a Red Squirrel

Now that you mention it though, and I look closer, I can see that it is difference from a chipmunk. Thanks for sharing,

So it’s a red squirrel that identifies as a chipmunk.

Chipmunks are at the bottom of the food chain with no defense except to run. They are skittish and flee other animals except humans. They will approach and take food from people because they know their predators are afraid of us so we provide a safe environment for them to get 1st choice peanuts.

If a Red Squirrel sees them with peanuts it will chase them until they drop one of the peanuts and the Red Squirrel grabs it and stops the chase. 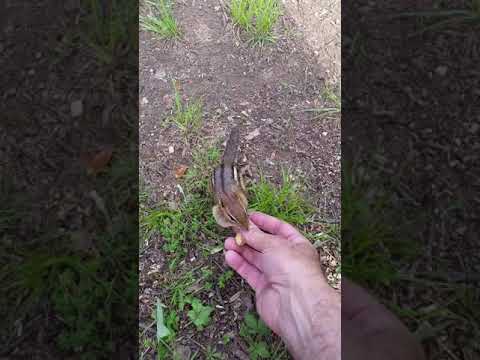 Little Fattie is back for the summer gathering peanuts for winter.

It's Back...Captured on Wyze Cameras