Cam: when is "HD" patently not?

Two Cams, one v1 one v2. Discovered that “take a photo” stills from either live stream, or playback, may have dimensions associated with HD (1920x1080), they are more like old VGA or worse quality. To compare I used my 2-yr-old phone to take photos from the same two vantage points. I resampled the phone photos down to 1440x1080. They are much sharper than from the Wyze products. In addition, streamed video also low quality, including when played directly from SD card inserted into PC.

Chat with Wyze support was unfortunately a waste of time. Please comment, am I wrong to expect higher-quality frame grabs? Thank you. 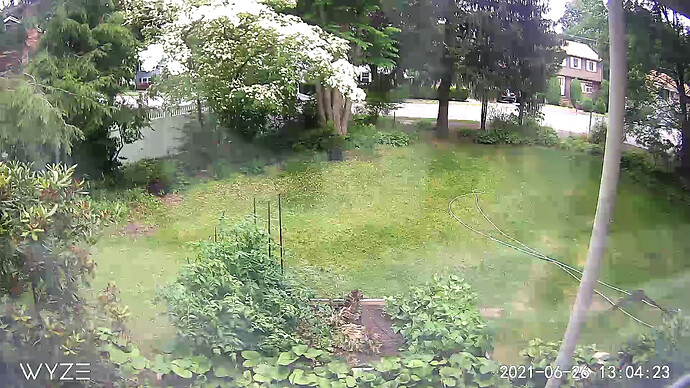 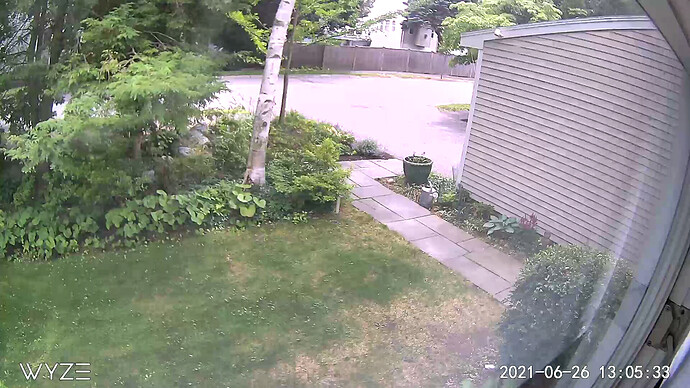 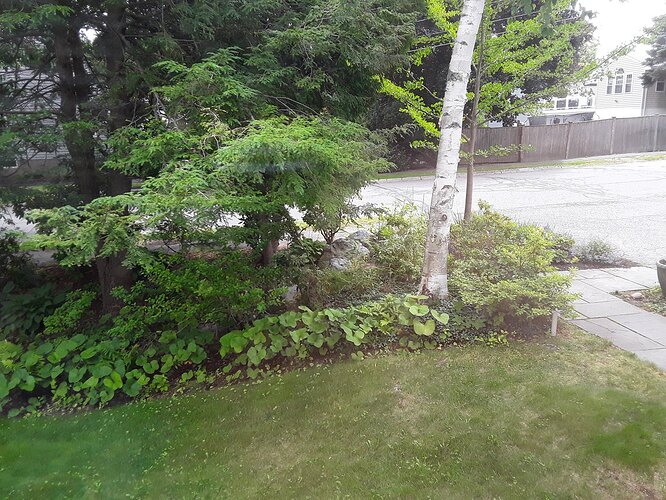 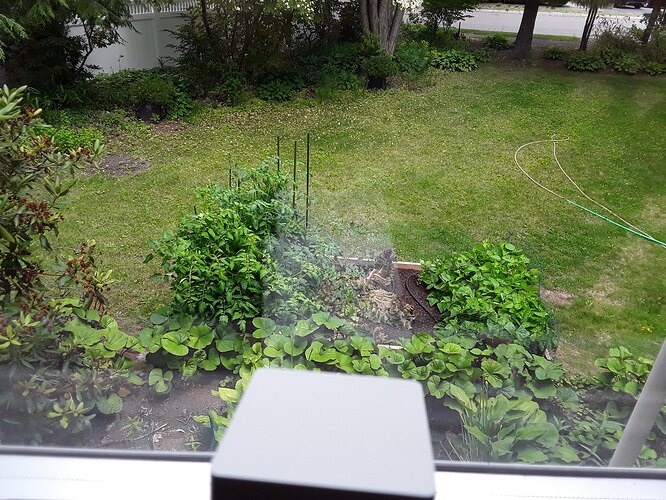 @rap.tors I may be wrong, but this looks like a reflection from the window glass and not a camera issue. I would raise the window and take the same snapshot with the Wyze cam and see if you get the same results. If the blurring goes away, problem solved. If it doesn’t, a bad camera issue.

Resolution does not inherently equal quality, as it’s also goes hand in hand with Bitrate.

For comparison of the Wyze Cam, while the resolution may be 1080p, the bitrate is a dismal ~120kb/s.

So, throwing in a reflection from the window glass only compounds the quality issue on the Wyze Cams

Window reflection was first thing I noted too. Also, in addition to what everyone said above, it hardly seems fair to compare a mid-video frame grab to a standalone photo.

Some of the competing cameras have much higher native resolution on their sensors. I was surprised the V3 came out with the same 1080 resolution as the V2.

Thanks to all for replies.

[StopICU33]: Yes, there is window reflection. Please note the cell phone images were also taken from inside the house, in essentially the same position as the wyze cams, so I’m doubtful that reflection explains the issue.

[twig123]: I totally agree w/r/to resolution. In fact, that’s my point. I should note, the cell images are not from video but are still photos. Is it indeed true that the frame rate & bit rate from the imaging system, is very low even when deposited directly to the microSD card? If I view the live stream and use the app to record a clip, transfer the clip to PC, then I see in File Properties a bitrate reported by Windows as approx. 14000kbps.

In any event, if the best the Wyze product can do, is what I see, it seems strange they would bother to include a 1920x1080 sensor if its performance is totally unavailable. I wonder if other owners of v1/v2, placed indoors, have better results.

Did you try raising the window to see if it made any difference without the glass reflection? I’m curious to see the results.

I did not open the window; have never opened it so prefer not to. However, I’ve now attached a different outside view, taken with same cam but with absolutely nothing between the lens and the scene. You’ll notice a similar low-quality image. Thanks for your efforts to investigate. 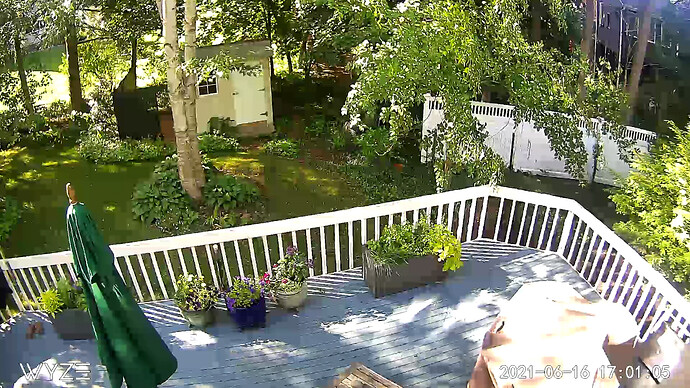 Yeah, wyze has pretty terrible video artifacts. That’s not an image taken with a still camera, it’s a frame extracted from a video that has been compressed down to around 100Kbps. To get a comparable image from your phone, take a video of the same location and then downscale the video to 100Kbps while keeping it HD resolution, then extract a single frame from it.

OK, I spent time reducing a video from my Android phone. I used Video Compressor | Reduce Video File Size Online to reduce bitrate to 120kbps. Yes indeedy, frames from that video look crappy. Having spent almost an hour, I’m lost as to what that proves.
Perhaps you can enlighten me - on the SD card Wyze stores videos in 60-second clips. Are the stored clips of equal low quality as the frame grabs from the stream sent to the app? If that’s the case it would seem Wyze’s claim of recording in HD, is without merit.
Thank you.

The wyze uses a HD (1920x1080) sensor, even if the bitrate is low and the compression artifacts are very noticeable. This is the quality you will get from pretty much every HD camera out there under $60. If you want a better bitrate, the camera needs a faster image processor, and those aren’t cheap.

Hello again, six months after last post. I’m re-awakening this thread out of frustration.
The situation has not changed. Frame grabs (“take photo”) from Android app are of crappy quality. Frame grabs from SD card, same low quality.
I doubt I could identify a face from those images.
I also note during Playback, that occasionally the image is clear but then the apparent resolution drops back dramatically.
Would appreciate any suggestions, realizing they might be, “this is all you can expect from Wyze.” Do v3 customers get better quality?
Thanks.

I have been trying various brand cameras (arlo, amcrest, nest, ring, etc.) Wyze v3 is the latest.
I subscribed to CAM PLUS…been having connection problems trying to watch live or just trying to connect to camera. Has been spotty. Router is in center of house. camera is under eaves looking out to front driveway. I just added an access point near the front of the house and the connection seems a lot better.

BUT the camera is really lacking quality. It is hard to discern an image…say when a car drives by (and I try to just get a still)…or if a person walks by on the sidewalk,…cant really make too many details…or if a car is parked on the street in frot of my house…it is difficult to make out the license plate. The camera works fine for notifying me of events…the app is very easy to use…the camera is easy to setup…the cloud support of $15/yr per camera is fair…but the camera quality of 2MP at 20 fps day/15 fps night just isn’t good enough for a security system. I think it would be beneficial for Wyze to make a higher end camera for those who want to pay for it…I think it needs to be 4 MP 30 fps day/25 fps/night and a larger sensor to truly be security system capable. I think people would pay $50 for a camera like this ( I would). Is that possible? better wifi antenna couldn’t hurt…OR have you though of a POE (power over ethernet) version, so then don’t have to worry about Wifi signal strength.

Also on the spotlight accessory…I just tried it out…and I would suggest a clip mechanism or screw to stay on instead of just stick tape…the camera is outdoors and upside down and I can only imagine it is only a matter of time before the glue wears off and it falls off.