I wouldn’t think this would be terribly difficult to make. A relatively small color touch screen powered by a raspberry pie board with a wifi chip. Make it run only the Wyze app for controls such as lights, etc.

I have a shortcut called “alarm on” and “alarm off” (which turns on notifications and cameras and such) and “bedroom light on”/off (insert room with wyze lights). It would be nice to control the system from somewhere other than my phone and wyze band. For example, when watching TV, my phone may be on it’s charger and my band will only allow certain shortcuts. This would give me complete control. It could also be incorporated into a lightswitch plate, allowing easy access and less need for smart things integration. This would allow for the Wyze products to become their own "smart home infrastructure ".

It would be nice to have a installable wired device with touchscreen where I can manage Wyze home automation. It could show all cameras in the house, allow me to answer doorbell ring, control lights, etc. Form factor would be similar to this competing device: 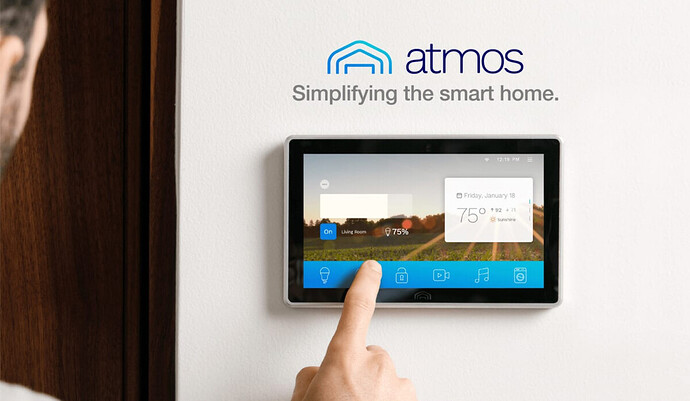 For your vote to count, you must click the VOTE button at the top left of the page.

Really would love a home control center to enable/disable a home security system. The eco system is already in place, just need that final base station as a hub with alarm built in. I know this can be done via app, but the hardware is nice to have

Wyze won’t be able to make a controls center, It would have to work in landscape mode and that clearly is out of their abilities.