Kind of puts things in perspective. 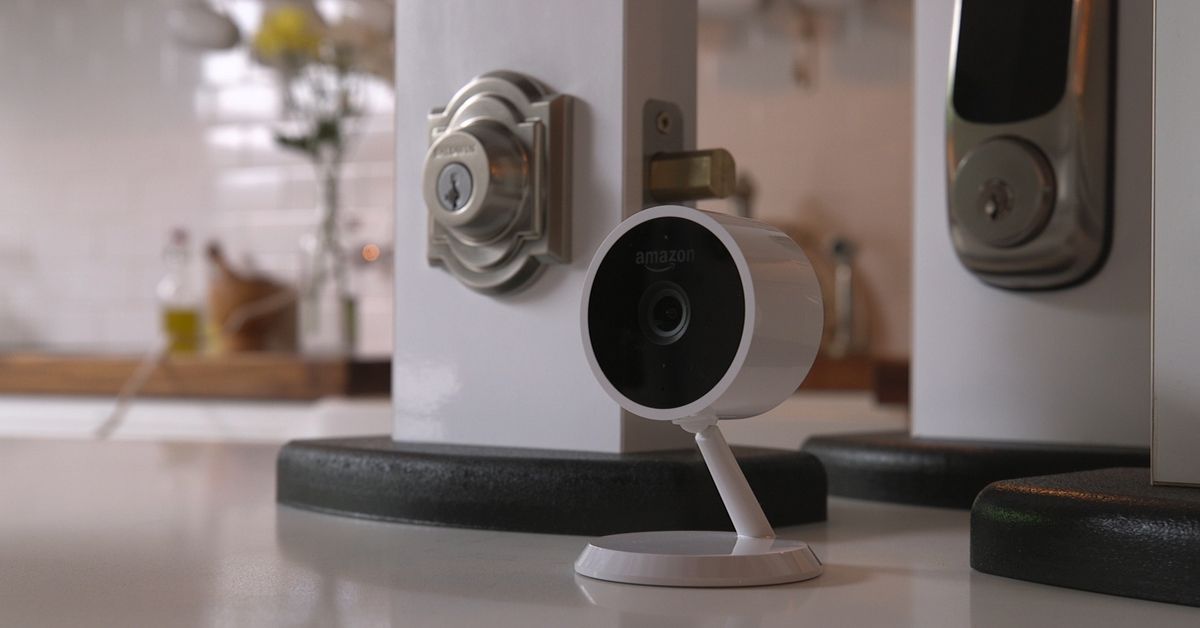 Key Edition owners can also get a free Echo.

I am not disagreeing, Will you elaborate on what that perspective is [to you] though?

Just the obvious points that even the biggest companies dump support with little warning, that the fact that even the Wyze V1s mostly continue to function is pretty cool. and that we should be happy our ridiculously cheap Wyze gear keeps working. (May not apply to those who’ve spent hundreds and are having major problems.)

even the biggest companies dump support

This is a great insight.

Well, in the case of Amazon they did give a 6 month warning, since these cams don’t shut off until December 2nd.

I wonder why they are ending support for them if they’re functioning fine though. Maybe it’s a security issue/concern so they’re doing a real hard EOL on them instead of fixing or telling us about it. Or maybe they’re making some other cool new change this winter that those early models can’t support.

I do have to give them props on offering good trade-in it replacement options though. Of course their profit margins are so high from from their platform royalties that they can easily afford to offer good replacements like this which other companies may struggle to do. Everyone else is paying for those free replacements and 1yr of “free cloud” but it’s still a nice offer for those being affected. Amazon’s always had great returns and replacement policies though since they get so much to spare from their platform tax.

It is interesting though. Thanks for sharing.

I wonder why they are ending support for them if they’re functioning fine though.

Yeah on this one I guess I’d take it at face value - as per the article they’re concentrating on their more successful Ring and Blink brands and apps. Even for Amazon it helps to narrow focus sometimes.

Really just another endorsement of the idea that we shouldn’t be dependent on any vendor’s cloud ecosystem for our cameras to function. See also Wink. See also Insteon. See also iHome. See also… 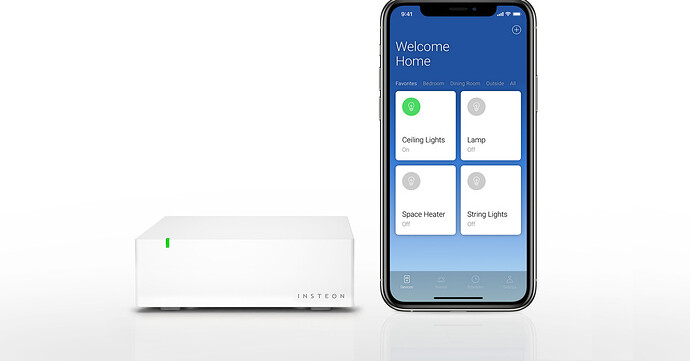 More cloud carnage this month highlights just how much the smart home is in need of saving. Is Matter the answer?

Yeah, I really wish more companies would ALLOW local to function completely by itself, but also allow connecting to the cloud for extra features and use. That needs to become standard in IoT, not picking between either JUST local or JUST cloud, but almost never both when it should allow both. Maybe someone needs to develop a new integrated protocol to make this easier.