What is the power consumption of V2 and Pan cam when turned off but still plugged in and on the net?

So I’m putting out cams.
I don’t need them recording 24/7 but I want them so I can turn them on and off when I want to so I leave them plugged in.
What is the power consumption of a “sleeping” camera?

There really is no “sleep” mode. In OFF mode, the camera ceases certain functions, but is still powered and communicating with the internet to listen for its ON signal.

I measure the power consumption at right about 2.0 watts (on the AC side) in day mode and about 2.8 watts in night mode. After switching to OFF, the consumption is still 2.0 watts.

Thanks, I was hoping it had a “sleep” mode. 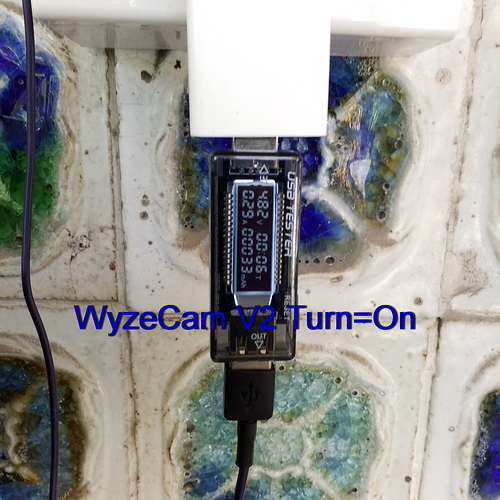 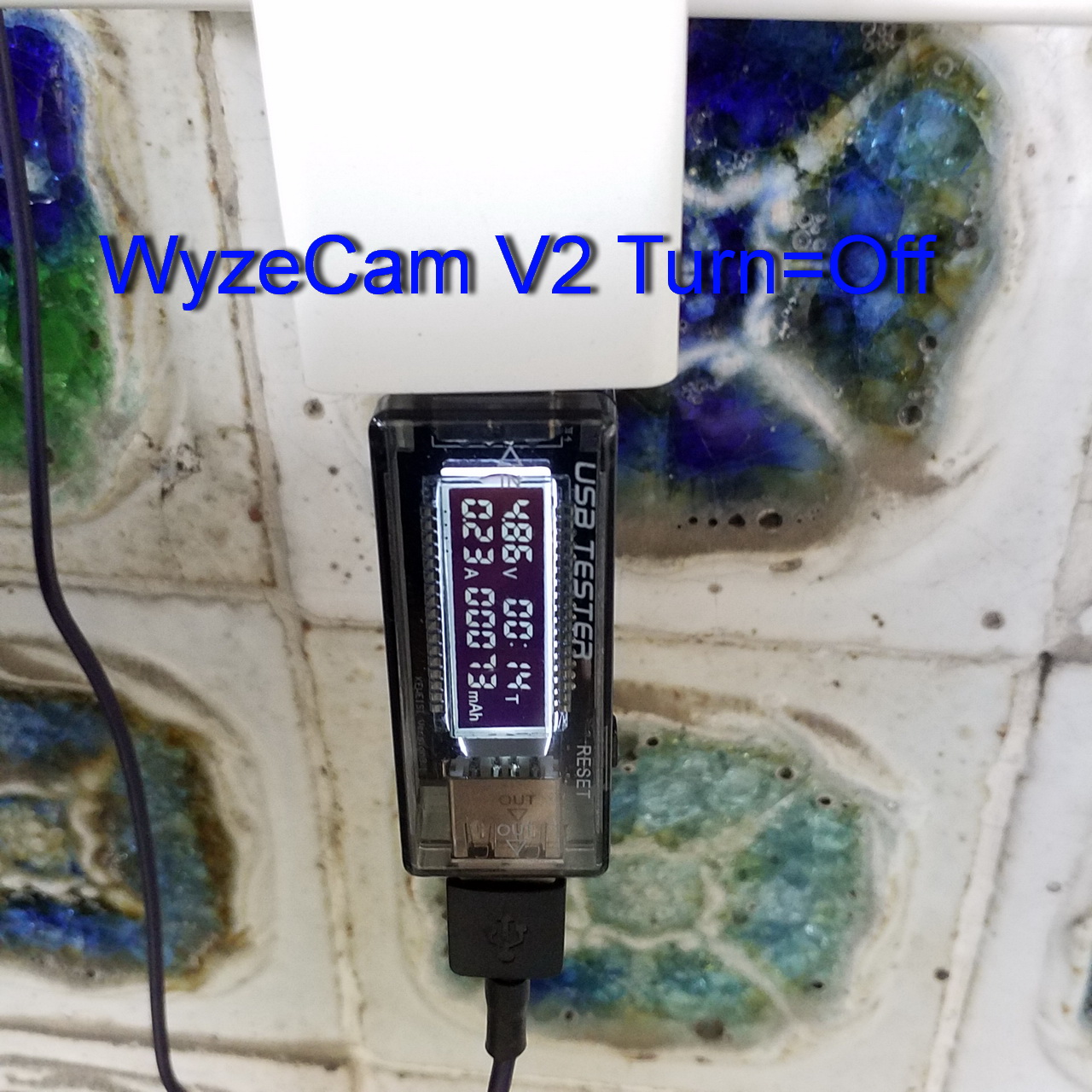