Using RTSP, you can turn an old monitor into a always on home dashboard using a Raspberry Pi. 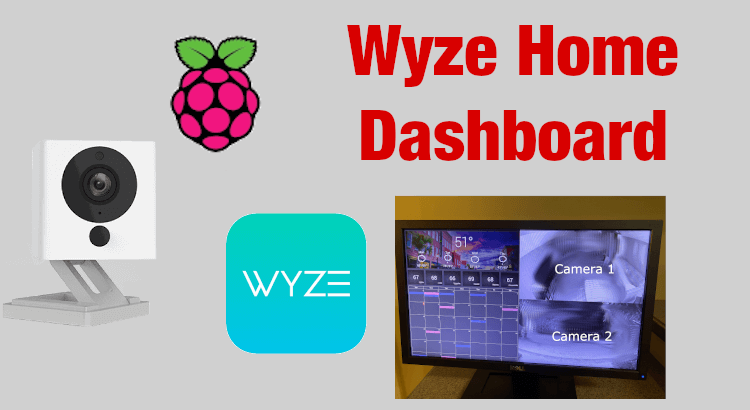 Pretty cool, I like it!
I have two always on monitors for my Wyze cameras, but in my case I just mounted two Android tablets to the wall and get the full app instead of worrying about the problems with Wyze RTSP. One in the kitchen and one in the living room.

That is a neat way to do it. Does it ever timeout and go black?

Using RTSP and a Raspberry Pi will give you the ability to add other pieces of data to your dashboard. In my case the weather and calendar.

No, the Wyze app generally keeps the tablet awake when viewing the video. I do keep the screen timeout of the tablets at 30 minutes just in case of the occasional video stream drop which often corrects itself within a couple minutes.

I like your idea though with the custom dashboard, very cool!

Thanks for this idea and sharing the apps you used. I think I will try something like it!