Hello everyone. It would be awesome to see a smart device that can provide safety to the tons of people who use gas stoves, and could integrate with current (and future) Wyze devices. I don’t know if it would be smart nobs that can detect if the stove is on, a device placed on or near a gas stove to detect explosive gas? Maybe something that can also help with those people who have gas fireplaces, home heaters or other appliances . I have no idea how complicated a project like this would be, but I’m sure it would be VERY worth the price I would pay for knowing safety is being addressed!

I’m also partly writing this upset since I found my entire first floor of my brand new home filled with natural gas, which had leaked due to my wife being forgetful and leaving the stove on. 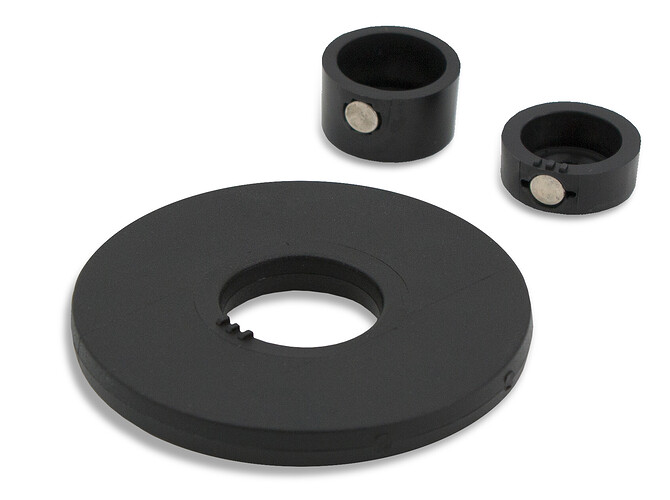 2GIG® Stove & Grill Guard Sensor WARNING: Cancer and Reproductive Harm - www.P65Warnings.ca.gov   Contact us for technical manuals or to be connected with an authorized dealer of 2GIG in your area.

This is a sensor that detects when gas knobs are left on. Requires a 2 Gig Panel.