3 WyzeCams and counting. We are going to adopt a rescue dog and planning to keep an eye on him/her.

I have a Qnap NAS and wondering if there is a way to use the Qnap Surveillance Station app to “corral” these cameras to one screen on a Mac or plans to do so?

Same here. Would love the ability. I just ordered 3 of the v2 cameras.

@jotz similar questions have been swirling around concerning adding NAS storage to offload video clips. (which definitely would be easier to dump video files onto VS. taking the SD card out all the time). “According to Engadget, a firmware update in March will add IFTTT support and compatibility with Amazon’s Echo Show and Echo Spot devices for looking in on your camera feeds.” This is from the verge article 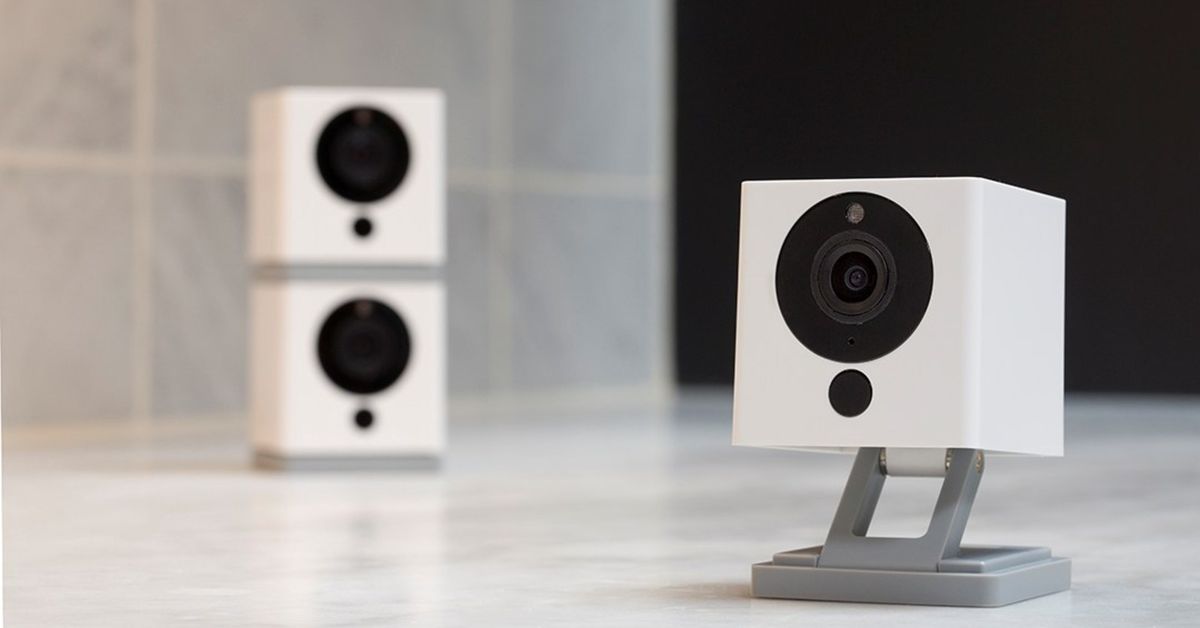 The WyzeCam is a $20 security camera, and it just got better

The original WyzeCam got great reviews.

I also would like the ability to use my NAS (QNAP specifically) to at least store my videos. Using the surveillance software would be an additional bonus.

+1. Ability to store video on NAS will be super beneficial.

+1 for me as well want to add QNAP. Researching now to see whats possible.

Does Wyze have a statement on this? Any future plans to make this possible?

With my camera not recording properly to the SD card inside it, this is becoming a priority to me.

I too have a QNAP TVS-873e and would like to add these cameras for monitoring and recording to my NAS. I have figured out it is a Honeywell camera inside but the model is missing from surveillance station when I try and add it. I also need to figure out the username and password to connect to the stream. If anyone has made any progress on this it would be helpful.

+1 from me too. I have a qnap NAS. I would like to have this supported

Hello @vijay559, make sure to head over to the NAS roadmap topic and get your vote in.

EDIT 5/31/2019: As some of you may have already heard, MaxDrive has been cancelled due to the partnership falling through. We are still planning to have NAS capability in the future but that feature will be delayed after this. We’re sorry about this and we’ll keep you updated as we make progress on a new solution. Best, WyzeGwendolyn Mod Edit:

Any way we can use the new RTSP feature with QNAP Surveillance Station?

If the station supports RTSP, I don’t see why you wouldn’t be able to.

Here’s what I have so far. I haven’t done much research on this but something is something.

I installed the beta software from Wyze Labs that includes the feature of RTSP. Once enabled and a url generated, I used that url to live stream on VLC video player, click record and records to my mapped network drive which is to my qnap nas. Down side to this is that it records what is playing live so the video isn’t compressed to be much smaller like Wyze native software does so it has taken about 5 gigs for just a few hours of video. Another down side is that this would split the videos into fragments or days so leaving it recording could not only consume all the storage in no time, but it will also be one continuous video for however many days it can record and won’t overwrite order.

Again, this is a start and something nice to play with but some kind of support for it would be nice. From what I read and seen on youtube, Synology NAS does have this kind of support for their devices. Lets hope it makes it to QNAP as I can’t afford to change platforms for this only feature.

If you know how let me know.
I installed surveillance station but it does not have wyze as a supported camera. didn’t find a way around it. And of course there’s no other surveillance software on the QNAP library .

I tried that method and in less than a week i had over 1TB full on my drive so i deleted it and just starting again. Tried surveillance station but doesn’t recognize the cameras.

Thanks for letting me know. Back to researching it is.

QNAP seriously need to make this a priority. Not only because of the Wyze cams but in general this is a very popular protocol widely used.

You can add the W2 camera to QNAP Surveillance Station via the Generic entry and select RTSP, the fill in the rest. Works, but not really.

First off QNAP SS records the files with q.264 header instead of h.264 - I find this totally idiotic.
Secondly, it doesn’t record sound on the files; not sure why this is the case.

Seems that Synology doesn’t have this issue with the audio, and that FW version .48 works compared to version .41 (see thread here: Initial RTSP testing feedback - #25 by alex_ncus)

Haven’t had the time to flash my W2 with fw .48 (not really sure where to get it either).