We just lost a tree. Wyze caught it. 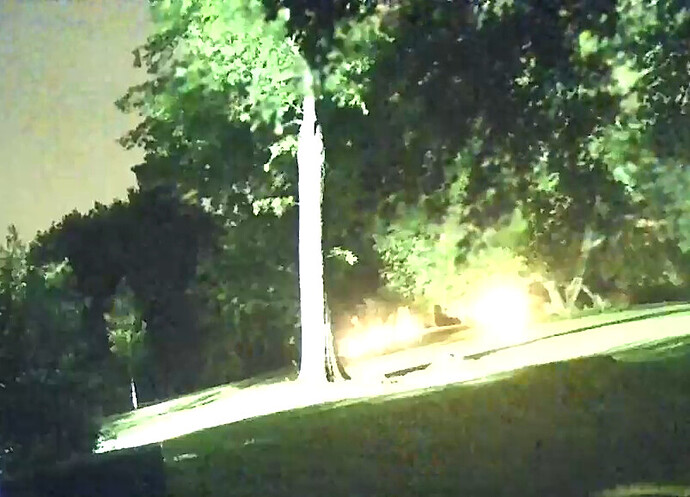 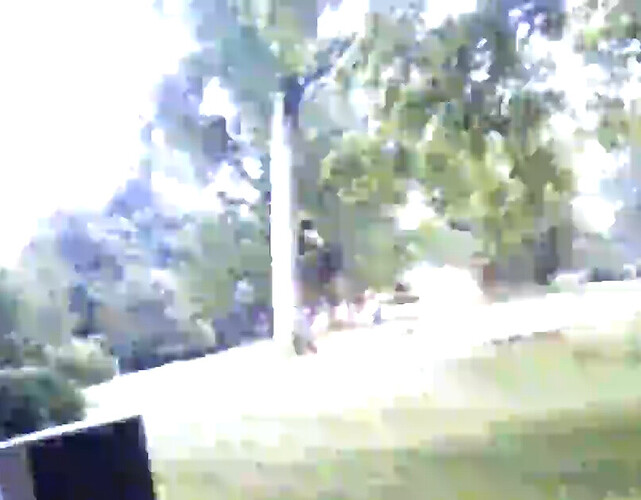 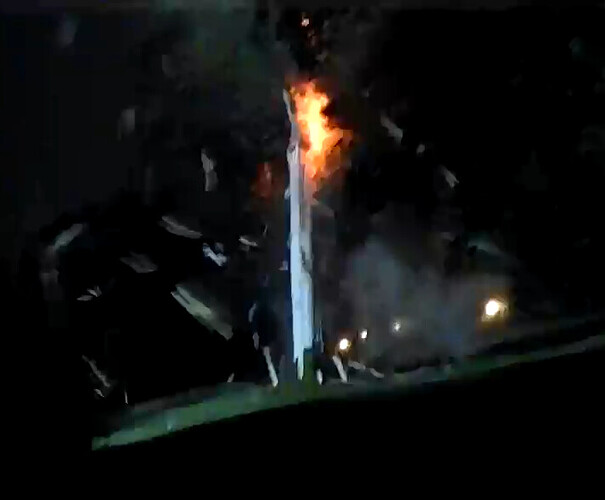 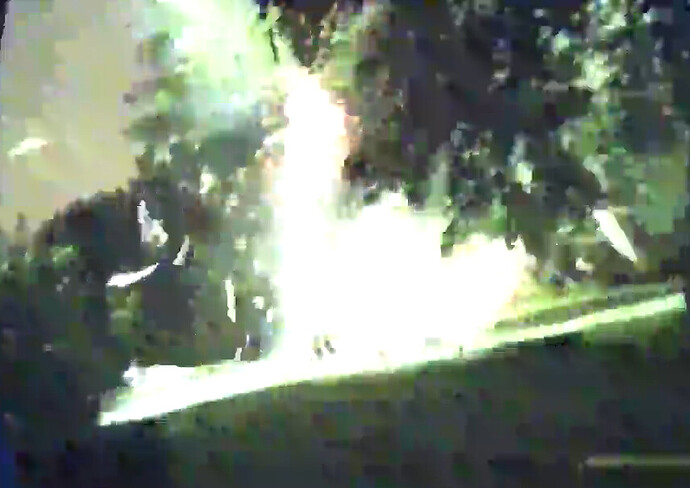 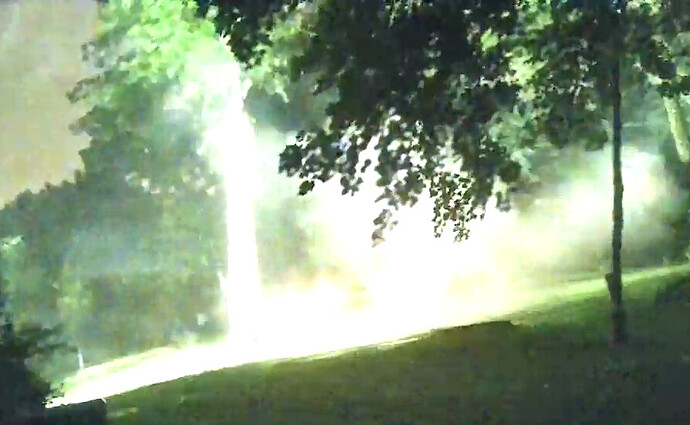 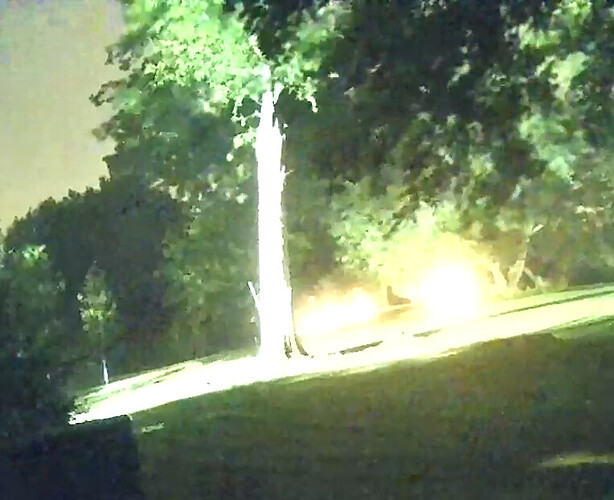 Very cool capture with that second video. The wood dust just starts moving out in a slow-motion fog. I had to check to see that it was actually real time, not slowed down.

Thanks for the frame grabs.

Glad all are safe, but that capture is just WOW.

Ive always been intrigued by lightning and that was a stellar video. Thank you for sharing.

We just lost a tree. Wyze caught it.

Great capture… the Volume of explosion made my heart skip a beat, I wasn’t ready for that!

I can’t believe how it went from one frame being totally white, to the next being almost totally dark with exploding wood everywhere and huge flame, and in the next frame the fire was basically gone. I mean that all took place in a small fraction of less than a second. I mean that was a HUGE FLAME to be instantly raging and then just as instantly disappeared as if there never was a flame. That screenshot of the flame and darkness is just a beautiful capture from this Wyze cam! I love it! If I were you, I’d consider printing it out and framing some version of it at your home somewhere (maybe crop it differently before printing). 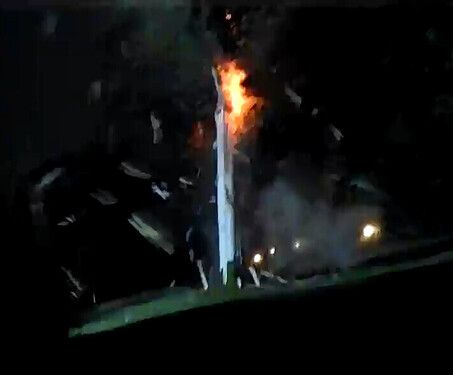 Every time I look at that, I just love it, like an awesome, beautiful, artistic expression of the power and majesty of nature right at your house and a great memory.

@carverofchoice I would bet the flame was extinguished so quickly due the lightning removing all of the oxygen in the immediate area.

Glad it was the tree and not your house.

Great Scott! Why not sit under a tree in a storm.

Exactly, and now travelers from the future keep showing up at that tree, since they know exactly when lightning will strike.

No matter what I do, the videos won’t load and play on here. Going to try a different browser but, have you put them up on YouTube to see? … NM … They won’t play on Chrome but Firefox is fine. That’s incredible. You didn’t even lose power!

Yeah, I had the same problem, I had to download the videos to my device to be able to play them…they wouldn’t stream in the browser for me either. That’s partially why I took some screenshots in case others had that same issue as I did, at least that way people can see the highlights in my screenshots.

The two videos below are public, and are Youtube versions of what I posted before.

The power stayed on, TV and Internet stayed on. One light switch was fused on, one lightbulb on that circuit was burned out, a cheap ethernet switch stopped working, and a thermostat button stopped working. Haven’t found any other electrical damage. 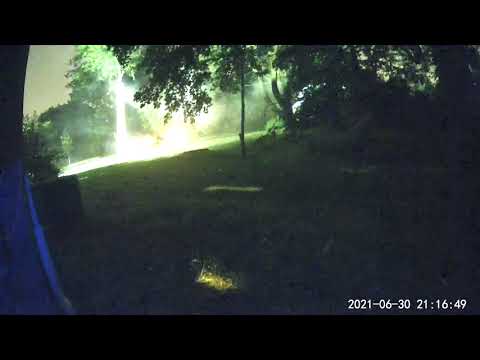 This is why “it’s not nice to fool with Mother Nature “. Freakin AWSOME.

Had a lightning strike a few years ago in my yard. Blew out the root system of the trip. I had these canyons radiating out from the tree where it below the roots up and threw the dirt out. One root ran under a 10x10 concrete slab that had a bunch of bricks stacked. The pressure cracked the concrete slab and through the bricks all across the yard. Also completely blew the electrical system of a car parked maybe 15-20 yards away. Wish I had that on video.

. It definitely woke my

Wow, amazing strike. Glad no one was hurt.

Wow, I about jumped out of my seat! I wish the volume buttons were turned up all the way on these online videos!