For whatever reason, when I go to long-press a wyze cam event notification to see the larger photo (where the notification itself has the tiny thumbnail), it enlarges the preview to a blank window. This doesn’t happen on any other application from what I can tell, which makes me think it’s an app issue. I believe the two ways I’ve temporarily “fixed” it is by syncing the time on the cameras or by hard resetting my phone—both of which I believe should not ever be necessary. 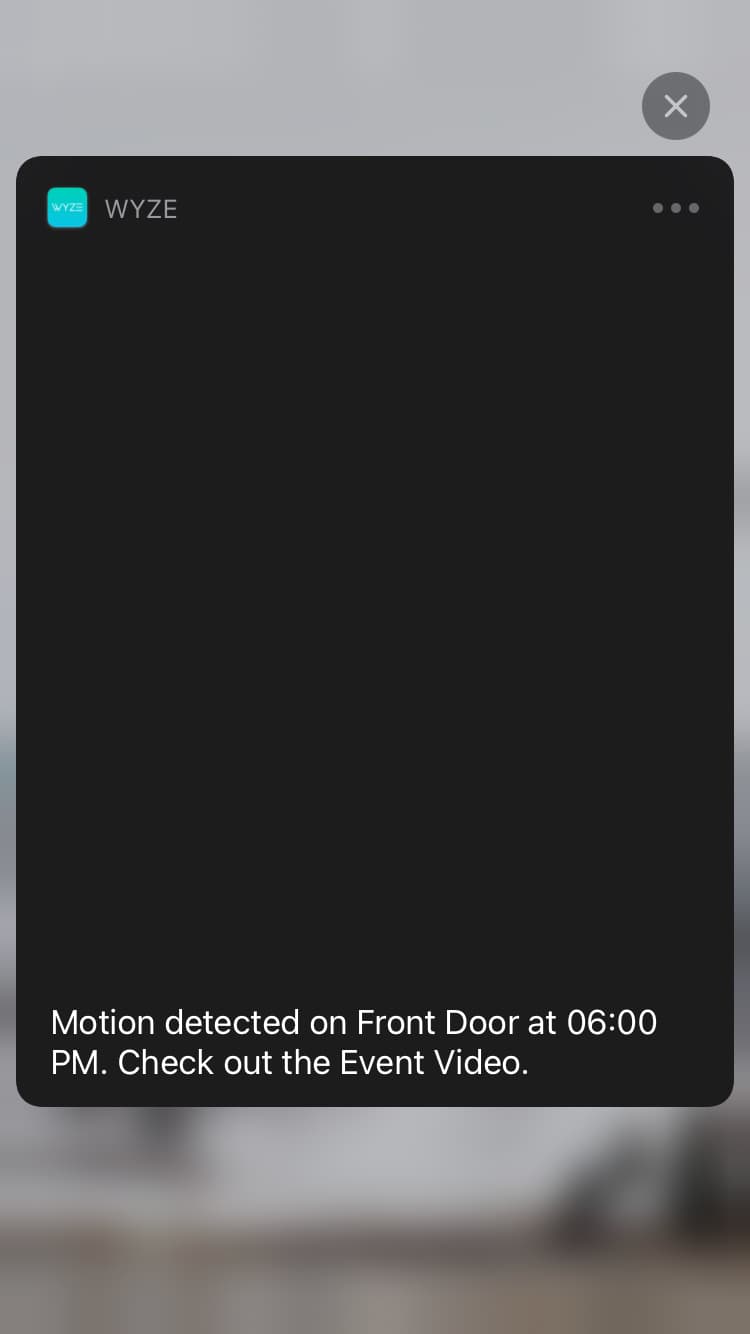 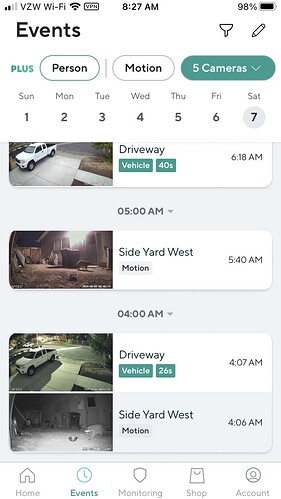 Yep, mine do as well inside the app—but I’m referring to the event preview in the iOS notification center, not within the Wyze app itself.

I just went out and walked in front of my V3. Got the notification and tapped it video played as usual. IPhone

This has been happening to me as well.

I’ll get the push notification and the notification preview will either be black instead of an image of what the camera recorded, or not present at all.

This is in regards to the ios system push notification and not the preview in the wyze app.

Mine has been working just fine. 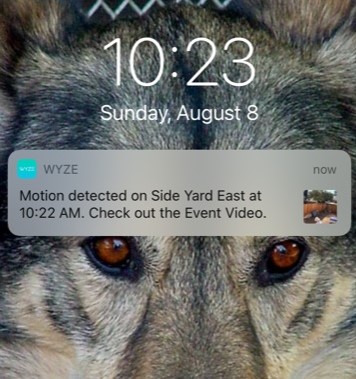 Yep, that works fore me as well—but if you long press on the notification it will blow up to a larger version. That’s what’s not working for me.