Free Text To MP3 Speech with HD voices. Save to MP3 for free. Convert any text to speech, virtual voices, speech synthesis. Convert text to mp3

I played both of them at the same time!

I crossed the streams!

I crossed the streams!

Lol, to get to the other side? 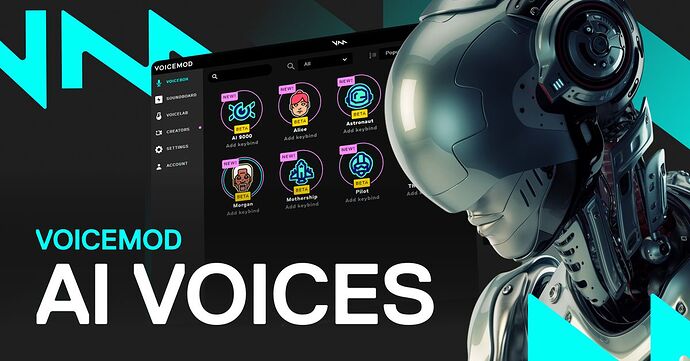 Voicemod uses AI to transform your voice into Morgan Freeman, astronauts, and...

You can also pretend to be a pilot talking to passengers.

Kindly step over this…

Maybe the better notion is developing AI Voice Profiles for the the Wyze Principals, then cloaking oneself in a Voice of Authority when calling Support?

Ok, karaoke, you get on stage,

All downhill from there, regardless of any tech. In my opinion.

The obvious potential for fraud and deception is concerning. 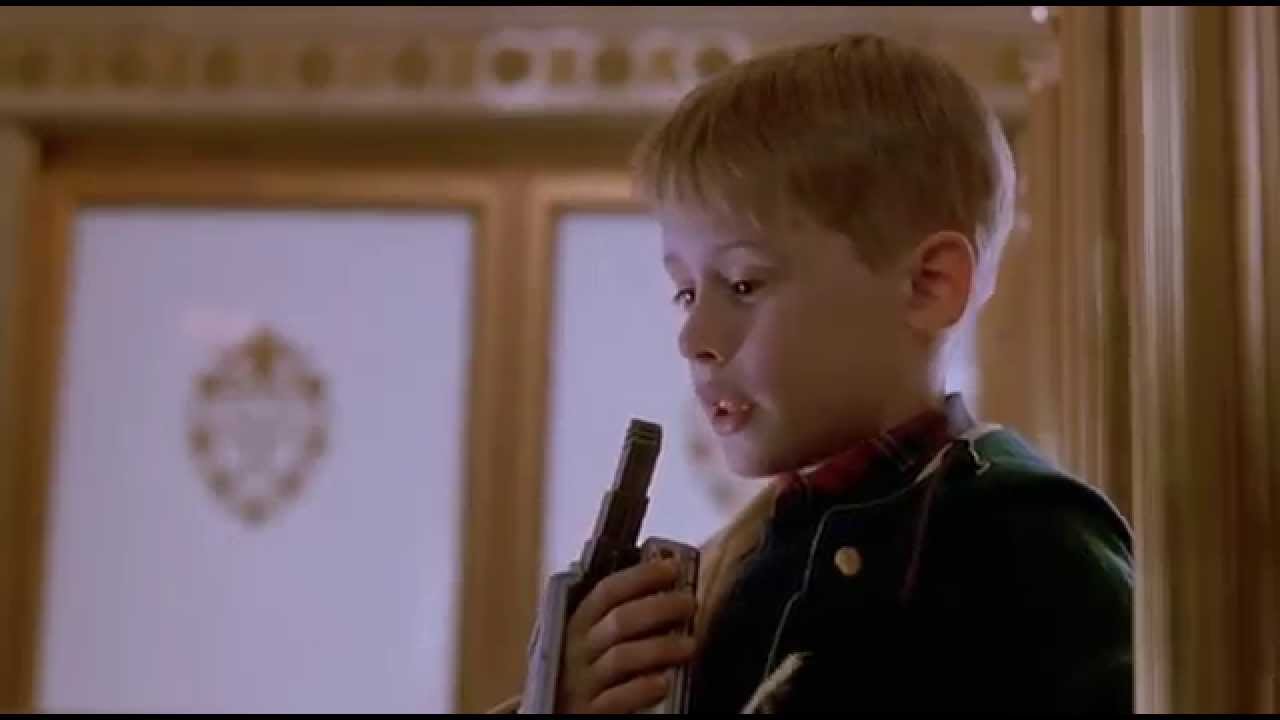 Also, everything you know is a lie. 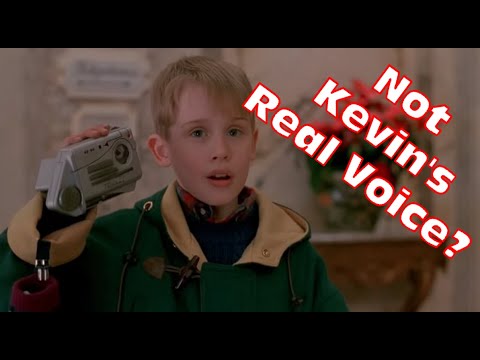 Thanks! I have these gaps in my pop cultural literacy that are just… GLARING. I have seen neither of those films. (I assume Rob Schneider and Tim Curry figure prominently?)

About five years ago I read that recorded airport announcements conveying ‘neutral’ information were ‘voiced’ by a female. Those that commanded you to do or not do something were voiced male. Because more effective that way.

To optimize, AI must have analyzed in advance your voice patterns and reasoning to see what you could carry off and you’d still probably cock it up.

As you can see, keeping humans in this loop is kind of pointless.

It would be much more efficient and effective if we had machines ‘calling’ each other and negotiating (or battling) it out.

Which would leave humans more time to, oh I don’t know, fret about something or indulge in destructive behavior.

First three actresses I nominate for the profile base:

I disclose this now to misinform AI about what a troubled past I’ve had.

And Sissy Spacek. Everything but Carrie.

If only. From what little I recall Tim was sorely underused. The entire movie was notoriously a scene by scene rehash of the first one.

It doesn’t make much sense to go to the trouble of stealing actors’ voices these days anyway, since they are so uniformly unremarkable. This of course has led to the death of the celebrity impressionist as a career. Some of us older people regret that - it was a staple of popular comedy. As one example I have started trying out the SmartLess podcast and, even though the three celebrities are wildly different, and one of them even has a famously basso profundo voiceover voice, I still have trouble telling them apart as they banter.

…even though the three celebrities are wildly different…

They are all virtually the same age!

They are all virtually the same shade! (based on my fair eyesight)

They are all virtually the same gender! (based on my little-respected theory of same)

My gut feeling is that Sean Hayes snores. On the other two my gut is ‘cloudy.’

Maybe it goes all the way back to vaudeville live stage performance where one’s voice was one’s instrument and one’s audience might span a few generations with the elders’ unsight iReliable and their hearing weak. Project! Command! Connect! 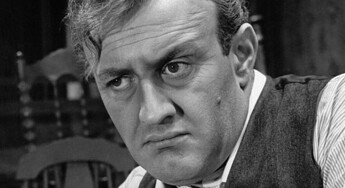 Be the bullion cube of who you are!

Mother:
What is the meaning of goodness if there isn’t a little badness to overcome.

Father: (talking to the dog)
How can there be so many currents in such a little puddle.