What kind of bird is this?

I’m not sure, but I grabbed some stills that may help the birders of Wyze identify: 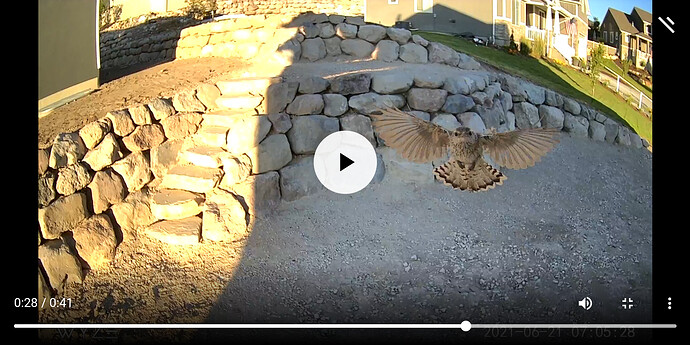 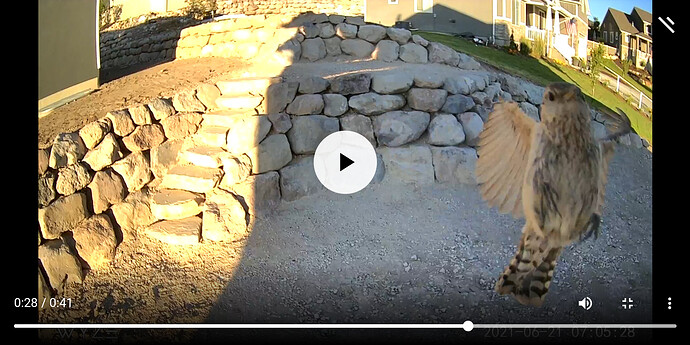 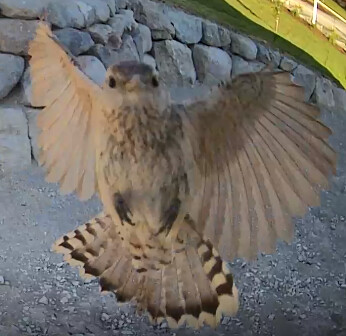 I think that’s a Zebra Dove. Little sister sort of to a regular Dove.

My guess, it’s a baby hawk

It really was interested in you camera! What part of the country do you live in?

I did a reverse image search on the still I took of that bird, and it pulled up images of a Coopers Hawk and Peregrin Falcon.

Here are pictures of a Coopers Hawk. Look at the juvenile one especially: 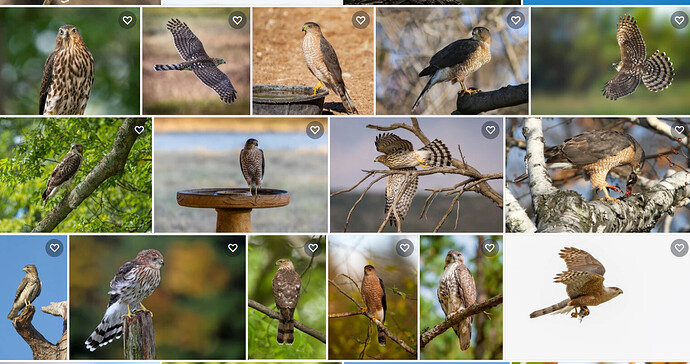 Or look at this Peregrine Falcon: 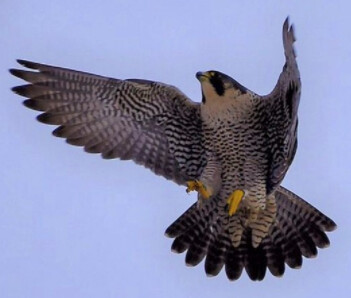 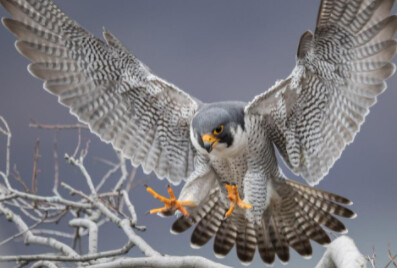 IDK, but Google thinks it looks similar to those 2 birds.

I guess it depends where it was seen.

Let’s take a vote
What kind of bird is it?

We have a lot of hawks here in bama.
I few almost hit me in the head. The hawks wait on the little birds or squirrels to feed in a bird feeder.

I believe that’s an American Kestrel, a small bird of prey often used in falconry.

This is not an immature hawk. Look at images of a sparrow hawk.

Looks like a type of sparrow. Same wing shape and size. You see it cruising along the ground and in the rocks before flying toward what I assume is a building/house. I don’t know of any raptors that small that hop on the ground and in and out of rock walls. Geographical location would help identify further.

Oh yeah, maybe a Sparrow Hawk, though there are LOTS of kinds of Sparrow Hawks, most are smaller birds of prey classified as “accipiters” or true hawks. It could be a type of those.

I’m struggling to see it’s head as being like other birds of prey though. Maybe it’s because it is a juvenile, that’s what I have been trying to believe. But maybe it’s not really a bird of prey afterall. Roundish head and straight beak…most birds of prey have a narrow elongated type of head and a curved beak. This little guy doesn’t really look like that. I am starting to doubt the Bird of Prey idea.

I think like a few others, a juvenile sparrow hawk.

This is not a sparrow hawk or any other bird of prey. Too small and they don’t hop along the ground like this one. Watch the video. Do you see yellow eyes? yellow legs? Long talons? More than like a type of common house sparrow.

Sparrowhawks are small birds of prey with strikingly bright-yellow eyes, broad wings and yellow legs with long talons. Males are smaller than females with grey upper parts, a streaked orange-brown front and a slate-grey head on top with an orange-brown face. 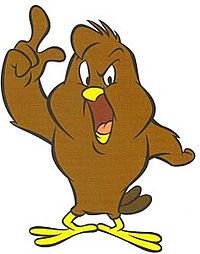 Utah, it’s probably something like an American Dipper, House Finch or A kind of sparrow

Look at this American Dipper head and beak: 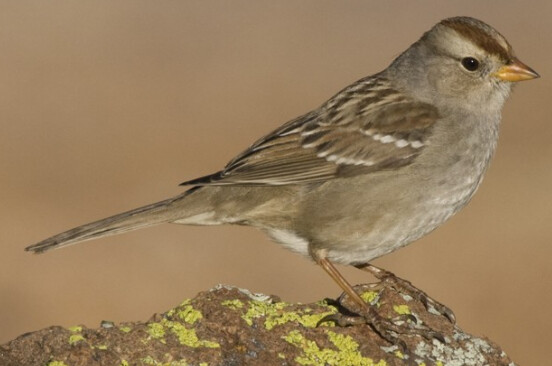 Compared to this guy’s head and beak: 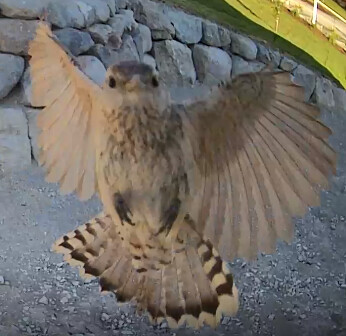 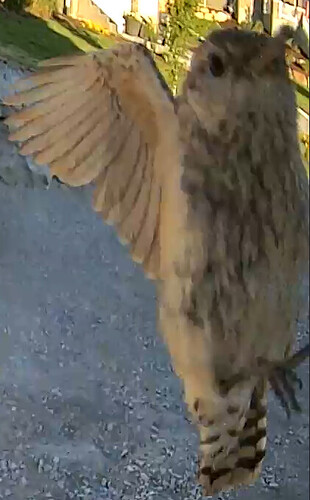 Or this Female House Sparrow: 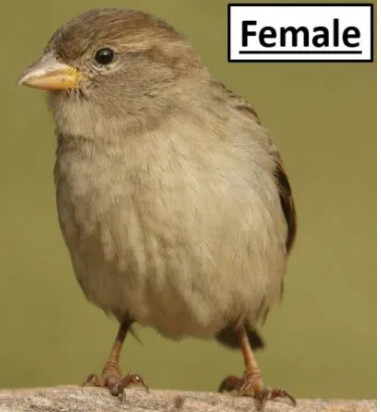 I’m leaning toward one of those 2 now.

The tail feathers are what through me off.

Yeah, me too. It was really hard to find pictures of most birds with the bottom/inside of the tail feathers to see if any ever have stripes. This appears to be a fairly unique shot of whatever bird this is. Maybe also a rare feature for it.