Happy Holidays everyone! Are you Team Android or Team iOS? Join the groups below so we know who’s who on this online community. This will also help us answer your questions faster. By answering the poll, you will also be added to these groups. 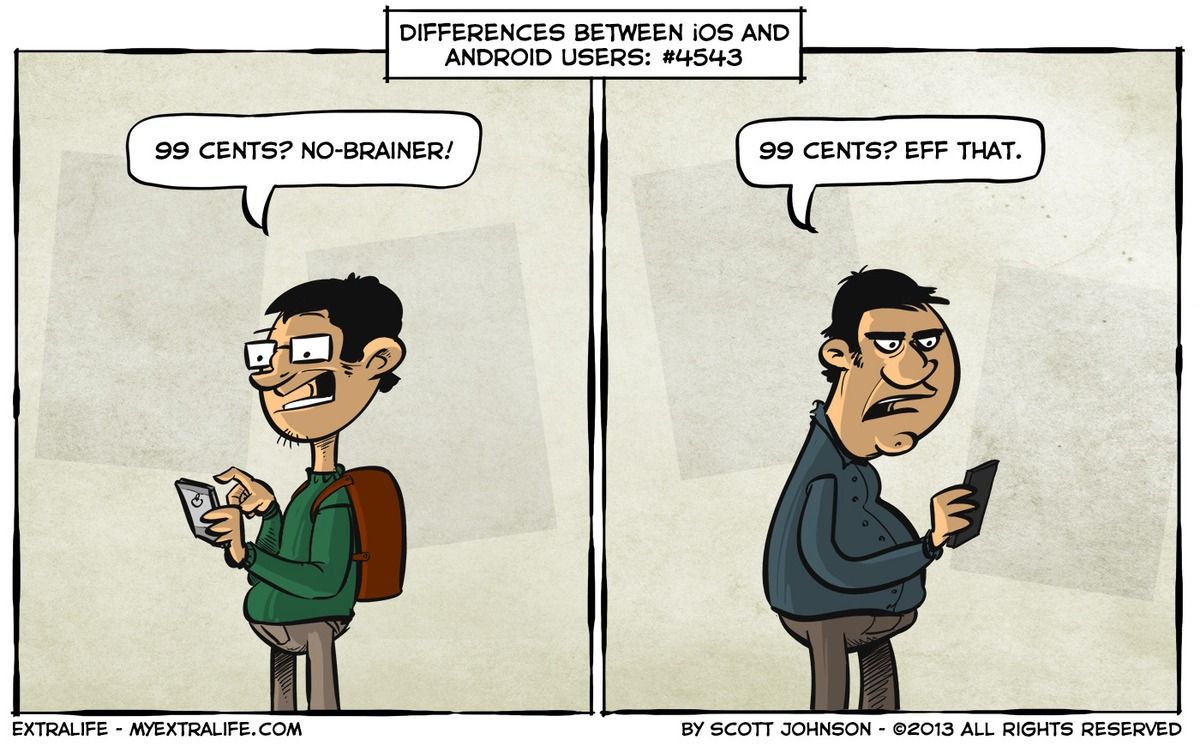 Is there any way to run the app on a Windows phone? My brother is interested, but he’s feeling a little abandoned by Microsoft.

Windows phone? Is that still a thing? Okay, just kidding.

I’m sure developing a native Windows app would be a costly endeavor for Wyze. But you might want to submit a #roadmap topic and see what kind of traction it gets.

Also, I just did a quick Google “run Android app on Windows phone” and got lots of hits. Didn’t read any of them, but that indicates to me that it may be possible to attack it that way.

No way I would expect Wyze to develop an app for a dying phone and I did read some of those methods you searched and found. It requires jailbreaking the phone and he’ll probably just wait until he is forced into one of the two OS systems for phones.

Sorry for not including Windows, we don’t support it right now (and probably ever) so it’s not included in the poll

No problem. He really likes his phone, but Microsoft is raising the white flag on supporting it. I certainly don’t expect effort to support an obsolete phone OS, just asking if there was an easy button for him to use a camera. Without a browser page and text messages, he’s out of luck.

Very glad to see this poll and that the question (iOS vs. Android) is being asked. Likely less important to development, but … perhaps add another poll (or Part B of existing poll) asking Phone vs. Tablet? In our household we have both, I use an IPad (exclusively) and my wife uses an iPhone.

In my preferences I substituted my name with my OS and Device ,So , if you click on my screen name you will see my OS and Device.
If this form had the ability to put in a signature , People could put it there , But I don’t know if the team can or wants that ability

@HDRock… A better way is to add the info in the About Me section of your forum profile. As long as it’s not more than one line, it also shows up with a single click of your username.

A really good example of why we need this info…

It would be convenient if you could set a time period for when the automatically created 12 second alert videos could be deleted automatically from the phone’s/device’s folder. for example, one could set it such that after every three days all alert videos that are not permanently saved would be deleted, automatically. I don’t want to have to always go into my device folder and delete the old 12 second videos that are just taking up space. There should also be an option to archive select video…

Heck yeah I’m voting for that

Does the windows phone run standard windows apps? If so, install a free program called BlueStacks then he can run Android apps in it on a windows OS.

We are team both. Two Ipads and two Android phones.

I downloaded BlueStacks but haven’t installed it yet. Does anyone out there have experience with it?

It’s a shame Wyze won’t be offering Windows computer (or phone) access. I installed the .apk on my smart TVs and love being able to monitor my cams on the big screens.

I am team Android, but I most certainly don’t have a problem paying for a good app.

well I have always been, and always will be part of it.#DROIDLYFE.