Just wondering if it seems normal that my Wyze Cam V2 can’t make out the letters/numbers on the license plates of the cars parked in my driveway.

The camera is mounted outside, about 25 feet from the license plates in question. The conditions are a clear day, no glare in the camera, no rain, etc… What seem like perfect conditions. The license plates just look like blurry ink.

Just a note that zooming in makes no difference, and the camera is set to HD (although from my research that has nothing to do with the camera’s resolution, but in fact the frame rate).

I’ll have to do the exp’t. Have you checked the lens for debris? Btw, what about the angle?

Why is this reply stamped with Ca. time? Fix this please.

Yes, I’ve cleaned the camera, and there is no debris on it; besides, it’s only two days old.

The angle of the camera is about 7 degrees south of horizontal (mounted low outside second floor window of house).

I have a V2 camera mounted in my pickup to the right of the mount for the rear view mirror looking forward. I looked at video of a drive earlier this morning which included stops at red lights where there was a car ahead of me. That put the rear license plate of the car ahead of me around 15 feet from the camera (give or take some). First of all, I can confirm that a license plate was not readable. The next part was to take a screen capture of a a license plate and examine it on a PC. If anything, it was even worse on the PC.

The original screen capture was 1334 x 750 pixels. The license plate covered 42 x 21 pixels. On first blush, you would think that 42 x 21 pixels would at least marginally be able to distinguish the letters. In reality a .jpg image that far zoomed in normally will not display any degree of accuracy, so I was not really surprised.

So WYZEcam, what’s the deal? You want to be able to capture a license plate of the guy driving away with your stuff…Should we relabel this an insecurity camera?

I could be a snarky robot. 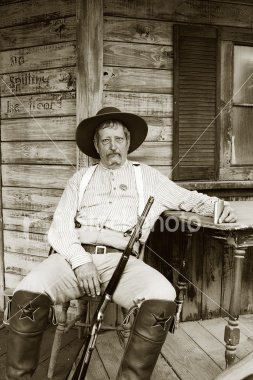 Thanks for the corroborating feedback!

I’d love it if this were simply a firmware issue, but I have my doubts…

I appreciate your input.

…even if you ARE just a snarky robot.

Reality is that you likely would need a 4K camera to recover a license plate any much beyond point blank range.

Most “business grade high definition” cameras, used in situations where reading a license plate is needed, like parking lots, are 1080P.

The main problem I’ve seen for reading license plates is the IR filter doesn’t filter the headlights or taillights and they will blow out the picture at night.

Blink cameras do this and are crapy for even recognizing the type of auto at night because the lights are too bright.

During the daytime it shouldn’t be a problem. Most quality dash cams are not 4K and do a fine job reading license plates.

Something else must be causing the blur. I have gotten security and trail cameras that weren’t properly focused at the factory.

I’ll have to experiment with my v2 which is currently not in a place to read license plates. Only the front door.

Indeed! My 1080p dash cam picks up license plates just fine, but my reality is probably not like yours… 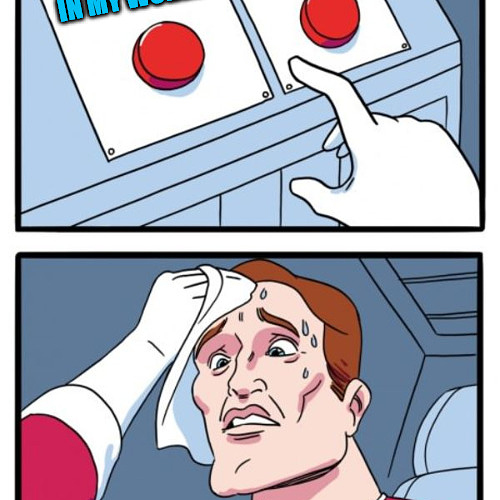 The motorcycle license plate is smaller than an automobile plate and it was unreadable. Even when I know the plate number and even when it was zoomed to 800%. Much blurring.

Tomorrow, I’ll do the same with an auto plate, but I’m beginning to be suspicious the camera is actually 1080P. Plates should be clearer at only 30 feet.

I’ll also try to get a picture from the dash cam in my truck which I know is 1080P.

I suspect this has more to do with the heavy compression applied to the video stream rather than the native resolution of the camera. But without any way to change the quality/compression level of the video stream we can’t tell what the hardware is capable of. I’ve also seen plenty of cheap “1080p” cameras (1080p-capable sensor) with small/poor optics that have less detail than a 720p camera with good optics.

Wyze Team, care to comment on hardware capability vs firmware limitation? Maybe a native uncompressed video stream? I would love to see options for higher bitrates for local recordings instead of just “SD/HD”, but from what I understand the Wyze team may be somewhat limited by what the OEM hardware supports.

This morning I took a picture of my truck at 25 feet.

I was able to load the picture into Picasa, zoom to 400% and the license number (Arizona) was readable even though the pixel count across the plate was approximately only 40.

The compression should be less, and the camera should record the best picture/video as the sensor can record, when saving to local storage and recording pictures/videos. I can understand the need to do heavy compression to keep files small for cloud storage.

The whole point of a security camera is to get a good picture of what’s going on. Viewing from the cloud is just an added luxury, but is not relied on when getting good, recognizable photos you can show to LEOs.

If say, someone steals my bike off the porch, I will most likely notice within a couple days and I can grab the video before the SSD card rewrites older videos. So heavy compression for videos is not a needed capability for local storage.

Apparently, the photos will be clearer since they are saved as lossless png file at 1.5 Mbs.

Heavy compression is not needed for local storage.

After trying several things this morning I’m at the conclusion that the sensor just isn’t up to the task at hand and any license plate over 30 feet away will become unreadable. Changing from SD to HD doesn’t seem to make a difference.

Wow, a lot of feedback so far.

I wonder if Wyze has any input? Or is this just a case of getting what you pay for?

p.s. Oh how you underestimate my kind. How smart (do u suppose), a robot has 2b to check a box…

julianstan summoned me! Though perhaps we should put in stricter methods for restricting robot access?

I’m gonna send this over to people that are more tech involved in the company. I’ll also add the feature requests in here to our tracker (such as local storage without the compression).

Hey everyone! Gwen (WyzeCracker) asked me to take a look at this and see what info I could provide.

It might be difficult to give a accurate answer without seeing your particular use case, so I’m going to request that you send a sample image of what you are seeing into our support (https://www.wyzecam.com/wyze-support/) and let me know the ticket number here I will be happy to make sure you are getting taken care of.

I did check with my own camera and found that after about 15’ feet it became hard for me to tell the license plate number and anything further than that was either hidden by glare from the sun or just to far away. It is worth mentioning that this camera was designed for indoor use. The IR blasters are rated for 30 feet, so I would say this is about the maximum range which is perfect for most indoor situations, such as a living room, hallway, or garage (which is where I currently have mine setup). On that note, we are working on an outdoor solution. I will make sure that I pass this use case up to the Devs since this may be a limitation of the current indoor version’s hardware (I do not currently have more information on an outdoor unit, just that its coming! I know how popular that request is).

Looking to see if there’ll be an improved Wyze Cam model that would be able to capture street traffic (for me distance would be 50-75’ range… i’m at the bottom of a cul-de-sac) with enough resolution that license plate details are legible.

I’ll add the request to the list! We would need to make this an outdoor camera with longer range use ability. I don’t know if we’re working on that for this round (since first we need to figure out an outdoor camera).