And it might just be that it’s taken these three years for Wyze’s own actions to destroy it.

The severity of the risk is irrelevant. There’s always gonna be risk of some nature with technology. What matters is how proactively a company communicates and responds that can make or break how confident customers feel about them.

I have money to spend on additional smart home products, but all plans are on hold for now and will ultimately be diverted to other companies unless Wyze makes a course correction in the way it deals with this issue going forward.

It seems like I’m not alone in those feelings, considering the numbers of others who have expressed their disgust.

Is this the hill that Wyze is willing to die on? If so, it’s sad and unfortunate.

“We are taking privacy extremely seriously” isn’t an answer, it’s a PR statement.

What if it’s true? Should they avoid saying it to avoid triggering customers’ PR skepticism?

Not even that. It’s a matter of action vs inaction. Wyze STILL has not reached out directly to cam customers to give them a straightforward explanation of the specifics unadorned by excuses and marketing platitudes, i.e., what customers should be concerned about and how to avoid it. Specifics. Not generalities and vagaries.

Why haven’t they? Is it because they can’t without occurring a whole lot more questions? If so, so be it. The level of the company’s maturity is demonstrated by how it responds in the face of its own customer’s questions.

Simply posting a statement on the forum will reach comparatively few customers and many of those are the most diehard loyalists who will continue to support the company regardless because they need the company to survive in order to continue to receive support for their investments both material and emotional. But Wyze can’t live by old customers alone. It needs a constant flow of new capital, new customers and ongoing sales.

New and potential customers will probably demand more in order to build confidence coming out of this situation.

And there should be NO groveling ………NOT EVEN A HINT

They’re afraid. Of the agitated .0001 of their customer base…

There have never been fewer complaints posted on this forum!

Well, I’m gonna assert this again, and add a table:

Just some sourced facts for added perspective. Carry on.

And being dismissive is the most effective way of exacerbating and prolonging a disagreement. And it solves/changes nothing for the better.

Anyone who’s ever been married has had plenty of opportunity to learn that lesson.

As the Community Guidelines directs, address the content of the argument rather than personally attack or degrade the poster(s).

And there should be NO groveling ………NOT EVEN A HINT

Nothing worthwhile to add? Shrug… I shall miss your posts.
Don’t bother to reply as I will not see it. Bye.

Feigning boredom with a thread while voluntarily pouring over every post day after day: 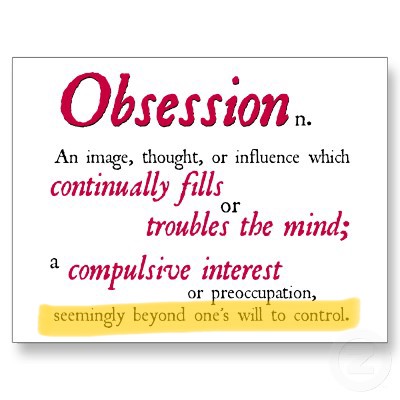 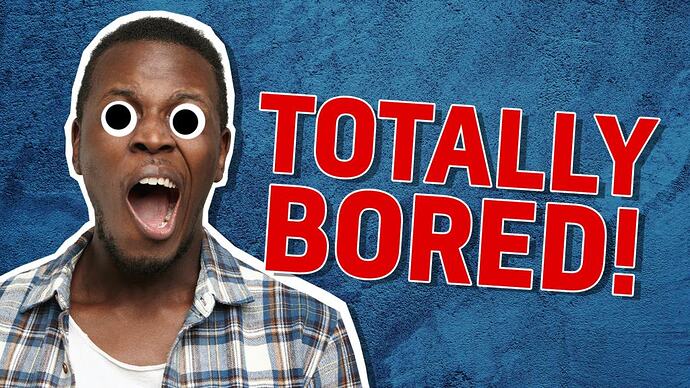 That’s about as substantive a point as I can make.

I welcome your informed dissent.

To borrow your terminology, then, there appear to be “trained vocalists” on both sides of the debate. So what’s the point you are trying to make. Please educate me.

We disagree. I doubt either of us will be winning the other over today.

Anyone interested can go back through the active threads on this topic to see how the debate evolved.

That will likely comprise less than one person (because ‘multitasking.’)

There are more than two binary sides in regard to this matter. I have never been of a mind that the degree of the risk was the primary issue.

I am exclusively concerned about Wyze’s transparency and responsiveness. There was and still is a way and need for Wyze to fully inform and educate its customers about this and any other security related issue going forward and i am not alone in my reservations over whether Wyze has demonstrated that there will not be a similar if not worse failure to communicate looming in the unsuspecting future that I am not anxious to experience.

If you are content with the way it was handled, then you have no complaints and good for you. Really. Also, then it would bode well to ignore those who do if you can’t or don’t care to address those concerns in a direct, sincere (non-snarky) and constructive (non-personal) way. But it’s not constructive to diminish the character or direct passive-aggressive swipes at those who have remaining doubts and concerns. Unless, that is, you intend to heighten the temperature, insult or otherwise bugger others which is the opposite of respectfully agreeing to disagree.

peep, of course not. The entirety of the statement is okay, sort of. It is still defensive and still claiming that what they did was okay. It is not.
Visit their website right now. Any banner or link to the response on the home page? That’s a pretty standard responsible action you’ll see companies do. Did they send out emails? I never received one, and there’s no lack of them sending emails trying to sell me things like pretty flashing lights and monthly security system (yeah, sure, almost had me there)
There are two things most of us have. A disaster recovery (DR) policy and a Security incident response policy. You write them and review them periodically. You hope you never have to open them except for review. They aren’t studied or memorized. They are very much like the emergency checklist you’ll see a first officer on a flight pull out when there is an issue. You go line by line. Because the initial impact rating for this is low, it doesn’t mean you close the book and put it away. It means you finish the list according to that impact. Somewhere in that list is “notify users” and it isn’t three years later.

As an aside… has anyone here contacted Wyze support with any questions lately? Either email or through the app seems to make but little difference. Their response, including the mea culpas, take some 10-15 days average time.

As a retired Director of IT whose responsibility once included a sizeable help desk as well, I can say that the support group would have had a major overhaul if they responded at that rate. That too is indicative of something. I have no real stake in any of this as I purchased only a single camera to test with all other purchases on hold. Not my circus, not my monkeys. Yet, the Wyze response - or lack thereof - suggests something.

I don’t really have much else to add so, have a great week, everyone!

Neither is it advisable for pilots, in a similar situation after an emergency has passed, to call back to the alarmed passengers in the cabin to say something to the effect of, “Why all the drama and over-reaction? It seemed worse than it was. Now let’s all stop talking about it and STFU, you bunch of ‘professional complainers’”

I used to run a customer service help desk as well.

Aside from the constant obsequious apologies of the Wyze support agents as part of their script, and maybe including even that too when it doesn’t accompany a solution, there’s nothing about that level of unresponsiveness that is okay.

FWIW, I too have been an early loyal Wyze customer, and a lurker on the forums. I am very disturbed over the three-year delay in acknowledging this problem. It’s hard to reconcile this complete disregard for security with the glossy security marketing that Wyze pushes daily. Wyze will have to work to win back my trust.
Once people digest what has happened, Wyze’s public reputation will suffer. Unfortunately, the rot seems to be at the top management. Why no whistleblowers?

Their pathetic attempt to state, “they actually notified individuals is pathetic.” I have used WYZE for over 2 years and have loved their products…However this was a huge step back in the wrong direction. It would seem INTEGRITY has little to do with their business decisions or company values. It is not hard to come out and say what we found from a security standpoint and still protect their business…

A summation: “They crafted a well-worded email stating EOL of a product but neglected to disclose their findings as they were afraid it would hurt their pocket books and didn’t want to lose money…”

Shrewd and uncivilized. I will give them grace for a second attempt but wish they would at least fess up to doing wrong and swallow their pride. That would probably save them the most money as it stands if that is their business goal.

All-in-all, its a shame. Gonna put a freeze on purchasing products from them for a bit till hopefully the release a better apology.