No live view on Phone when using cell signal/towers

My new Wyze Cam would not stream live video unless I was at home and my phone was connected to the same WiFi that the Wyze was using. I installed a 32gb Micro SD card, and that solved the problem. I was then able to live stream without having my cell phone on WiFi.

. I installed a 32gb Micro SD card, and that solved the problem. I was then able to live stream without having my cell phone on WiFi.

That’s odd. I don’t have that issue.

So you’re suggesting that if you remove the card, you then cannot see the live stream via cell connection only?

I don’t know about that test. I am using a Motorola G7 Android. And it appears the card is what got it going for me.

that shouldnt have any influence on being able to see your feed using mobile signal. if it is this is definately something Wyze would want to look into.

when you have a moment try a small test for us.

you currently have a card in. choose a spot with good wifi AND mobiel signal. make sure the live feed works using both wifi and mobile. if it does go to phase two

keep your phone in the same spot, turn the camera off, go remove the SD card, return to your phone, turn the cam on and check live on both wifi AND mobile data. if for some reason mobile data will not allow you to see your feed, do a speed test right then.

let us know the results. this is quite interesting.

OK.
Took the SD card out.
WiFi streaming good.
Cell Signal: The streaming would cycle on for 3 seconds, off for about 8, on 3, off for 8,…

SD card back in: Cell Signal: Did a couple of on off streaming cycles.
It has been steadily streaming for over 5 minutes now, on cell signal.

I’d say you have questionable cell service AND the Wifi ain’t much better … are you on satellite internet? 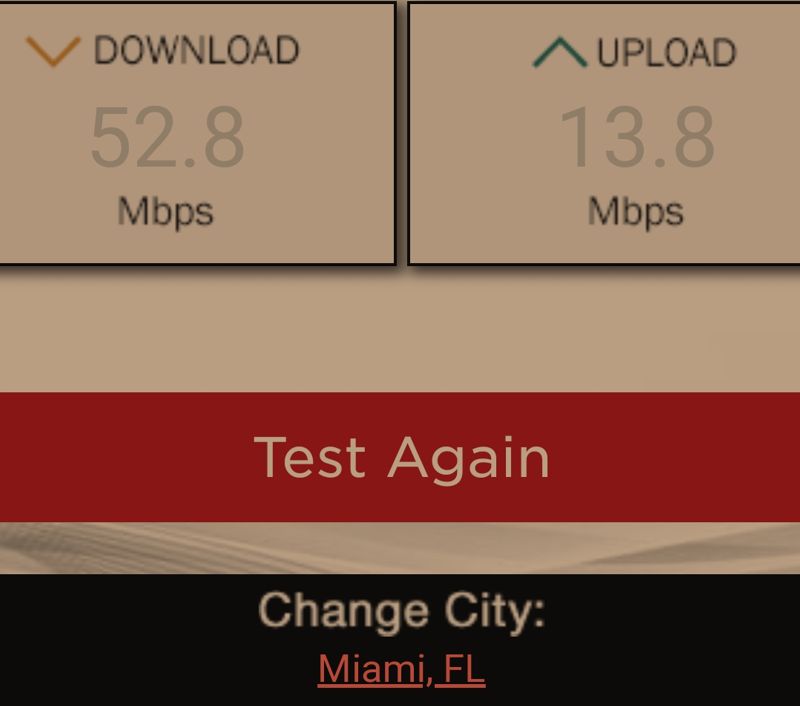 Yes. Satellite.
TMobile cell.
I believe you have located the problem. SPEED.

When Elon is done with the SpaceX Starlink Beta testing, I’d suggest you consider moving to their system (Oct timeframe).

Starlink is aiming to offer gigabit internet speeds and latency between 25 and 35 milliseconds … thats comparable to landline fiber.

Folks with Satellite internet have had problems due to latency. Some related posts

Recently Ive been unable to connect to the the camera. Wyze support suggests this is due to my ping time of ~720msec, however this ping is normal for satellite, which is all thats available in many rural areas. Does any one else use wyze with satellite e.g. Exeed.

unable to access pan camera from outside my own network? Power & Lighting

So my wife did a factory reset on the camera and i was able to access it from outside our network once… the 2nd time i got a brief message saying “network unstable… switch to 360” (not sure if it was frames or what it was referring to? the message came and went pretty fast… and since then i am unable to access the camera… but she can when she is on the same wifi netwrok as the camera? thoughts? remeber that we have 2 other wyze ver #1 cameras in the same room that work fine…   here is a screen…

thank you fo that test, you were quite through with it and I think as others have stated we have found your problem.

as they have said, your speeds are a bit down, but more than likely latency is your issue. I feel you on those speeds as when I lived in a very rural area I dealt with the same thing and it was an expensive struggle.