Looking for a powerbank, with pass-through charging and always-on features

This one ended up working for me, the power is interrupted when it switches from live power to battery but does turn back on by iteself.

I have this one…bought it for a T-mobile home internet gateway which I no longer have:

I’ve had my unit for a while now, and nothing has burst into flames.

We also haven’t had a power failure during that time, so I still need to remember some weekend to unplug it for a while and test how long it will run the Wyze Cam v3 it is attached to.

UPDATE: I did a power run down test yesterday. With my Wyze Cam v3 running with Cam Plus and no micro SD card, the little unit I have ran for at least 4 hours, 43 minutes.

A reminder of what I’m using: 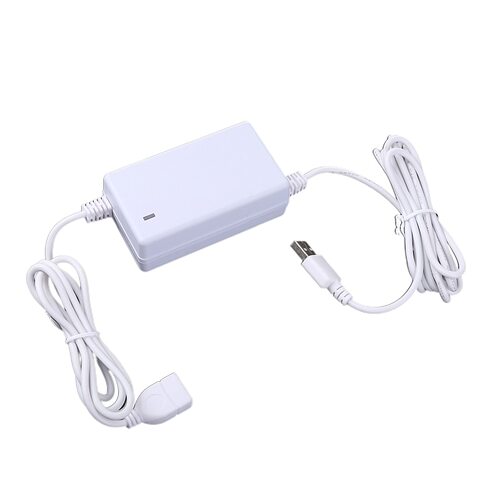 Does anyone know if RavPower still makes Powerbanks ? Their products were great and innovative but it seems that being banned from Amazon broke their business

Yes, ravpower still makes powerbanks, you just have to go to their online store: 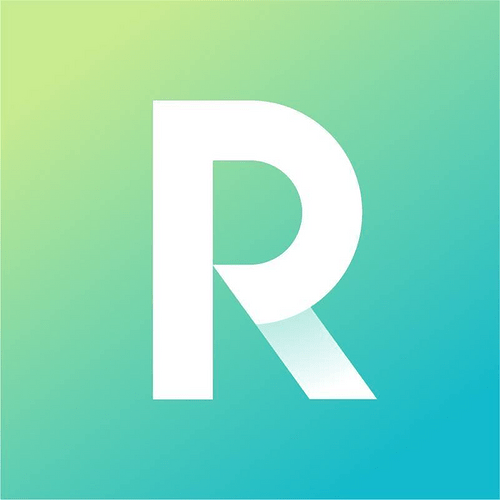 They were banned by Amazon for bribing people for 5-star reviews (ie: pay $20 for a powerbank and get a $35 gift card back if you give a 5 star review…then they rank higher so they get more sales and rank even higher and make more money to make up for the $35 they gave away). Amazon considered it fraudulent behavior that was “deceiving” their customers who want to trust the sales and honest reviews about which product to buy.

They might even still offer gift cards for 5-star reviews on the other sites. Basically for Ravpower, if you’re going to read reviews, ignore all the 5 star reviews (too many fake/bribed ones in there to know which are real) and read the 4 star reviews to get an honest idea of the device…since they only paid out for 5 star.

So sad that otherwise actually GOOD brands like that are guilty of this crap. I wonder if anyone is maintaining a list of banned-by-Amazon but still arguably attractive vendors. There are a lot of them.

There are so many hundreds of them that this is very hard…a few articles report over 600+ Chinese brands across 3,000+ seller accounts for incentivized reviews. It appears nobody knows how many non-Chinese brands have been banned.

Not that I know of. Kind of arbitrary and subjective.

Though some commonly named ones include:

To add to this complexity is the list of brands that restrict any of their stuff being sold on Amazon (at least by anyone besides them). Lots of big-name brands on that list that don’t allow anyone to sell their stuff.

It was Taotronics I was thinking of. But I didn’t event realize/remember MPow was gone too - that’s a big one.

A 650va Ups should be a quick solution. It should beep when it loses input power. You can also buy a light switch lock to keep the switch turned on. You could also take the switch out and hardwire the connection on.

I just got a third solar generstor that runs in UPS mode but that might be overkill. Bluetti EB3A.

“solar generator” is not a thing, no matter how any annoying mid-roll unskipable youtube ads repeat that phrase.

A generator = combusting some sort of gas/fluid or MAYBE I’ll let hydro-electric generators use that term but you’re not taking one of those camping.

I dunno, uses the sun’s power to generate electric flow, sounds like a generator to me.

From Oxford Languages ‘an apparatus for producing gas, steam, or another substance’

Electricity is another substance so solar panels are generators.

One that make my skin crawl is ‘hot water heater’

I used to snicker under my breath when someone called the thing under the hood a ‘motor’. Was taught by some old guy at Ranken that is an engine, not a motor.

Come to find out an engine is a type of motor.

Besides. I called it a generstor ( a word I need to patent.)

One that make my skin crawl is ‘hot water heater’

That’s a good catch. I missed that one.

called it a generstor ( a word I need to patent.

GenerStor? Damn right you should get that trademarked.

I found this on Lazada (in Thailand), one nice thing is the batteries can be replaced, and you can use higher-capacity ones. Also the price, $5 US 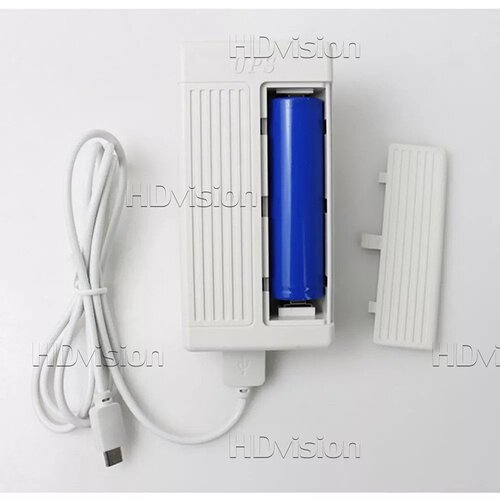 Did you actually buy one? Do you have one? Have you tested it out? Do they ship to the US? How much was the shipping? It looks great.

It failed the Google+ Passport login, and I couldn’t change the shipping to a US Zipcode as it told me it was invalid. How did you get this to the US? I am willing to put up with running it through Google Translate to get through it all, but I had some mild trouble trying to do it myself. I am interested though.

Just ordered some, will let you know once I get it.
Don’t know about shipping to the US, I’m in Thailand

I assume since it’s Chinese it’d be available on Aliexpress for shipping to US,
but doing a quick search I couldn’t find the same one…

I’ve been getting by with a wifi-plug to just reset the Wyze after a power outage (or rate occasion it’s gone offline.) I figured a UPS will be better as I didn’t alway get notification (from the wifi-plug, not the Wyze

) that it was offline, or sometimes I’d forget to reset it… but if I use a UPS, obviously won’t be able to use the wifi-plug for remote resets, so not sure yet what I’ll wind up with using…

Aha, problem created by fixing the problem may be solved… LOL.
There does appear to be a 5v “wifi-plug” available!
https://www.amazon.com/Micro-USB-Smart-Adaptor-Compatible/dp/B083BKBKW5