I use one of my cameras to notify me when my old dog is at the back door. Typically I’m notified in a minute or less when she is at the door wanting out. I let her out. After a few minutes she is back on the outside of the glass door wanting back in. If it has been less than 5 minutes I won’t be notified.

It would be nice if after I let her out I could have a way to tell the camera to allow a notification in less than 5 minutes, likely a button on the app that I would have to hit each time.

Sometimes she just texts me… 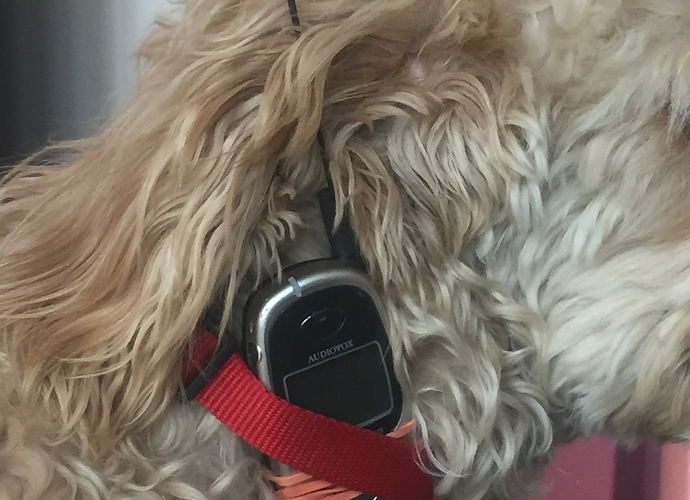 I agree even though I have no dog. That’s a security glitch to me so therefore I do not place my Wyzecams in strategic locations where I need a trigger as soon as movement is detected. I would even rather bypass the storage to the cloud and have the motion detection trigger store to the SD card with a picture of the motion sent to my email.

I had people that came knocking at the door and no trace of them from the cam and it should have triggered. I suspect that they came within the 5 minutes where there were no trigger due to other movements (usually light changes, cloud, sun, etc.) previously triggered.

Yes, it is for me as far as a user of such a cam. If a cam can not send any triggers for 5 minutes (I don’t care about the reason), and someone breaks in during that time it’s a security glitch when you use the cam for security purposes. In my view for sure anyway. If you use it as a baby monitor, you surely don’t have the same expectations. Since I need motion detection, without any gaps, all the time, my expectations vary.

I don’t care about how better the picture is or the fact that motion detection is better in V2 for instance. If it can not send motion trigger without gaps (or a very limited time) , I will simply look somewhere else.

Not sure that I have seen anywhere that it is advertised as recording a 12 seconds clip on motion then it doesn’t monitor anything for 5 minutes.

Neither did I see anywhere that you have the option of recording motion clips to the cloud only.

This is a feature request. Don’t know if you work for Wyze but neither did I know that one could not request a new feature. It might not suit you but It would suit me and looks like also the OP. But as I mentioned earlier, no problem for me, I’ll just look somewhere else to find what I need.