What SD cards are you using? have you had any issues?

Using a 128 MB Samsung Endurance Pro with no issues so far that I know of:

How did you format it to have it work with your camera? I see a deal on Amazon for a Sandisk 128gig that I’m considering.

I formatted it in the camera with the Android App.

However the card seems to come preformated and looked like it was working OK as soon as I plugged it in and powered on. The manual format I did was “just in case”.

Also from what i have read some cards are designed for continuous use like the Smasung “Endurance” series. Other cards are not so much. How much real world effect this has, I really don’t know.

I would only use Endurance cards. sandisk themselves note in their warranty that their standard cards arent not for uses such as ours and it will void their warranty. I went through many sandisk cards before a lot of research and learned about endurance cards. have not had a problem since.

I’ve been trying - with great frustration - the Patriot 32G Class 10 - and on two different Cam devices once it’s full, locks up the device. Removing the card and a full reboot is the only thing that seems to get the Cam running again - but even after formatting the card (to Wyze spec) - everything works great, until the card is full up about 48 hours later. This thread makes it clear it’s probably the card - so I will try one of these that have been recommended. thanks.

so Ive tried out another card. from all my research this is pretty much top of the line for endurance cards. 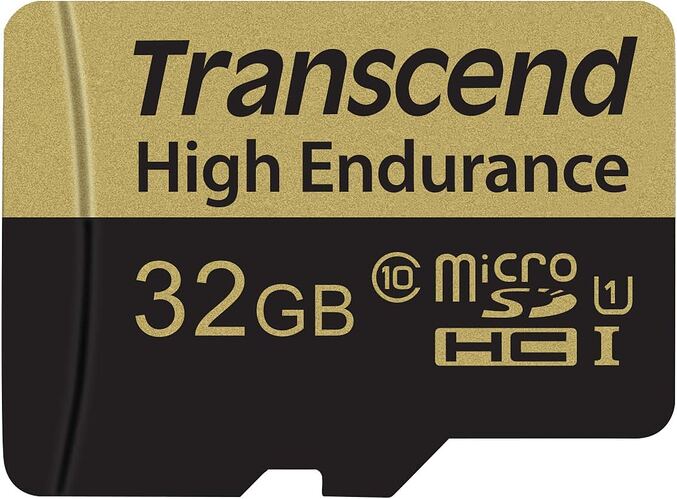 I couldnt find an instance of one of these cards failing in our type of application.

I would just make sure if you go this route to buy from a reputable seller so as to lower the risk of a counterfeit.

I bought these over a month ago and they have been working fine so far in my V2’s
https://www.amazon.com/gp/product/B07NP96DX5/ref=ppx_yo_dt_b_search_asin_title?ie=UTF8&psc=1

I bought a pair of these Team Micro SDHC cards a year ago and have not had any issues with them.
On a related topic: will the Wyze V2 work with higher capacity micro SD cards? 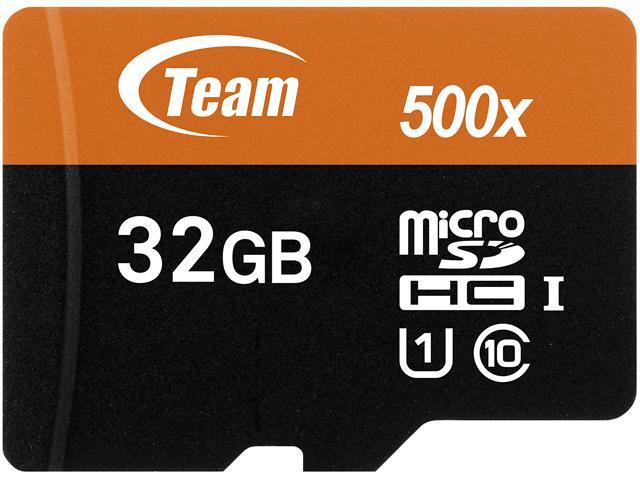 YMMV - It’s not supported but I’ve one Pan Cam that is about 900 miles away and has been doing fine for months by itself with a 64GB (don’t remember the brand). Before I left it it would do short time lapses < 6hrs (but I can’t do long time lapses with even the Wyze cards). Now it performs fine doing continuous recording and playback,

I’ve used everything from 2Gb to 128Gb lots of brands and chips and they’ve all worked (I have a drawer full of old ones). Some behave better than others but they all work. I try to stick to 32 Gb Samsung I haven’t seen a need to go bigger for more storage yet (single family home) and 32Gb is the price sweet spot at the moment.

Newegg.com has a deal on a 2pack of Samsung 64PRO endurance cards for 32.99 until Sunday. Designed for surveillance/security. I’m going to try these in the cameras without disks, though have had no problem with my sandisk or wyze brand cards in the 2 cams where I’ve been using them.

I have 2 wyze cam pan cameras and 2 wyze v2 cameras. I have Kingston 32GB microSD cards that work fine in the pan cameras but don’t work in the v2 ones. I tried a couple of generic no-brand ones I had lying around but they don’t work either. I can’t find anything that will work in my v2 cameras. Maybe the ports are bad?

And I’ve had zero problems with the Wyze 32GB cards.

@mctalkk if the cards are working in some cameras but specifically not working in your v2’s I would think you might have gotten some from the batch that seemed to have a fault.

give this thread a read. and if no cards work in them, I would start a support ticket.

Are there other micro sd cards that can be used in the Wyze cam other than the Wyze SD card.?

I’m using Samsung Ultra 32 Gb cards in my cams and they work fine. Most any brand will work.