Suspicion? unfounded or not?

Although I have frequently visited the idea that Wyze company had links to China, until now I couldn’t link Wyze to a mainland China entity. Feel free to check the included information…

This information seems to indicate that there does indeed exist a link. 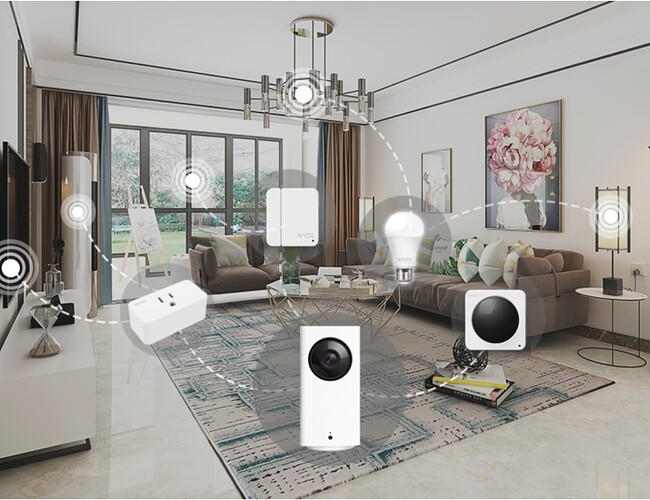 Anyway, as we say, “Proofs in the pudding”

They have always bought their devices from China, and had their own version of firmware/software running on them.

Yes, lots of links to China. But is that just a distributor?

It was not meant to be new, revealing information but rather a confirmation of what many of us have thought.

But you must admit that it’s interesting I suppose that branding their merchandise as Wyze products is one of the requirements of entering into a contractual agreement with this company.

It was not meant to be new, revealing information but rather a confirmation of what many of us have thought.

people must not bother looking at labels…this is pretty common knowledge, Wyze does not have a “parent” company, there is no conspiracy theory 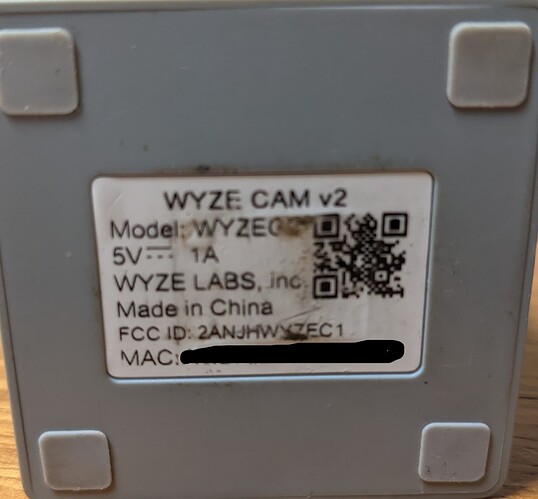 This is just inclusion of screenshots from Wyze parent company’s webpage: 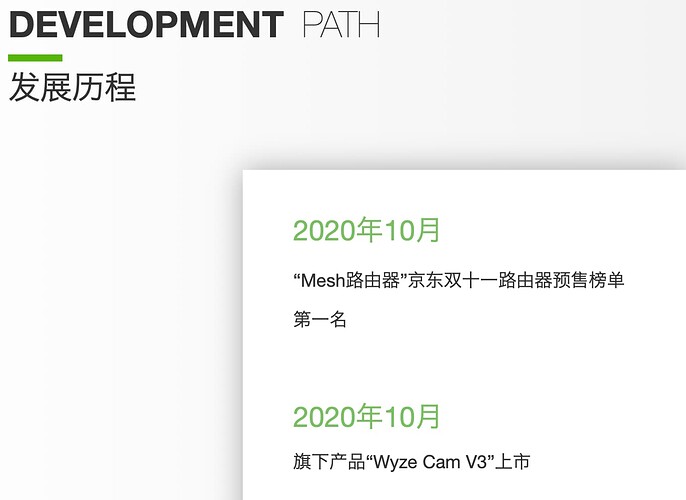 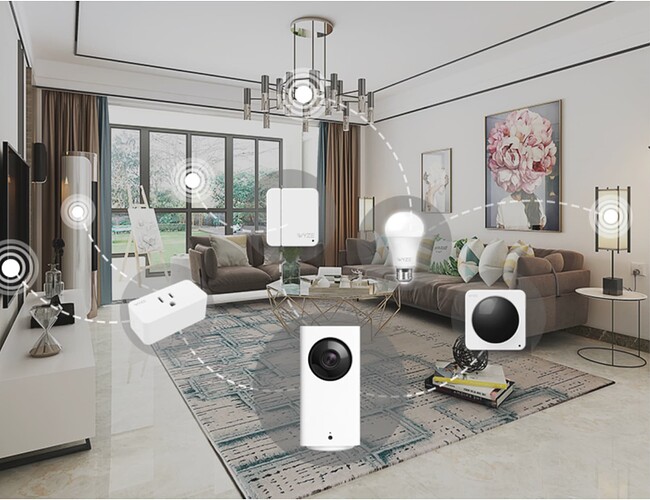 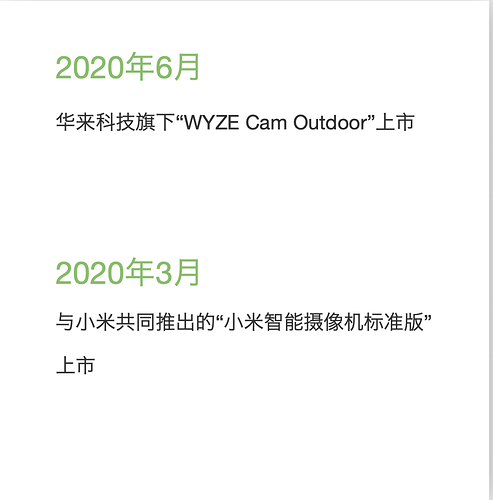 Although not conclusive evidence of suspicions, they are food for thought

We’ve always been open about using Chinese manufacturers. For instance, the manufacturer that we use for Wyze Cam v2 and Wyze Cam Pan also works with companies like Xiaomi and iSmartAlarm. It’s not a parent company. We’re our own thing!

Given that we don’t have a Chinese parent company, it super isn’t impacting push notifications. If you are having trouble with that, you may want to send in logs so we can investigate. Sorry for the trouble!

Yeah, Hualai is one of their manufacturers/suppliers (not a parent company nor a subsidiary). You can actually get some good hints about what Wyze might offer soon by following what their suppliers are offering. I knew about the LED lightstrips several weeks before launch because I saw Hualai promoting it, and I told some guys that I bet Wyze was launching them soon.

Most of Wyze’s known suppliers are indeed based in China, which isn’t surprising given Wyze’s dedication to providing things at the lowest price possible. They also have suppliers from Malaysia and Vietnam. While parts of the firmware/SDK’s might be pre-developed, most of the firmware is customized by Wyze and they maintain control over the software/firmware/connectivity/access, so there is no reason to believe a place like the Chinese Govenment has access to anything any more than they would any other company one could choose.

I previously made a list of several other known Wyze suppliers (and which products we know they supply) for some of the other products Wyze offers. There are at least 12 from overseas that we know of (at least 12 that send shipments by ship)…though we don’t have known public records for their local business dealings. I could only find the records for overseas shipments. Here’s my post about all the known suppliers I could find for them if you want to see who else they use besides Hualai too:

In mid-May 2021 I compiled a list of all publicly known Wyze Suppliers/Manufacturers and What products we have records of them supplying to Wyze. You will note that contrary to popular myth, NONE OF THE SUPPLIERS ARE XIAOMI, though Xiaomi does use a couple of the same suppliers/manufacturers for their products, hence the similarities or identical design for some of the products (despite differing and customized firmware, which Wyze does a much better job with). I shared the following research w…

That’s good to know, it’s also why I didn’t stick my foot in my mouth and directly accuse anyone… I only suggested the possibilities.

I posted from my laptop and it most likely is of chinese origin too. Aside from their Political leaning, they make fine products

I have a Dell laptop, iPhone and iPad, they all have the information stuck on them
“Made in China”.

As I keep telling my friends, if it doesn’t say Made in China, I doubt it’s legit. lol

China is a big place. I don’t think quality across all of China is any more consistent than the US. Anyways. I thought it was well known Wyze sourced their cams from China. I remember a video they put out at one point, celebrating their trip to shenzhen and strolling the market of cheap electronics for something they could buy in bulk and sell in the US.

They probably still do this. It would sure explain why the product suite is so varied and random. I swear I don’t know if its a joke or not when they announce a new product.

China is a big place. I don’t think quality across all of China is any more consistent than the US.

It’s all about Quality Control, regardless of where you are. Take for example iPhones that are manufactured in China. Apple has a strict QC process (and of course manufacturing process) that minimizes the issues of devices brought to market. This QC process is not just for electronic. It’s the same for high end branded clothing and other things that are made in China and other places.

Don’t get people started on Quality Control for “Tech company” Tesla that makes their products in the US.

You’re absolutely right (although I’d probably use the word “inexpensive”). This is Wyze’s business model. So many people think they can dictate to a company what a company should be, just because they started with a camera. Do we complain that Apple now makes phones, watches, earphones, TVs (driver), and maybe a car soon? How dare they being a desktop computer company they started with?

lol, you just had to put that in there.

Wyze is full of possibilities! I wouldn’t be surprised! There are vibes out there that you can “share control” with others just like you share access to your cameras. Just don’t ask me how I know. lol Wyze can probably integrate with the camera live view and other sensors to trigger actions.