I made a 5 volt UPS for my camera to use it as dashcam and I’m sharing it with you!
I build it for 8 vehicle so I bought my items in set. That’s helped to keep the costs little down.
The battery is cheaper if you salvage it from brand new power bank !
It my not be efficient because of some repeating job on this two board but it’s good enough for my project.

The camera last over 3 hours with motion detection on pointing to busy office space with single li-on battery which giving our fleet manager way more than enough time to check road footage when the driver get back to office and and turn off the vehicle. There is no interruption for camera functions even when the vehicle is starting or turning off because I have Uninterrupted Power Supply.
This will work on all devices who power up by USB.

I cut a MicroUSB to Female USB cable in half and wire the female to UPS output and the micro to Converter so it’s gonna be easier to diagnose and fix later on and the camera will plug to my UPS.

Thank you for posting this, very thoughtful!
Might try it when I clear current backlog of gotta-do projects.
Question – wouldn’t that power bank natively do the job of the “UPS” & battery?

Looking for a powerbank, with pass-through charging and always-on features
shawn.connett January 19, 2022, 2:25pm #3

I think his design is to hardwire a charging setup to keep the power bank charged regardless of the car running maybe?

You could do the same using a higher amp charging adapter in your lighter plug/accessory port connected to the battery pack (UPS), But I do like the concept of hardwiring it to tuck everything away somewhere.

Question – wouldn’t that power bank natively do the job of the “UPS” & battery?

Most power banks aren’t designed to be charged while in use.

For those looking for something ready made, they might want to consider this: 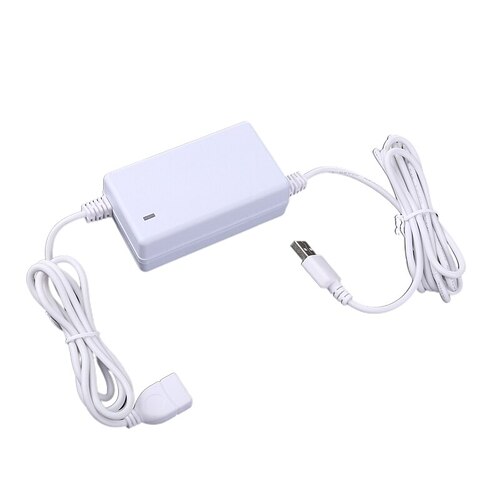 This circumvents the problems with the last unit I tried, which had a short captive cable, but with micro USB male instead of female USB A. This unit not only appears to have a longer cable at both ends, but instead has USB A female, so the existing cable can be plugged in. It also includes a short USB-A to micro USB adapter in the event the existing cable is long enough.

I’m ordering one of these to try it, but expected delivery is not until March.