I’m running the Wyzecam app on an iPhone SE, which happens to have the same display size as a 5S. I noticed in at least two places in the app, certain elements of the user interface/controls are overlapping. I’ve attached screenshots. 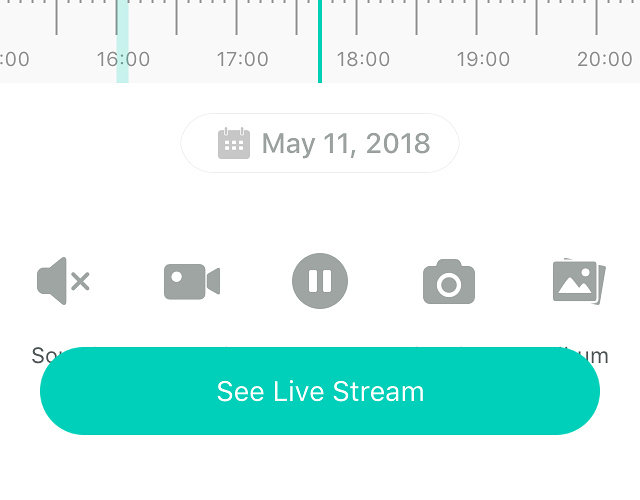 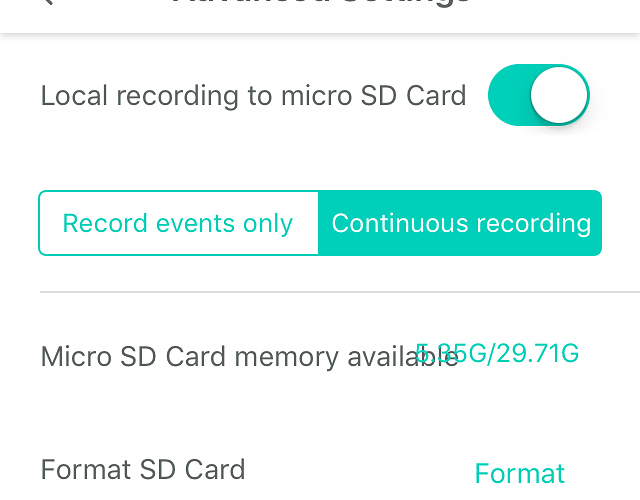 Looks like the second overlap I posted is fixed with the latest update. The first one still exists though.