Would it be possible to use a wyze plug to turn on my gas fire place?

I don’t know about your fireplace but generally no the fire place switch runs on a lower voltage which means the Wyze plug won’t work. I have created a item on the wishlist for a simple relay device but I doubt they will do it because of technical installation.

I made this from a particle.io device but I am sure if Wyze did something it could be a whole lot better. 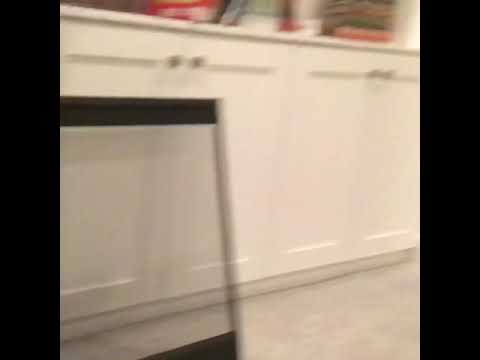 Why not just plug in a transformer to the Wyze plug and the fireplace to the transformer?

If you did that then the physical switch wouldn’t work. Other then that it might work but it may depend on how it is made there may be other obstacles.

I should have provided more information too. The only way it can be turned in is by remote. There is no power switch on the wall.

Oh well it is worth a try to put a Wyze outlet in. But if it turned on remotely then it may have other electronics controlling it and at that point turning power on to it may not automatically turn it on.

I never really messed with my fireplace before (too scary). After testing I realized that the plug inside powers the fan. So no help there.

It looks like I either need to hardwire it, use IR blasters or this…

I have a gas fireplace with a remote to turn on/off. The remote works with a low voltage box that has 2 leads which connects to the fireplace.

I found a 5V adapater and snipped off the end and connected that to the fireplace instead of the box that uses the remote.

I then plugged the adapter into the Wyze plug which allows me to turn the fireplace on/off via the app. I also synced with google home so I simply say “hay google turn on fireplace”

So far works well as long as there’s hydro lol. I would have to hook back up the remote and box if I lost hydro I order to turn on the fireplace. Still figuring if I can have both connected at once in tandem.

Does it have a physical switch as well and does it work?

Here is another alternative until Wyze makes a simpler relay

So this was my on/off switch (we used the remote but it broke so we just used the switch on this box. 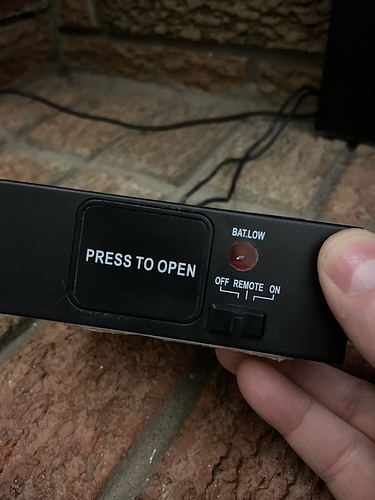 But now that it’s disconnected, I do not have an actual on/off switch.

I was hoping to figure out a way to maybe use a terminal and connect both the plug I made and the original remote switch (in photo) together at same time so if I did loose hydro I’d still have the switch connected.

I don’t know enough though If I connect both to a terminal if a problem would occur from the current from the Wi-Fi plug being on and passing through the terminal and back to the remote box module.

Excuse my crude drawing but something. Like this (the arrows would be the flow of current. I don’t know if it would wreck the module 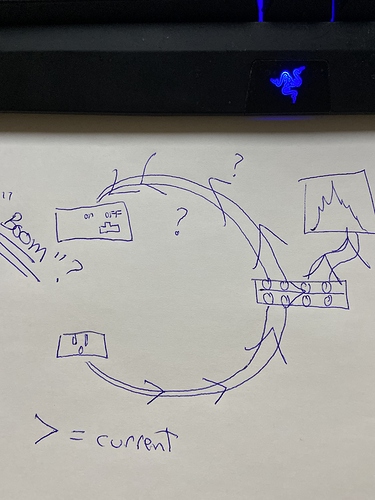 Maybe I don’t understand your drawing but if your switch was off would that prevent your Wyze outlet from turning the fire on?

Well I wouldn’t think so. I would think if the plug was on, it would pass power through the terminal and onto the fireplace regardless if the module switch was off. It wouldn’t be daisy chained or in line so I think it would work. But I’m worried it would also try and send power to the module (the on/off switch) and wreck it. They would never be “on” at the same time but I’m not sure of the residual effect.