It really did have low power. I was able to open it up and modify it. Now speed and driving over pretty much anything is not a problem. I’ll be doing a video soon of how I was able to add more power. 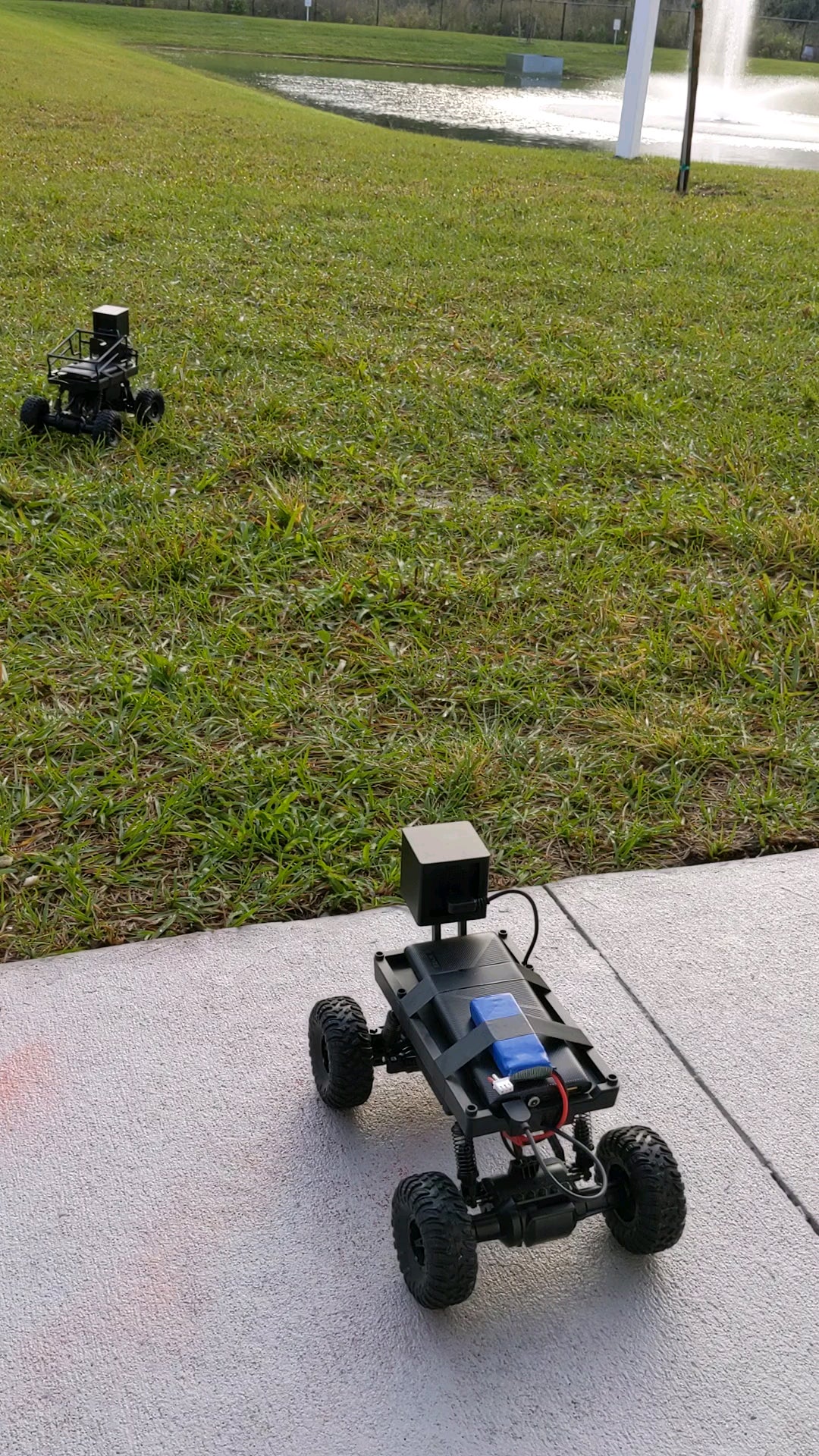 To EVERYONE who has a non-working car. Put in for a replacement.

After no one’s suggestions worked that are shipping me a replacement.

Nice work Jonathan! Techsis, I am working on my return replace also. 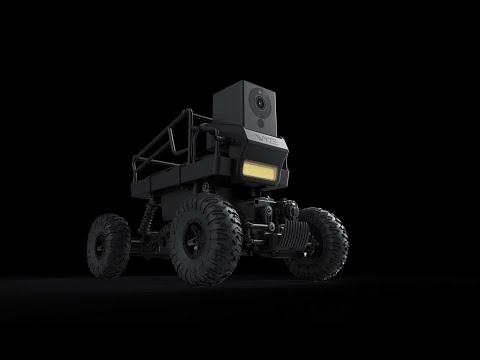 Here is my how to video on making your Wyzecar faster

I look forward to you having the Kit available for purchase per your youtube video. What will be in the Kit, and what other items would I need to purchase?

I assume the challenging turning radius of the Wyze Car is something that cannot be resolved? (My Car’s turning radius is not equal in both Right and Left turning. (one of them being almost no turning whatsoever compared to the other way) 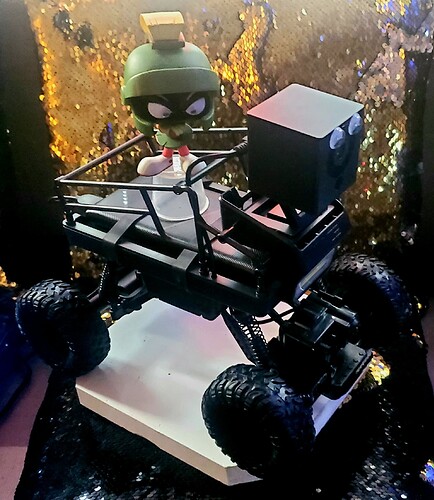 Well we’ve got an update.

The car was replaced and the camera that stopped working after a firmware update. Even rolling it back didn’t help. It was nicely replaced.

After FedEx lost it for 9 days between NJ and NY and one firmware update later I got it to drive.

Will fully test it out this weekend.

My suggestion is if your car is a dud, don’t give up. Get it warranty replaced. And if your camera goes out because of the firmware get that replaced too.

You have more patience than I ever would. I returned mine for full refund, I’m out. Call this one a FAIL!

With all that happened with the Fedex, QC issue on Camera and Car…I would have put the Car on top of an M80 and let the Fireworks begin.

I got mine in December. I’ve had the exact same problem. Spent hours setting it up, troubleshooting, trying different cameras, resetting everything, etc. If lucky it runs for a few seconds then shuts down and fails to connect. It’s been sitting untouched for weeks. I will give it one more try then reach out to Wyze and return it.

Don’t stress yourself you’ve put enough time into it. Should be working outright.

Call and get them to replace it. It’s under warranty.

Can you share any pictures of how everything is hooked up

Because of this thread, I did a warranty return and they processed it within a few minutes. thanks!

Why on earth would you release a new product and not have it work with the newest model V3 camera?

The car was on pre-order last year, they had a limited stock of parts, that worked with the V2, and I was able to snag one then.

Since then demand for them has gone up so they decided to manufacture them, but they opted to keep the same design and specs as the first.

Add a charging dock for the Wyze Car so that unlimited patrolling of a space is possible.

2 posts were split to a new topic: How to turn off Wyze Car battery pack

Having a wireless charging station would be the most selling point for Wyze Car.
Actually with 2 hours streaming or 20 hours standby mode,