What SD cards are you using? have you had any issues?

I have 2 wyze cam pan cameras and 2 wyze v2 cameras. I have Kingston 32GB microSD cards that work fine in the pan cameras but don’t work in the v2 ones. I tried a couple of generic no-brand ones I had lying around but they don’t work either. I can’t find anything that will work in my v2 cameras. Maybe the ports are bad?

And I’ve had zero problems with the Wyze 32GB cards.

@mctalkk if the cards are working in some cameras but specifically not working in your v2’s I would think you might have gotten some from the batch that seemed to have a fault.

give this thread a read. and if no cards work in them, I would start a support ticket.

Are there other micro sd cards that can be used in the Wyze cam other than the Wyze SD card.?

I’m using Samsung Ultra 32 Gb cards in my cams and they work fine. Most any brand will work.

Welcome to the community,m @drrobertf85! I moved your question here so you could peruse this thread for ideas.

Thank you. I have opened a support ticket, and Wyze has offered to replace my 2 defective V2 cams. I suspect you’re right, that mine came from the faulty batch. I just bought these on July 14 so I guess the bad ones are still being sold. Although I did purchase them on Amazon and not directly from Wyze, so maybe that is why.

There have many fake low cost Sandisk sell online, I always bought them from official dealer. Most of micro sd card I used are Sandisk Ultra Class10 32GB, except for 4K video camera will use Sandisk Extreme Pro. 6 Years ago it cost $16, now it is only $4, genuine one. 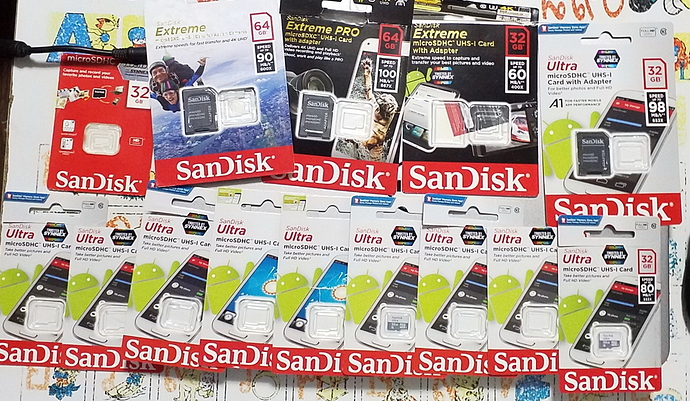 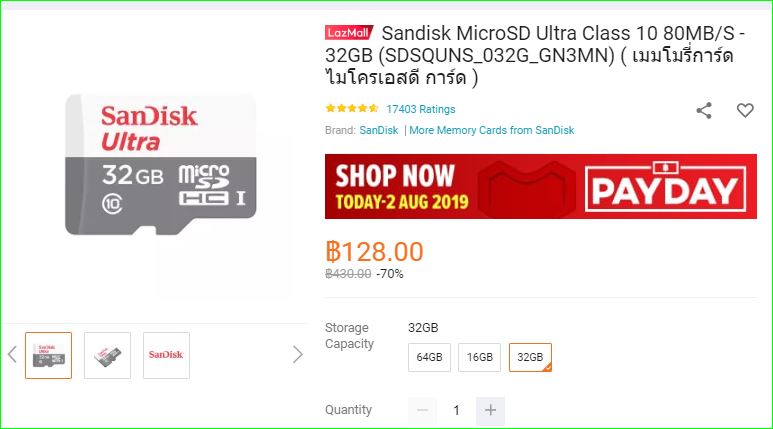 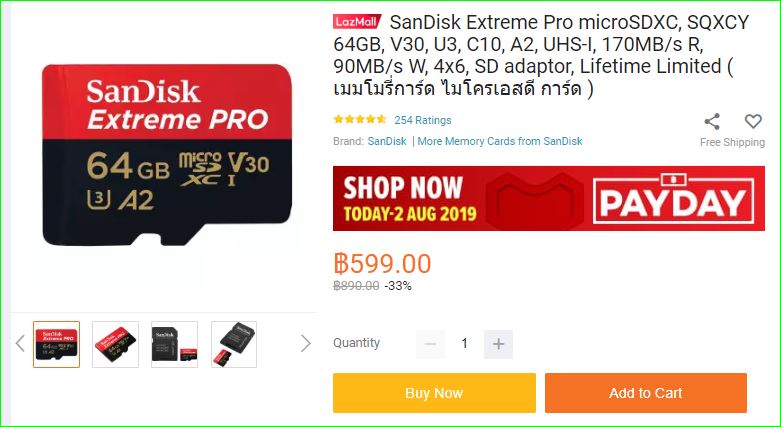 Thanks for all the input

I would imagine this is a prime example of a “grey” market reseller. From what Gwendolyn said recently only Wyze and Amazon direct are authorized Resellers on Amazon. Home Depot too. But I would say these folks are definitely not authorized. The sad part is folks will buy from them.

can’t find anything that will work in my v2 cameras

I know this is old, maybe your V2’s are those that were recalled due to missing resistors?

Email About Missing Resistor In Some Wyze Cams Wyze News

Here is a copy of an email that was sent to people who activated cameras within a window that indicates they may be affected by a manufacturing error resulting in microSD cards not being recognized: Dear Wyze User, We are reaching out because we’ve recently discovered an error affecting a small percent of Wyze Cam v2’s and we want to correct our mistake. Some units produced between April 17 and April 24, 2019 were manufactured on a new production line and were produced without a small resist…

I just bought the identical card from Amazon, and disappointed, my Wyze cam does not recognize the card.
It is inserted properly, and on the app itself I have set up the local storage, and nuttin…I guess I don’t know for sure if its the card or the camera, the camera is brand new ( 2 days old ), and works perfectly in every sense except it doesn’t recognize the card…

I’m using this for my Wyze Cam v2. I only have issues with the iphone that was recently updated to IOS 13. On my Samsung Galaxy I can view time lapse and playback perfectly. I just got the SD cards yesterday.

Hi @randyroache welcome to the community!

I was not able to get Sandisk cards working in mine either, the reason why is because they are not made for the use case scenario. These types of cams need endurance rated cards, these cards are built differently to handle the stress of continuous recording cams. I would reccomend getting either the Wyze branded card, or the Samsung Endurance card - link below. I have both of these in different cams and they are working flawlessly. Here is a link for more information about the cards:

I took what I have gathered from research to speculate on the encoding profiles that are used in the Wyze firmware. This reveals some interesting details. I have further speculated on the bitrate on the audio encoding in order to subtract audio and reveal the underlying video bitrate. I have then taken the Samsung PRO Endurance microSD card in order to derive the life expectancy of the microSD card in a Wyze camera. This gives some clues into the controller on the SD card as TLC is generally …

Here is the card I have been using with no issues: 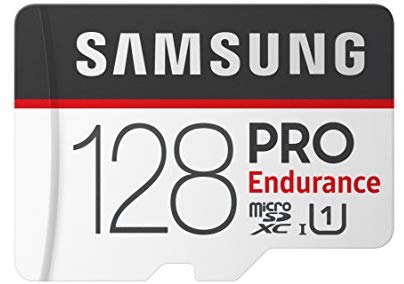 Thanks steve4335, I will try one of those cards… Very much appreciated … !!!
Randy