I want to view my cameras on my computer monitor. I did not see an option to do this before I bought 6 Wyze cams. Now I’m nervous because I’ve invested in the cameras but so far, not doing what I need them to do, which is to be viewable on my PC. Please help.

These were only intended to be used with the WYZE app.
You can install the RTSP firmware and then connect directly via computer with third party camera app’s.
I use VLC player on the desktop.

Welcome to the forum.

What you are looking for is the biggest wishlist item for Wyze cameras. >4000 votes.
Go vote for it here:

We are in the researching stage and moving forward with this. I don’t have an ETA at this point since we’re still in this stage and balancing things we’re working on (such as webRTC to improve streaming with Alexa and Google Assistant). But we have an answer now.

UPDATE 5/15/19: Hi, folks! This is something that we’ve been discussing internally. It will be a pretty tricky feat…

I have the VLC player, But if I change the firmware, then I understand that I can no longer view the cameras on my iPhone. Is that right?

Thank you. I voted.

If you install the RTSP firmware you can still view the cameras in the Wyze app. You do lose some of the newer features that are in more recent firmware releases. The new detection zone grid for exsmple. Also, I don’t think Cam Plus works with RTSP.

You can also install an Android emulator on a Windows computer and then view everything on your computer. I use Bluestacks to view my Wyze Cams on my computer. 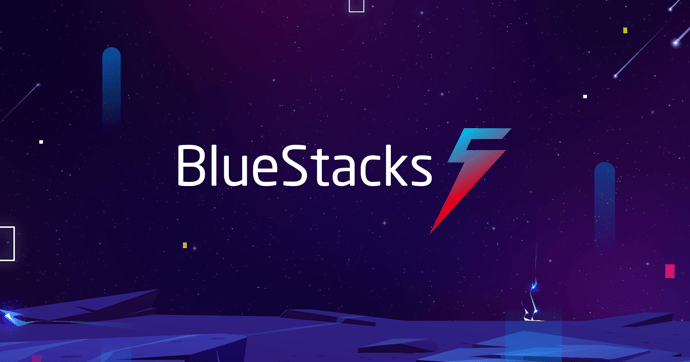 Get the fastest and smoothest gaming performance with BlueStacks - the world's most popular, safest and FREE Mobile Gaming Platform for Windows and Mac.

Just install Bluestacks (or your choice of many others out there), go to the play store and install the Wyze App, and SHAZAM! Wyze works on your computer while you wait for an official solution. 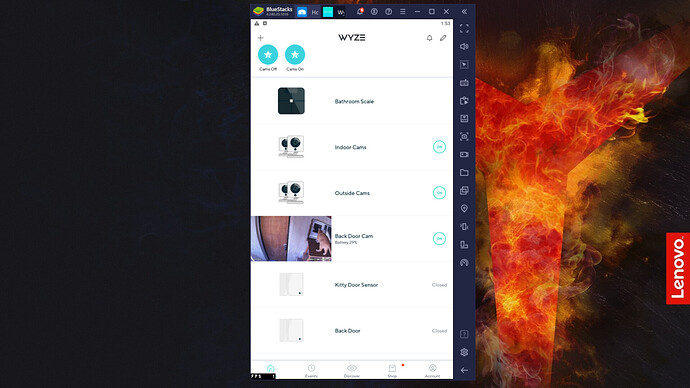 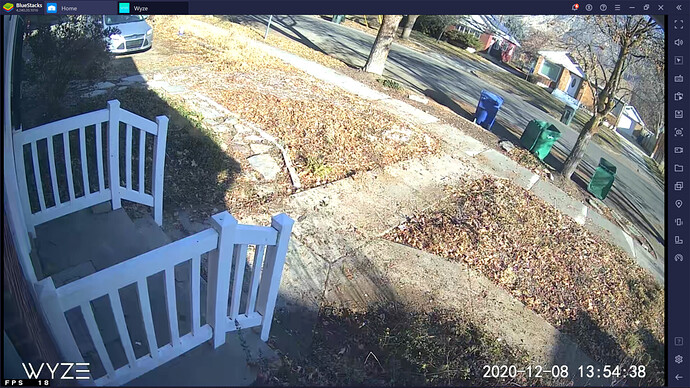 image1920×1080 666 KB
You can go full screen too (just showing it maximized instead of full screen to prove it’s in windows on a computer). You can view multiple cams at a time in a group. 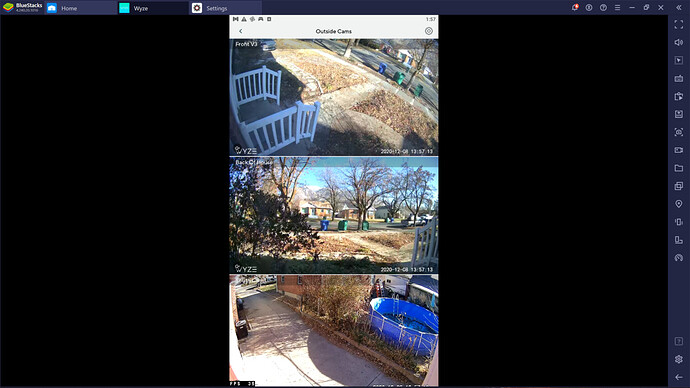 Or even better, use Tiny cam and view every single cam simultaneously! I’m not showing a screenshot for that because it shows in my house live…

That’s incorrect the RTSP firmware allows all of the normal phone app functions.

Me, too! I’ve been using Bluestacks for the past few months. Works pretty well, it’s a big relief to be able to use my mouse to do things, and that expanded camera image on the laptop screen is really nice.

This thread should be merged with the ancient one…

Thanks. I installed Bluestacks, then the Wyze app. I got it to work. Thanks!

Maybe this thread should be allowed to stand alone so that it gets the attention of the Wyze software developers and shows that there is interest.

I’ve had tons of issues on and off with bluestacks getting wyze to work. A more simple approach is to download and use NOX player. works every install, every time, on all 8 of the pcs in my home. If your having trouble with bluestacks give it a go.

That’s weird, I have never had problems with Bluestacks on any of my computers (I’ve installed it on several)…but it is always good to have some alternatives! I know Bluestacks was developed primarily with gaming in mind, so it’s possible it’s a little too resource heavy for some basic computers. I might have to look at Nox and see if it’s nicer on my processor and RAM then for things like this. Thanks for the suggestion. 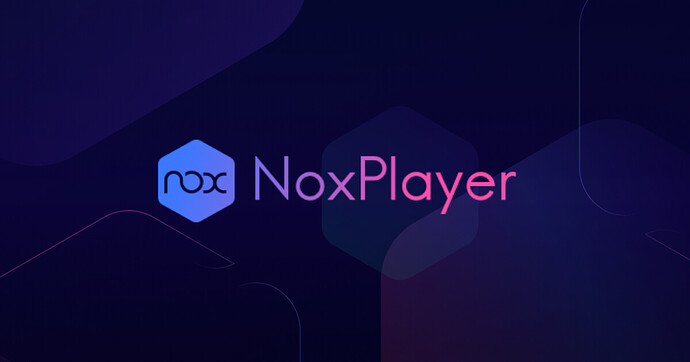 Play the most popular mobile games and run apps on PC with NoxPlayer, the best Android Emulator. Supports Android 9. Compatible with Windows & Mac. Much faster and more stable.

Hmm, and Nox is ad-free? Wonder how many people just use the free and clean official Android Studio instead. Good short roundup at 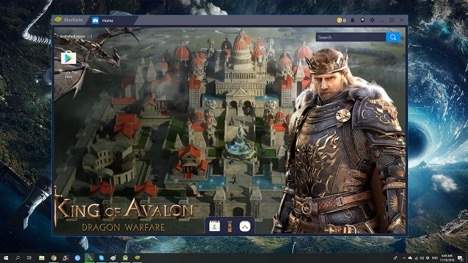 The Android operating system is indisputably the biggest, most successful operating system for mobile devices. Pick any smartphone at random and the chances are that it will be running Android. [...]

I never considered it because I always associated it with programming (when I was taking Tech School programming classes), rather than actually using things, but you’re right, that’s a solid option. Probably not as easy for most people to use as the other 2 though. It is funny it never crossed my mind for these purposes…always thought of it as testing and debugging and programming.

I had MEmu on one PC but use Android Studio virtual machines on another. I don’t use it for Wyze.

Android studio huh? Dont think i’ve ever heard of it, i’ll do alittle digging and check it out. Also Nox only has a game add upon bootup built into the loading screen, or at least thats as far as i see them. But i only use it to load up wyze.

I’ve used bluestacks plenty in the past for gaming at times. Other times it fails to connect to the store. I’m sure its nothing i couldnt get working, but i have quite a few other things i’m working on when i’m home, and im a IT system adminstrator. I do enough tinkering, by the time i’m done with work i dont feel like messing with things, i just want em to work (lets not forget the 3 kids i’m consistently fixing things for pc related).

Interesting stuff to consider. Thanks for sharing. Good stuff for me to know and to remember for future reference. I might give Nox a try regardless now that I’m pretty familiar with Bluestacks and see if I like it better (bluestacks sometimes has issues making some apps flip to landscape for example…granted some apps won’t ever work in landscape, even on a phone, but some will flip on my phone, but not on Bluestacks, though most will).