User-supplied photos for sensor thumbnails instead of generic image/icons

Love the new Wyze Sensors - would like to be able to customize how they look on the home screen of the Wyze app. I know I can sort the devices into any order I want - and group them (but not sensors).

Maybe allow the user to upload a photo for each sensor (like front door, garage, dryer, fridge, etc). So instead of a bunch of icons of sensors, the user’s photo for that sensor would appear on the Home screen of the app.

[Mod Edit] Add “icons” to the title for search clarity.

I agree with @deholz Re the use of user-supplied images for each camera thumbnail on the Home screen. I would not want to change the Event thumbnails, though.

I have the Wyze Cam and I love the product and have bought it for many friends. I use it for my baby camera so it’s very important and Wyze has impressed us the past 2 years.

BUT when the cam loads on my app sometimes it will show the last video imagine it captures. THIS IS TERRIFYING!!!

Change it to the company logo. Change it to a choice of my option. Anything but the last image captured. I can’t be the only parent who has ran to the room OR said, “Oh S#*%!” in the middle of the night, OR nearly RKOd a ghost at 3AM because this thing has led me to believe my greatest fear was coming true. Please help! 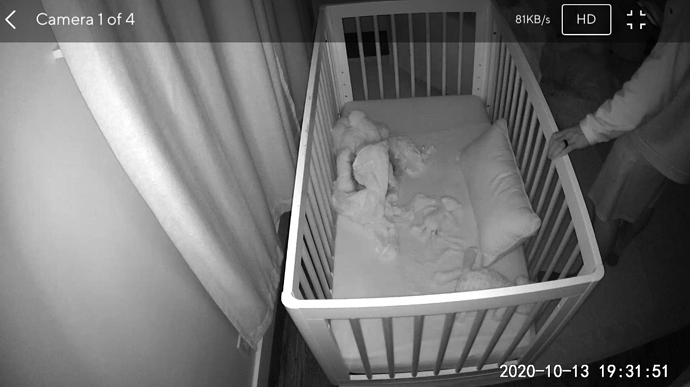 There should be a way to use custom images for the icons in the home menu. For example, I have 6 plugs that control different lamps and objects throughout the house all with the same icon - the plug icon. I would like to use custom images instead to quickly differentiate between all the switches. This way I could take a picture of my lamp, fan, and other electronics that are plugged into the plugs. It seems like this should already be something I can do but I’ve searched through the settings and forums for this feature.

This is a fantastic idea! I wonder why it doesn’t have more traction?