Did a test time lapse that worked fine do went a head and did one over a 2 hour period of a project i was doing.
When i go to the projest there is a Down arrow, i press it and it starts to process and coutns up to 99% then it hangs for a while then the arrow returns.

Is there an other way to process this?

Where do the frames reside? ( on the SD card) I might be able to load them in to different software

To download the timelapse you need to be connected to the same WiFi your camera is connected to, is that the case and it is still hanging at 99%?

yes it is connected to the same network.

@nodnarbaz: For looking at it directly on a computer, all time lapse videos will be created under the “time_lapse” folder. For the issue itself, could you tell me what app version you are running, your phone/tablet model, and its OS version?

Did you have a ticket open with us through support?

The app version is the latest i pressume.

I had not opened a support ticket. 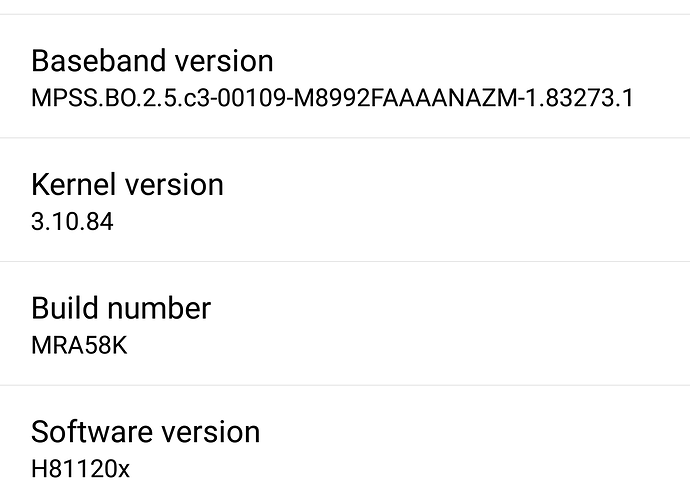 That should not be the case. The router will still talk to the cam on 2.4GHz, but the phone/tablet can be on 5GHz and still communicate with the cam just fine.