Thermostat runs below par, gas forced system, thinks I have a radiator?

Installed two thermostats for two different units. Followed all the wiring directions exactly. During testing, both setups ask if I feel heat out of the radiator. I set it up as a forced-air gas heating system. We don’t have radiators. Tends to over cycle the fans and struggles reaching the desired temperature without constantly running. 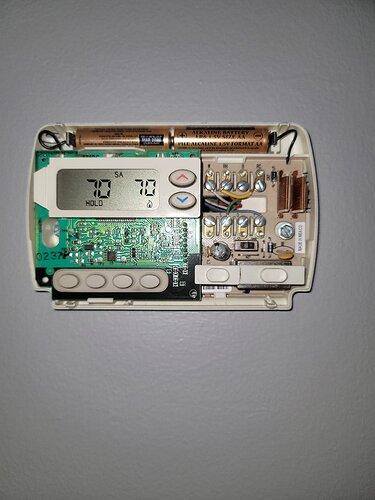 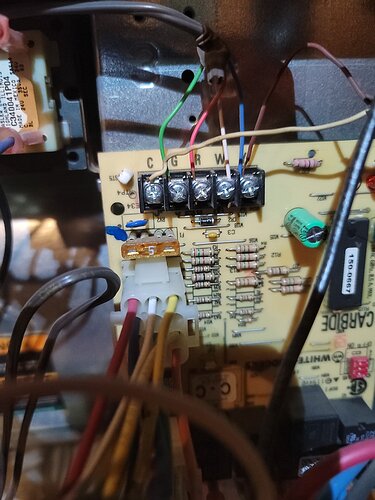 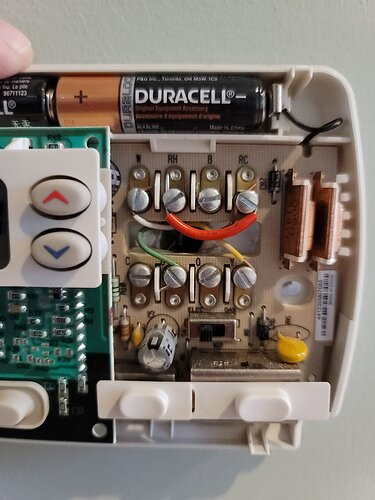 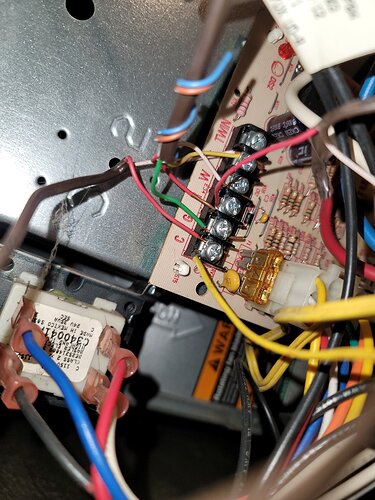 I’m not sure, but think the reference to radiator in the setup must be the standard term they use. I also have forced air and found the radiator reference confusing.

Installed (and works) today. Of course a lovely day that probably won’t require heat until this evening…so my story may be different in the AM.

Did you select “Gas/Furnace”, then “Forced Air” during setup?

Yep. Still came up with the “radiator” question.

I have the same thing happening, and I know that the radiator language is not “standard” because I have helped my father and brother install their Wyze thermostats in gas forced air systems just like mine. Both of their systems told them to check for warm air from the vent, not from the radiator. Their systems both seem to function normally, but mine lets the temperature fall 2-3 degrees below the setpoint before coming on, then runs until the temperature reaches 3-4 degrees above the setpoint before turning off. I’ve reset and reinstalled it three times, all with the same result. I will be calling Wyze this weekend to run through it with them as the performance of the thermostat is unacceptable - it has me either too cold or too hot, never comfortable, and I just can’t accept that.

It’s possible they’ve changed it. I have two separate forced air furnaces, and both thermostats had me check the radiator for heat. There is a place in the Wyze app where you can adjust the temperature or humidity monitor up if it’s consistently off by a little.

I thought about trying to use the adjustment, but I’m not sure it will do anything to fix the problem. The adjustment would calibrate the thermometer in the thermostat such that if the true temperature in the house is, say, 70, but the thermostat shows 68, a +2 degree offset would make them match. But in my case, it wouldn’t do anything to make the heat come on before the temperature dropped 2-3 degrees below the setpoint, nor would it make the heat turn off sooner than when it had exceeded the setpoint by 3-4 degrees. The offset adjustment is really meaningless - you could accomplish the same thing by just adjusting the setpoint. I still tend to believe the system treats a radiator differently somehow than a forced air system. Definitely going to have a chat about it with Wyze.

thinking about my installs, I’m wondering:
My install #1 used the c-wire adapter. During the config, while it referred to my “radiator” it did ask if air was blowing out the vent - hence I figured the term “radiator” was being used generically.
Install #2 no c-wire adapter required, and I seem to recall no mention of radiator.

Still, but my thermostats work great, short a few minor quirks on the app.

That’s the second issue I am having. The thermostats are not running efficiently. I’ve done some mechanical maintenance to make sure the motors and systems were operating as expected, but the degree fluctuation I’m encountering is the same as what you were saying. It doesn’t run it hot enough to get to that point, it waits too long to turn back on then runs way over, especially when the weather is much colder.

@Brewcam will you please let me know what Wyze days when you make that call? I’d be interested to know.

Well, I have no plan to call them as all works great.
That was just an observation I made, that first install, with c-wire adapter it said radiator, which I figured to be used as a generic term since it did mention blowing air.
Second install no c-wire adapter, no mention of radiator.
Curious.