So, I got a DWI while driving my Wyze car around house

I tried to plead my case … but the judge didn’t buy it.

I mean, how was I to know the bathroom was off limits during weekly shower time?

I was sentenced to 30 days of constant lectures to “start acting like an adult.”

I really couldn’t help myself. I’m having too much fun … driving my Wyze car around the house, just “cruising” like I did when I was a brain-dead teenager and first got my drivers license.

Yup, I was ticketed for “Driving While being Idiot.”

Hey use the explanation that I always use. You picked me, its your fault if you don’t like my behavior. You knew I was not an grown up when we started living together.

Actually I’m thinking about getting one of those traffic-control arms that they use to stop traffic on highway or railroad crossing so that I’ll know when dangerous conditions close the road or no trespassing is allowed. If that fails, maybe put up a 24 hour attended guard shack.

I don’t want to make the same mistake twice. 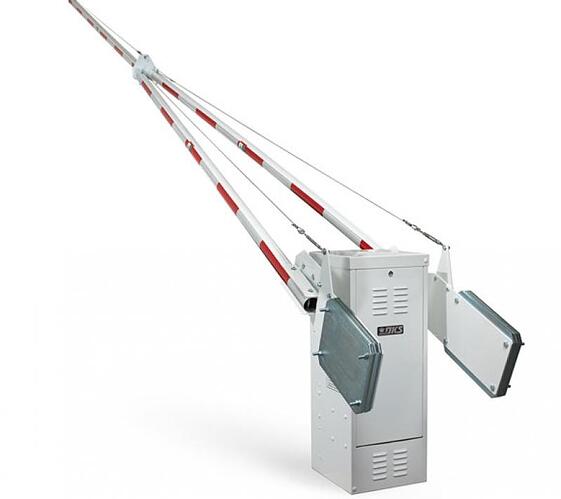 Or maybe put up a sign that says “Danger! Don’t drive into while water is flowing” … similar to flash flooding.

I got a buzz while driving mine

Use it how you can friends! A little extra camera action. EDIT: One with an Overlay of the Wyze Car Cam and not just the V3 Cargo Cam Battery pack ran 2 cameras. [image][image]