Will the Wyze cam support Siri Shortcuts in ios12? Or does it already?

I second this. A Siri Shortcuts I’d like to see:

A post was merged into an existing topic: HomeKit Integration

I’ve added your vote too.

I second both of these requests. Please add my vote to each.

I’ve added your requests to the tracker.

Siri Shortcuts would be awesome.

I’ve moved this post about Siri Shortcuts over to the #wishlist so you can now VOTE for it using the button at the top of this page.

The comments regarding Homekit Integration have been moved here:

UPDATE 12/16/19: UPDATE 6/24/19: This is under strong consideration and we’re investigating it. This probably won’t happen soon, though. HomeKit is Apple’s software that allows for integration with smart home devices. This would allow automation and voice control with Apple products. Best, WyzeGwendolyn

You can VOTE for Homekit Integration there separately.

A post was split to a new topic: Wyze shortcuts on iOS widget screen

Title says it all, I think many of us would love to be able to use iOS shortcuts app to work with Wyze.
Some ideas for URL’s are:

I emailed wyze asking if they thought about adding Siri shortcuts integration that was introduced in the latest iOS 12 update, I think that it would work really well for the shortcut users and wyze consumers to have this integration. Any one else here use the shortcuts and and have any input?

I want deeper integration then that because I also have that already set up, I wish we could be able to open a exact camera when she asked.

IFTTT can do this as of now.

True, as can the hack I’m using with homebridge, but this is a thread asking for native support so that we don’t have to keep layering on hacks on top of hacks…

Yes everyone wants it but homekit support is not one of their prioritys, so you use the “hacks” to work around it.

You might be in the wrong thread, this one is about siri shortcuts not HomeKit. I have no doubts that HomeKit will probably never materialize, but exposing app actions to Siri shortcuts should be well within their ability and much simpler to do.

You’re Right, I’m an iOS developer and Siri shortcuts integration is not hard all you need is to implement SiriKit. 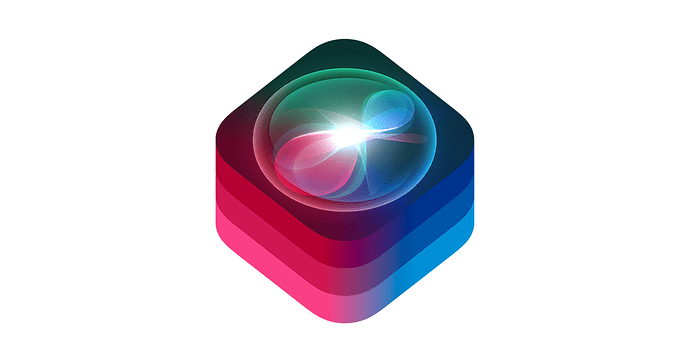 Siri is the world’s most popular intelligent assistant. With App Intents and SiriKit, your apps can help people get things done with Siri, Spotlight, and Shortcuts.