I’m having multiple issues with a camera. 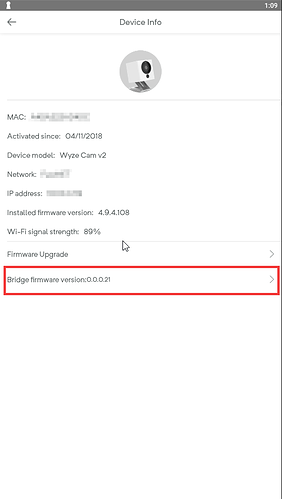 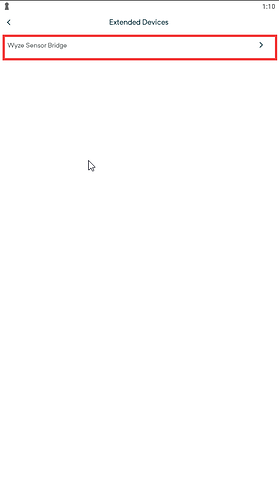 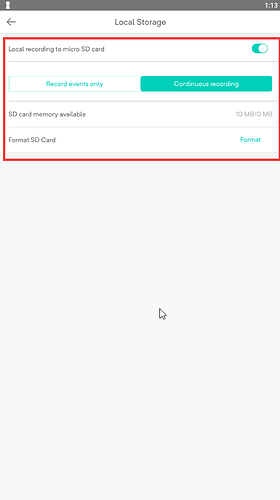 I’ve sent in a trouble ticket to support about these issues, but it has been over a week. So I thought I might post this here.

For anyone interested, I was curious what would happen if I put in a NEW bridge. It worked.

And then I removed it and the camera still thinks there is a bridge installed. There does not appear to be any way to make the camera understand that no bridge is installed anymore.

What if you remove the camera and re-add it?

been there; done that – no change

I believe you have a bad cam. The bridge did something to it imo.

Actually, and I thought I tried this before, I went and flashed a version of the firmware from BEFORE the release of the bridge/sense add-ons and this cleared the issue.

I suggest you try a Factory Reset : How to Factory Reset a Camera
That should clear anything and reset you to zero. You can then download the latest Firmware Files and then Flash them to your cam. Instructions are here: Flashing Firmware .
If that fails you probably have a bad cam, Contact. Wyze Support and they will probably replace it - or have a better suggestion - that’s all I’ve got!