I have 4 ‘Smart Videos’ clearly showing a person but none triggered person detection so far today. I have submitted the videos (via beta) but there is no way to say where is the PD video?

An example event video is below.

I don’t get that. Instead I see this: 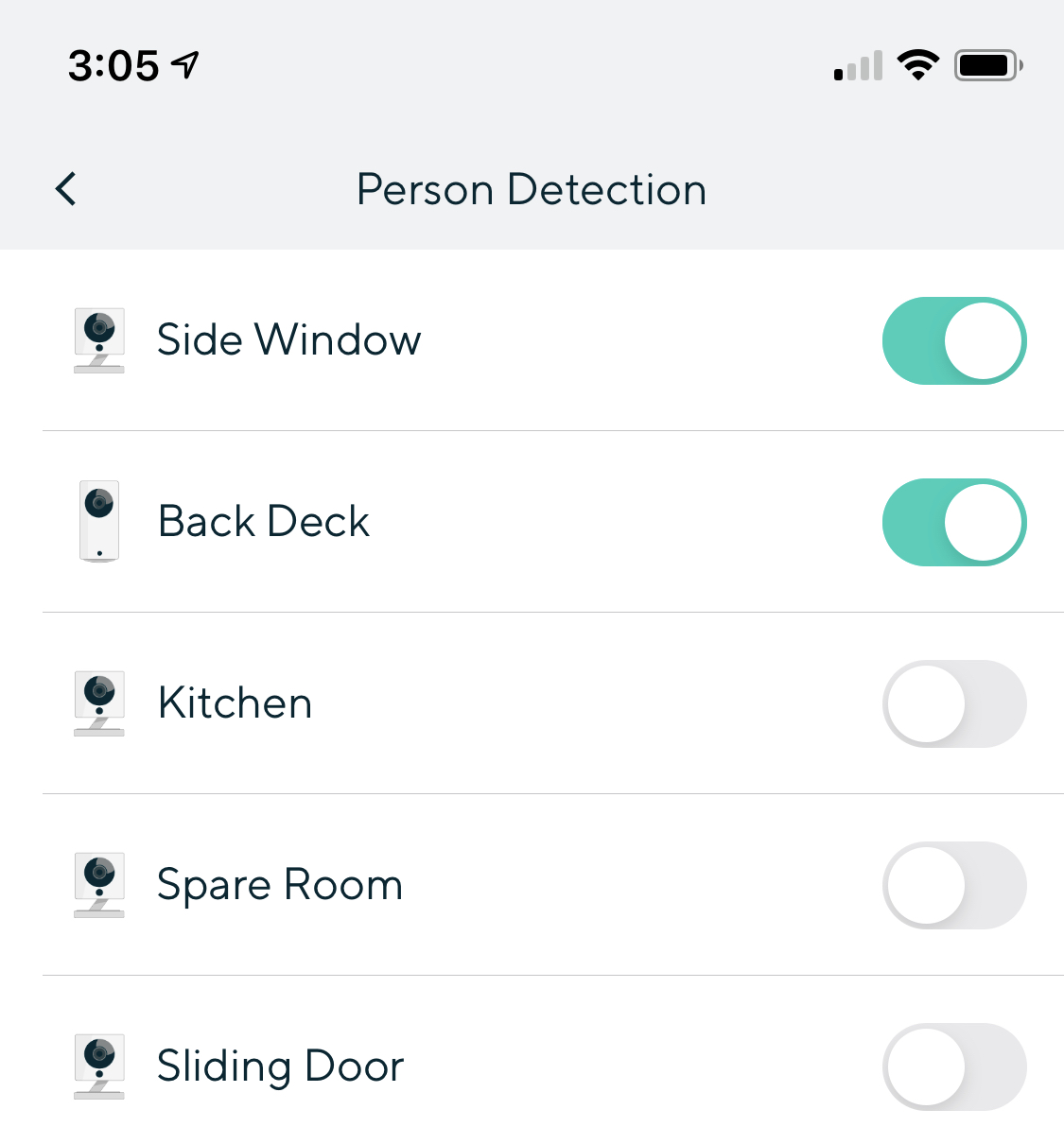 Now I am getting this message on all clips in the last hour or so.

Still down, plenty of clips that should have triggered it like below but no PD clips in almost 30 hours now.

I am still getting person detection on mine, last one was about 90 minutes ago.

Not getting any on mine still. I restarted the cams and app. But no change. Even turned PD off then back on. It’s a puzzler.

I have had to restart cams because it stops doing any videos sometimes, but you have already tried that and yours is still recording videos

Yep that’s what’s weird. Sense triggered videos work fine. But no motion detection of any type from the camera.

So you are not getting ANY motion videos. If that is true I have had that happen and a reset of the camera from the app has fixed it for me each time.

Same here. But this time that camera is not reporting any motion events no matter what I do. Live View works, and so does SD card recording and playback (continuous).

The only thing I can think of is removing any SD card and a hard reboot, but it looks like that cam may be fun to get to.

Out of the blue got my first motion and person detection events today!

At least it is working again, although I am curious why it stopped for so long.

Me too! Don’t think I did anything on my end, but honestly not sure.

Notice that at 10:27 I had an almost identical event that did not trigger either a motion or person alert. Just the Smart Video Alert from the motion sensor. The event that DID trigger a Person Detection event also triggered a Smart Video Alert. And as you can see nothing happened that would cause a cool down delay.

Well seems down again. Got several videos like this triggered by the Sense motion sensor but no motion or person detection.

I have 2 cameras and just realized the one has not been triggering person detection the last few days. My other camera is still functioning fine. I did change the name of the camera that has stopped detecting people, a few days ago. I just rebooted the camera and will test shortly to see if it starts working again.

So I just tested and it is still not functioning. I realized while reading through the forum, the other thing I changed with this camera is signing up for the free month of motion recording…

The new Person Detection is not yet compatible with the CMC service. I recall there was some discussion about possibly doing so down the road, but for now they are mutually exclusive.