One Display Device to rule all the Wyze Cams

I want something like an Echo Show 10, a Nest Hub Max or FILL IN THE BLANK that sits next to my couch on an end table.

By default, the Echo Show or Nest Hub shows a real time feed of the WYZE Door Bell.

When one of my WOC Cams triggers on motion, the Echo Show or Nest Hub changes to that display, after a given amount of time, it defaults back to the live view of the WYZE Doorbell.

When one of my V3 Cams triggers, same thing, the Echo Show or Net Hub displays that camera feed, then returns back to the default view I want as my live view, such as my Wyze Doorbell Cam.

Perhaps, since this is a 10" screen, my default view would be four of my ‘favorite’ views, such as the Wyze Doorbell, and three other camera’s of my choosing.

Is this possible at all with Wyze Cams and some other 3rd party device to display my feeds in this manner.

I’ve read through many of the forum posts, it appears that I might be on a journey that can’t be completed with Wyze Cam’s as part of the equation.

Perhaps, since this is a 10" screen, my default view would be four of my ‘favorite’ views, such as the Wyze Doorbell, and three other camera’s of my choosing.

I use a Fire HD 10 Tablet with 4 cams up all day. With just a flip of the screen, I can get to get to more cams. Only problem is Wyze doesn’t officially support the Fire HD 10 Tablet, so I get periodic crashes to the Wyze Home screen, where I just press my ‘all cams’ group to get back to where I was. My Apple tablet is supported, but that’s not what I want to use for all day monitoring.

You can get a 32 GB Fire HD 10 Tablet for $90-some dollars if you price watch Amazon with something like CamelCamelCamel. But for the inexpensive cost you will need to reload a few times a day. Works for me, YMMV.

just press my ‘all cams’ group to get back to where I was.

I had not created a Camera group yet. While creating my first Camera Group on my old unused Fire 5th Generation tablet, It’ll let me pick any of my V3 and WOC cams, but the Wyze Doorbell cam is not made available to add to a group…

Interesting. I don’t have a doorbell camera installed yet. 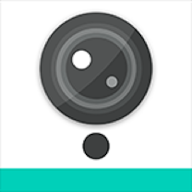 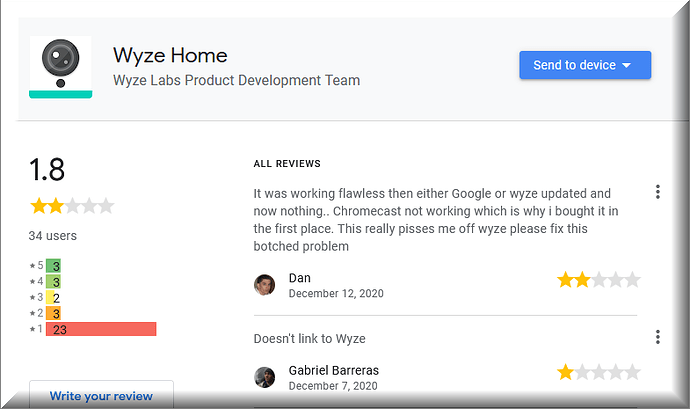