Is this the doorbell we have been waiting for?

Is this the doorbell we are waiting for? AI that actually identifies real people.
“Grandpa is at the front door”
You can also get a realtime remote viewer. Xiaomi has been selling this product for over 2 years and has amazing Chinese government-sponsored reviews. Uses AA batteries.
The entire system including the remote viewer, less than $100 U.S. delivered!
Of course, you won’t have “cloud” coverage available unless you use something like Tinycam. 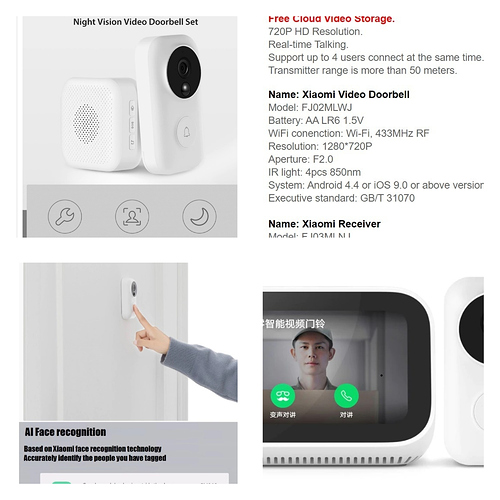 It looks a little different then the one in the video. I think Wyze is making similar (but not the same) designs of Xiaomi’s products ( like the band.) 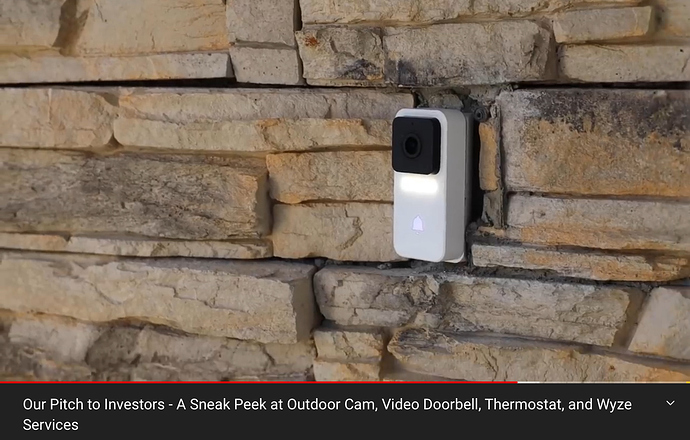 Yeah I’ve seen that quite a while and it was indirectly referenced in Zatz’s article. Wyze’s will have hard wiring and a less intuitive design. I don’t think it’s very close.

I hope this is intended to be sarcastic. I don’t want ANYTHING the Chinese government endorses. I sure as hell don’t believe anything they say.

I really wish Wyze would work on resolving issues with their current products, rather than making more ‘me too’ gadgets.
My Ring doorbell and alarm system works fine for what they are.