I'm thinking that these are Starlink satellites

How long did they “parade” overhead?

These were the first ones that I’ve seen, lasted almost 3 minutes. About 20 minutes later I saw them again, lasted much longer this time, around 7 or 8 minutes.

Definitely think it’s Starlink. They’re spaced so evenly and moving at the same rate in a perfect line and there are so many of them.

Nice capture! Love watching what others capture in the night skies with V3! I can tell you are officially addicted!

Thanks for sharing your video @jenhaygle

. Yet another source showing the Wyze Celestial Cam does a spectacular job of capturing the night sky.

I left a voicemail on Professor @Bam’s Astronomy Hotline

so that he can help to authenticate your video

According to the Documentaries; “Unacknowledged” (2017) and “Close Encounters of the Fifth Kind” (2020), we’ve been peacefully invaded for decades @carverofchoice

. Of course, you’ll have to watch them to decide for yourself. You can have those drinks while you view the shows 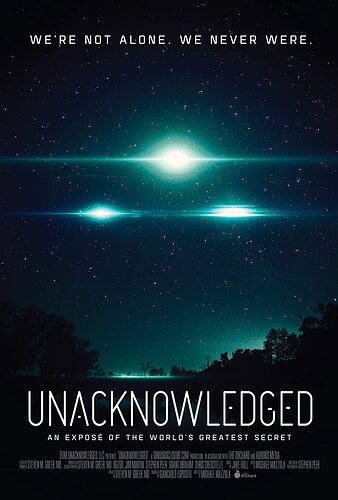 Unacknowledged: Directed by Michael Mazzola. With Giancarlo Esposito, Steven M. Greer, Carl Sagan, Richard Doty. "Unacknowledged" focuses on the historic files of the Disclosure Project and how UFO secrecy has been ruthlessly enforced-and why. The... 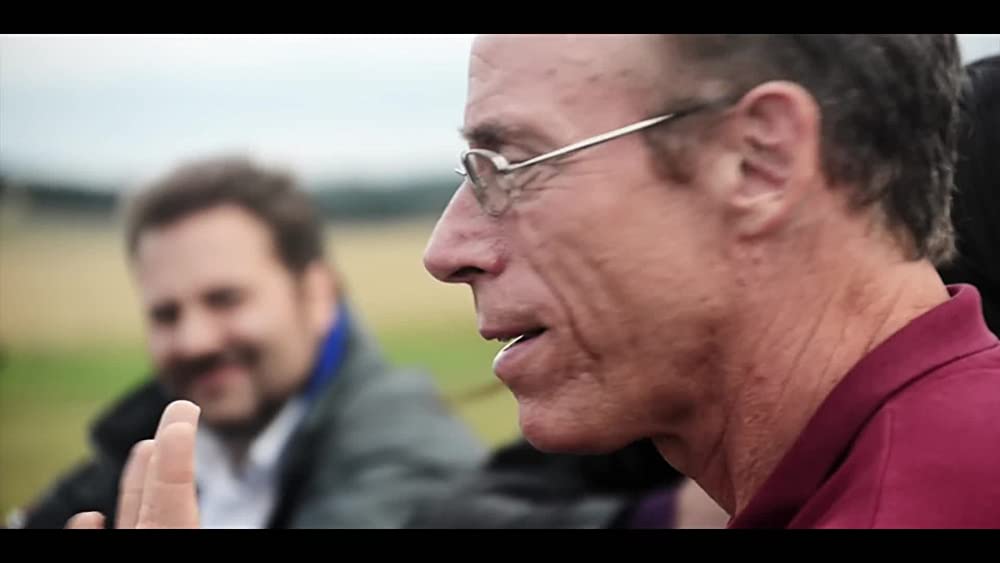 A feature documentary presented by Dr. Steven Greer, the global authority on extraterrestrials who created the worldwide disclosure movement and routinely briefs presidents and heads of state on the ET phenomenon.

Props on the orientation, that’s different!. I think it looks cool in this instance with the gradient clouds at the bottom. Nice Starlink catch! Now only if…

I have used this one or this one to plan out any future Starlink sightings.

Or most nerdy but darn sweet… this one. Just real time stats.

and it was one of the older launch constellations. the new ones have a coating on them so they don’t reflect as much sunlight so they are less visible to star nerds like myself.

Capturing meteors, ISS, Starlink and other things that go bump in the dark night sky is so today with the Wyze V3.

I don’t know why everyone doesn’t have at least one Wyze V3 dedicated to 24/7 sky watch.

Now that UFOs are going to be officially acknowledged in a few days … it’s only a matter of time until some one captures a @Bam-verified Unidentified Flying Object on a V3.

It’s bound to happen! Keep up the good work folks! I love watching what others capture in the sky!

why everyone doesn’t have at least one Wyze V3 dedicated to 24/7 sky watch.

I’m thinking you are correct. I go out to watch them pass over whenever I can. REALLY cool to see.

AWESOME! Thank you for sharing

Yes, those are Starlink satellites. If you go to their website, you can see where and how many there are.

Keep those V3s pointed to the dark night skies!

I’d love to see more Wyze V3 captures … meteors, ISS, Starlink and other satellites, UFOs, migrating birds, and other things that go bump in the night!

If it passes overhead, day or night, you can capture it … all for the small cost of a dedicated “sky watch” Wyze V3. I’m totally addicted to it!

@todwatts have you submitted any of your videos to the AMS?

You probably already know about it, but I had not heard of if before. @Omgitstony posted a link in another thread for the organization, They have 2 levels of membership (free and paid). I signed up for the free one for now. I have seen a number of videos from Wyze V3 cameras. Pretty cool.

Another bright meteor Captured on Wyze

Nice! Looks like others in your area saw it too! You should submit your video to AMS, they don’t have one for this occurrence yet.