Would it be possible to have separate channels for v1/v2 and Pan? As some other vendors do with their different products.

Didn’t want motion alerts to get turned on for P1, as currently I get a lot of false alerts, as motion tracking will get stuck if person moves such that my ceiling fan comes into view.

Wish there was a way to mask areas of motion to ignore, in 3D space… using AR?

With the v2, I could limit the area of motion detection when necessary to avoid such things, its harder to deal with on the Pan.

OTOH, I eventually came up with a hack to deal with this problem…I gave my Pan a hat… 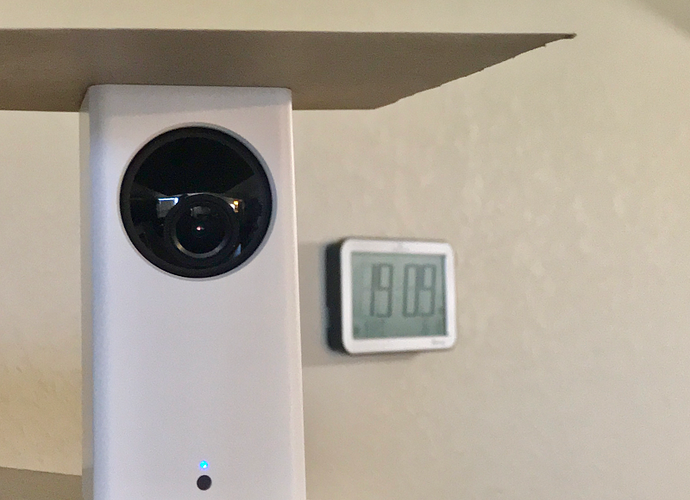