It would be very helpful when setting up/troubleshooting scheduled tasks or automations to be able to select a product (specifically bulbs) and see what shortcuts or automations it is currently tied to. Working within the current limitations, which requires multiple shortcuts for something like dimming the lights over a period of time, it’s difficult to track down what a bulb is suppose to be doing over the course of a day. I often have lights come on or change color unexpectedly and have to go through each shortcut to find what’s triggering it. Finding the right automation schedule especially takes a lot of tweaking, and I usually won’t even bother just because it’s such a hassle.

Is there a way to view only the rules that involve a specific device? Ex: Id like to click on my Wyze outlet #1, then click rules, then see only the rules that apply to Outlet #1. When you have dozens of rules its monotonous to go through every one to make sure your outlet isnt going to turn on or off or w/e. I have an outlet that will be powering a small fridge, but used to power a christmas tree. I dont want it turning off because of a rule I forgot to remove…
Thx!
And yes, Captain Unhelpful, I am naming my rules after the devices to keep it somewhat organized, just shouldnt need to imo.

I believe the whole app needs a rework. It’s kinda cumbersome imo. I like Lutron app. Streamlined. By room. But everyone has there preferences. It’d be interesting to see what people want. The app is due for a update. 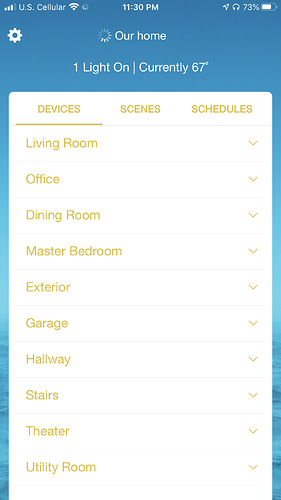 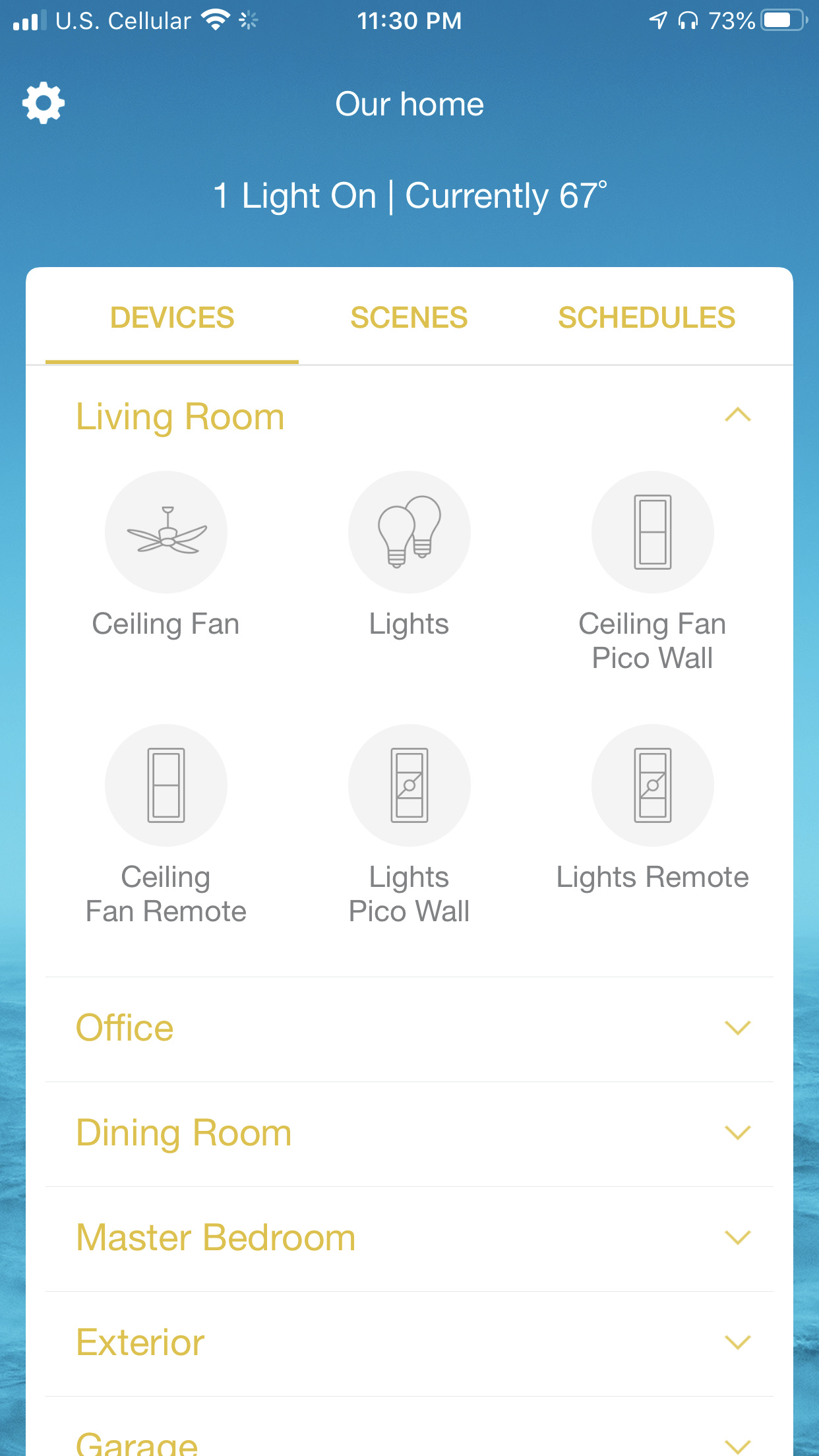 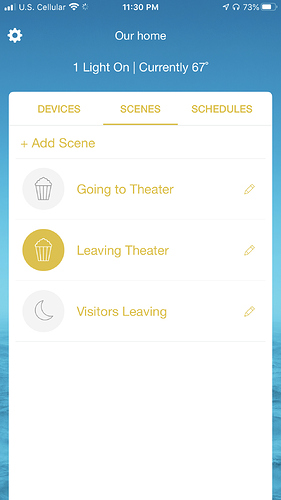 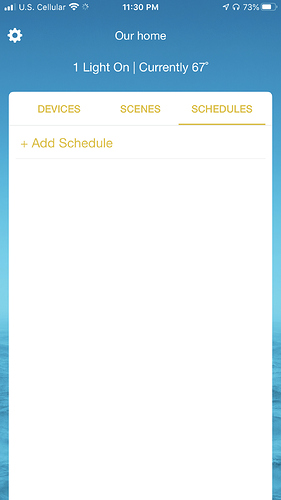 Hi @ryan.98270. I have moved your question to the relevant #wishlist topic. You can vote for it at the top-left. (I voted for it, too!)

Right now as you add rules to the Wyze app they pile up on the automation tab one after another and can become a cluttered mess when you have a lot of different rules like I do. Sometime rules that are related to each other or rely on each other to function properly could be separated on completly different ends of the list and this make it’s hard to view or edit existing rules.

Having the ability to reorder and organize rules would be a huge help in keeping track of your rules and editing them. This way you can keep rules together by device or by the function they perform instead of having them appear in the list in the order they were created. For example I have rules for all my cameras if they detect a smoke alarm. And over time as I bought more cameras I added more of those rules but they are all spread out over the list of rules. Some at the beginning some in the middle some at the end all spread out by other rules that were created in between. It would be awesome to be able to reorder them so that way all the smoke alarm rules are together. Or even to make a folder where I could find all my rules for my cameras or all my rules for smoke alarm or whatever way the user finds they want to group there rules.

Could you consider this feature in future app releases, please?